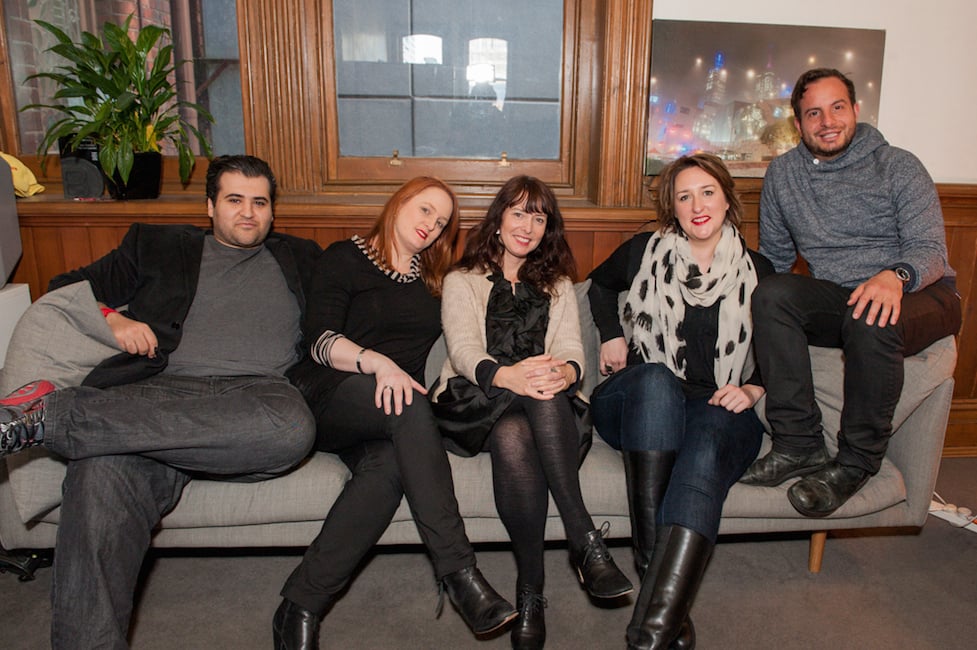 Everyone knows my views on how critical a strong media space is to our startup ecosystem.

The view I take is that the competitiveness of media entities is on the business side of the operation, we compete in a small pool of advertising dollars and need to be clever in the way we begin to productise our companies as ad clicks aren’t going to allow us to reach scalability, it’s an exciting time for new media owners as we get to experiment and create new rules. There will always be an element of chasing the exclusive stories and breaking exciting news first. But great writers will always explore different stories in different ways and this is how publications start to develop their own signature style.

When you look at the strong global startup ecosystems like the USA and even Asia, they have really strong startup, tech and innovation focused publications / web series / tv shows etc. When I first started in this world of media I thought my purpose was to provide startups with a platform to “get exposure” – it seemed a noble cause. My view has changed on this and I now see the media’s role (specifically startup focused media) to use our platforms to inform, inspire, question and initiate valuable discussion across the space.

There is plenty of room as well in Australia to play. Roughly the niche readership of the top 5 pure startup media plays attract between 30,000 and 40,000 unique eyeballs a month. I really believe that these numbers can and will grow over the next 5 years as the startup scene continues to develop, and more importantly we start providing more of a reason for people to engage with our content by adopting a considered, reflective approach and avoid the buzzword stylings and pure PR pieces of 2011 – 2013. People have moved on from this.

The Startup Show which announced it’s launch and 6 month schedule today aims to do just this. The show which will be shot in front of a live audience will be hosted by comedian and self confessed technology geek Dan Ilic.

The show was founded by media producer and lawyer Anna Reeves, who played a pivotal role in the TV show Rockwiz, and fellow startup communications and event management expert Sally Gatenby, founder of Larkspur Communications. (Formerly head of Communications at Starfish Ventures)

The format of the show will take on a vibe similar to that of John Oliver’s last week tonight and other panel style talk shows where issues and topics surrounding the startup scene are discussed with a comedic undertone, something which Ilic based on his past portfolio of work is well primed to take the lead on.

Gatenby told Startup Daily that each show will be themed and will be a monthly event, for the next 6 months. Whilst the show will run for a little over an hour, including networking for those in the live audience, the edited broadcast version which will be seen via thatstartupshow.tv will run for around 25 minutes an episode. There will be 6 episodes in total for this first season run.

Major sponsors already on board include headline sponsor Bluechilli as well as the City of Melbourne and Clearpoint Counsel.

Editor of Startup Smart, Bronwen Clune has also played a role in helping put the concept together and the publication is a media partner.

There are no details on the final line up of guests just yet, but the audiences should expect a mix of local and international talent. The one guest the team can confirm at the moment, who will definitely make an appearance at some point during the series is renowned technologist and futurist, also the world’s biggest glasshole and tech douche Rambotia Jones.

If you have no idea who Jones is, you can get up to speed by watching this:

Tickets to the live event in Melbourne are on sale now and That Start Up Show is giving away 10 Complimentary Tickets to early birds who register before 15 July. Sign up using discount code   MELROCKS here: http://www.thatstartupshow.tv/