If your main business is not in Australia, can you claim to be an Aussie startup? 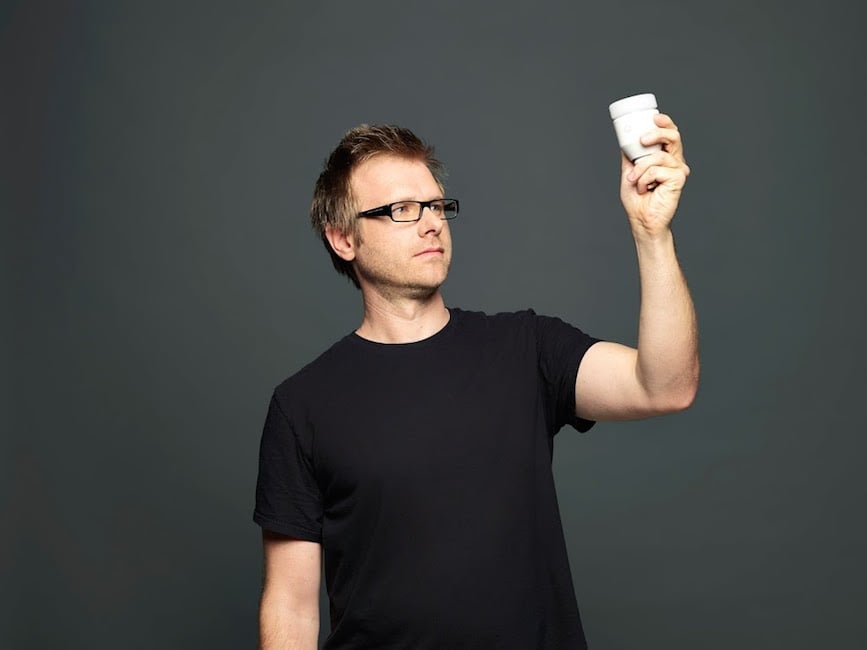 Last week we all fist pumped at the news that Australian founded company LIFX, secured 12 million dollars in funding from Sequoia Capital. And so we should, they have come a long way in a very short amount of time from a Kickstarter campaign to a force to be reckoned with in the hardware space. I would even go as far as saying they are one of the world’s leading new companies, pioneering the “Internet of Things” buzz term that we keep constantly seeing in the media.

The story surrounding LIFX has everything us media folk love. Founded by a group of Aussie guys. Founded from a Melbourne Garage. Is the ultimate Australian success story. Except technically the company is not Australian. Lifi Labs Management Pty Ltd is an active company registered in Richmond, and cofounder Phil Bousa (pictured above) is the company director there, but Lifi Labs Management’s shares are 100% owned by LIFI LABS INC based out of San Francisco.

Obviously LIFX are not the only example of where Aussie founders start businesses overseas and the Australian media label them local startups. WP Curve and Cloudpeeps are two other recent examples we ourselves have written about of startups that were were birthed here but are not technically Australian companies. At least not on paper. For the record, I wrote about them as if they were Australian startups.

I have also done the same with startups like Autopilot founded by the Australian Sharkey brothers. This company has zero Australian presence.

To be honest the idea of discarding companies with these structures as not being part of the Australian startup ecosystem makes me a little uncomfortable. When I began thinking about this topic last week, I reached out to our readers and my networks to get some insight on what others thought about the topic.

The result was a mixed bag. There were some fervent ‘no they are not’ responses, a few fence sitters and some adamant ‘yes they are still Aussie startups’ discussions. Some very good points were raised regarding eligibility of entering awards and the tax contributions these growing companies were making to the Australian economy.

My opinion is after numerous discussions, is that at this point in time, in a climate where our Government does not place enough value on tech innovation and the companies driving it, startups can not be blamed for structuring their operations in creative ways. Further to that many of Australia’s largest enterprise organisations are doing exactly the same thing, and what’s good for the goose is good for the gander.

Though it doesn’t exactly strengthen our local ecosystem to have high growth businesses located in places where it is easier to conduct their affairs, it is great that these founders and their companies still have some kind of foot in the Australian startup door, and contribute in various other ways to help foster the growth of technology and innovation here.

We have a culture in Australia of claiming people anyway. Look at the entertainment industry, it’s always “our Russel Crowe” and “our Cate Blanchett” on one hand it sounds a little lame, but what it also does is highlight globally the level of talent that comes out of the Australian creative sector.

Why shouldn’t it be the same for our technology stars and their companies?

It will be a truly remarkable day when startups don’t have to structure themselves in locations outside the country for the benefit of their business. But in the lead up to that, we need all the people we can gather flying the Australian startup flag in order to become a powerful voice that is not ignored.

Previous article TalkLife is perhaps one of the most important mobile products right now
Next article Can we all just calm down with the ridiculous job titles in the ecommerce space?
Via Profiles
Tags AustraliagovernmentLIFXstartuptech