Innovation and Startups: Misunderstood by Government? 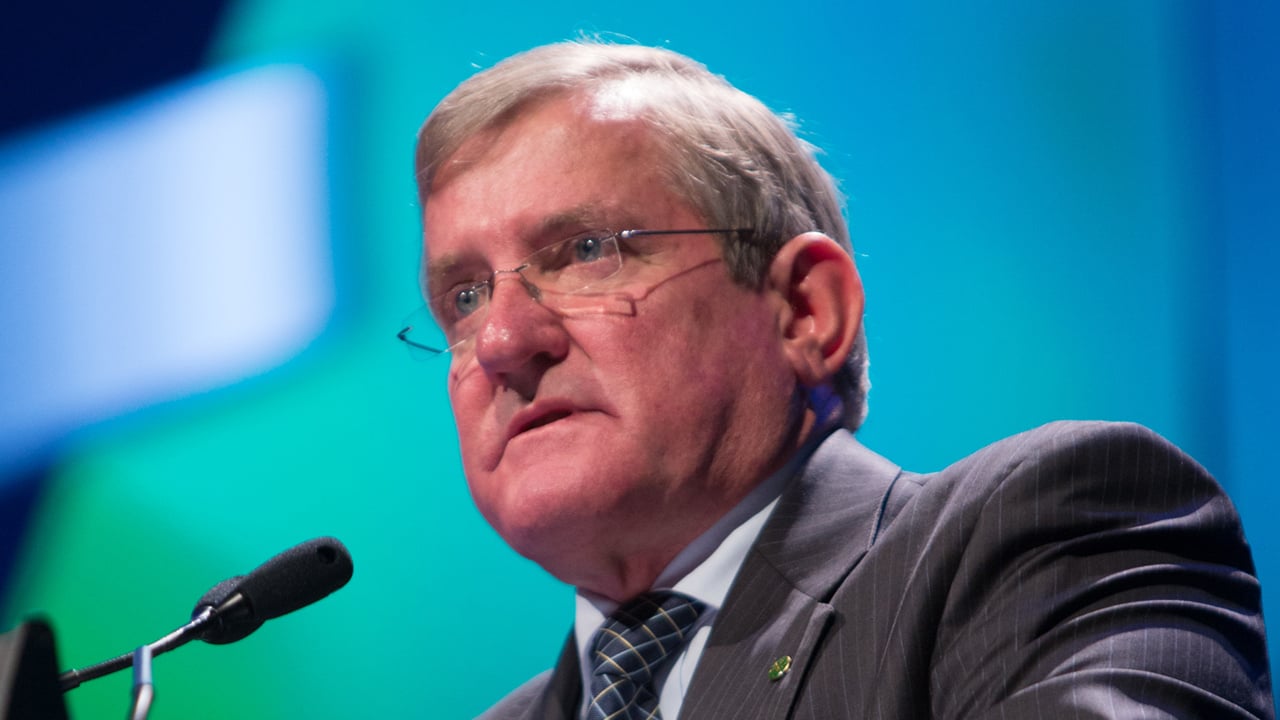 This ranking does not reveal the whole truth. Looking at the details, Australia scored very highly on the inputs for innovation, but we scored rather poorly on the outputs. To be blunt, we appear to be squandering our opportunity to capitalise on some of the most innovation-friendly infrastructure in the world.

The positive finding for innovation infrastructure marries with the finding by PwC in its The Startup Economy report about Australia having favourable conditions for entrepreneurship, yet we appear to be missing opportunities there too.

The minister noted that the challenge now is for Australia to build “on our areas of competitive strength”, given our privileged position with regard to “enabling conditions for innovation activity.” This is counterintuitive, and will only serve to exacerbate the gap between our innovation infrastructure and apparent performance.

As innovation and development are symbiotic and reinforce each other, should we continue focusing on resources extraction and financial services while neglecting other pillars of the economy, this gap will eventually close at the expense of our infrastructure. Reversing such a decline will not likely be easy.

This decline has been foreshadowed by the Melbourne Economic Forum this week, with steep increases in productivity required to offset other economic changes and minimise wage reduction and unemployment rises. One way to increase productivity and create new jobs is through effective innovation and commercialisation.

While it is unsurprising for the Minister to publicly suggest we are doing well, the real challenge he should have focused on in his press release and speech was closing this gap. In a country where productivity has slipped greatly in the last decade, and with pressures on the economy growing, innovation should be encouraged.

There is no shame in a government suggesting it is aware of an issue and seeking address it, but to avoid such a glaring problem shows lack of direction or a misunderstanding of what innovation actually is.

The benefits of innovation to the economy are clear, and it is one of the only ways to build the economy form a scratch position. Innovation creates value where there was previously nothing. From this, there are spin offs advanced in other industries.

History shows us than an innovation in one industry can transform another, and that innovations are refined over time. By way of example, the steam engine, electric lighting, production line and programmable robots have all been innovations in their own right, but each of these also revolutionised manufacturing at various times.

Innovation in Australia will provide opportunities for the startup ecosystem as well as other entrepreneurs.

Boosting innovation output is clearly a pressing issue. At the GII report panel discussion, the Chancellor of Monash University, Dr Alan Finkel AO FTSE, highlighted the difficulties in commercialisation of research, barriers to academics and business people working in each other’s sectors, and policy/funding inconsistency as priorities to rectify.

I have written here before about the apparent lack of foresight and understanding of the startup ecosystem, one of the sectors most likely to take advantage of innovation, and it appears the government is without clear aims in the wider innovation space as well.

It is paradoxical situations such as the one identified by the GII report that call for Government leadership, and it appears were not seeing a great deal leadership currently. This is a concern for the wider economy, but is should be a concern for entrepreneurs and startups as well, given the ecosystem’s capacity will be best utilised with increasing innovation outputs.