Dippla aims to own the Hospitality job market, but can they fight off the well funded competition? 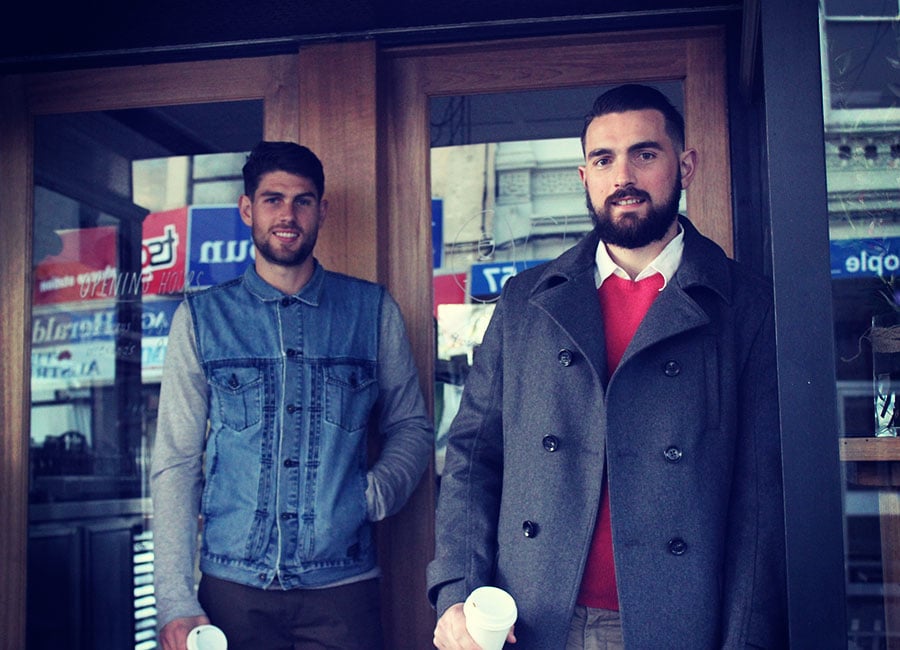 Obviously some tough competition doesn’t scare cofounders and brothers Damien and Nathan Coe. If the name sounds familiar you are probably a fan of the soccer, Nathan, the eldest of the two, plays for Melbourne Victory and has been a Socceroo goal keeper – and hopeful to represent the country again during the upcoming Asia Cup in 2015.

Their new venture Dippla is a job search platform targeted solely at the hospitality industry. Originally the idea was to start a cafe, however during the process of researching this – Damien, who has worked in hospitality for a while in various roles, realised the difficulty in finding both long term and short term staff in a systemised and efficient manner. From there the idea went from shop front to technology startup. Dippla has been in quiet BETA over the last few months.

The play is pretty much what you would expect, a niche and more simplified version of the likes of Seek. It seems that the business that once crippled newspaper job postings has spawned a flurry of new technology plays that cater for specific market segments and particular categories of job seekers.

Dippla faces some tough competition. Australian startups OneShift and Workible both play in a similar space, and both have significantly large funding behind them. This isn’t to say that Dippla is starting off on the back foot, other niche focused job boards such as Sydney based Surf Careers have proven that you can build a job board into a community network over time. They currently have over 30,000 users and an engaged social following to boot.

Damien told Startup Daily that eventually he hopes that Dippla becomes a social hub for those in all parts of the hospitality industry to connect. What is starting out as employers looking for employees, could eventually end up being a place for business owners to connect with suppliers and various other touch points they deal with on a daily basis. This is a similar model to Surf Careers and it is working well for them right now, there is no reason it couldn’t work across the hospitality sector as well.

Right now Damien, (CEO of the business) is concentrating on building the two sides of the marketplace. As any startup would know the building of an online marketplace is an extremely delicate one, it’s something that needs to happen in stages when you are bootstrapping to make sure you foster return business by those who pay the bills.

As they start to gain a following and build a reputation within their industry, the pair say that will look at capital raising which will be needed to fund a robust marketing campaign and speed up the process of taking marketshare.

I will make a bold assumption here and say that some of that money would also be used to create a second iteration of the website. At the moment the UI of both OneShift and Workible are far superior, but it took both of those sites a few iterations before they were the way they look today.

Dippla has some pretty great features such as their resumes portal, which I personally feel are a major USP and should perhaps be highlighted a little more in any redesign of the future.

The key to making niche ventures a success all comes down to building a strong loyal community. Between Damien’s industry know how and Nathan’s vast network of connections the recipe for Dippla’s success is imminent – the biggest hurdle will be building the community to a point where investors will agree with this notion too.