About to die? eWishes and eClosure are here to tie up digital loose ends 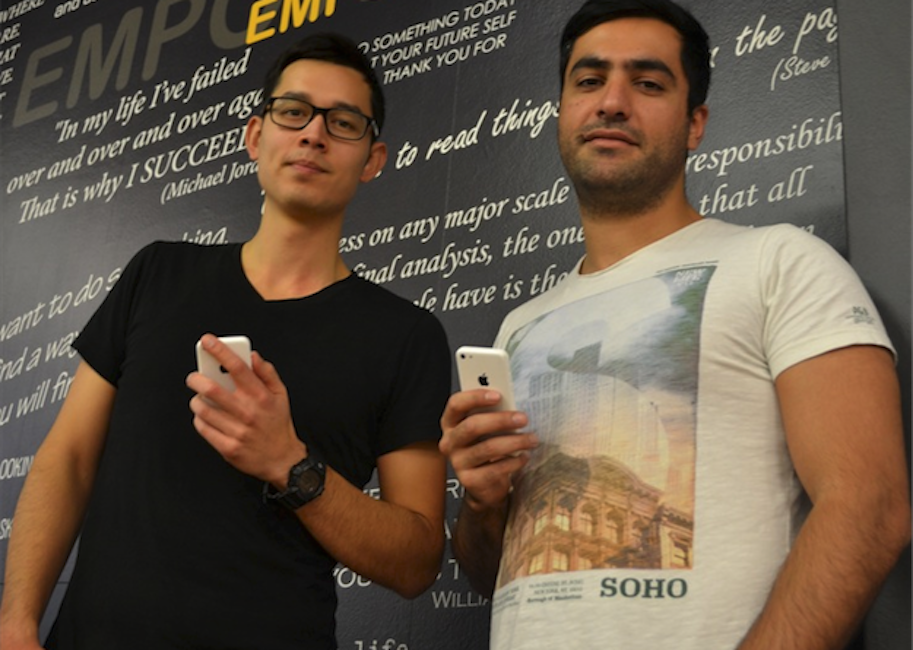 Dying is not cool. The living tend to cover up this morbidly obvious fact with the trivialities of everyday life (and chocolate). But as Steve Jobs once famously noted: “No one wants to die. Even people who want to go to heaven, don’t want to die to get there.“

Fast forward to 2014 and dying still appears to be happening. Although it’s becoming less of a morbid affair and more of a sustainable business model on the digital landscape. That’s according to eClosure and eWishes founders Pedram Afshar, Pouyan Afshar and Martin Chee, anyway.

The trio have recently launched two apps which target the dying or the families of those who are dying. eWishes allows users to plan their digital future by leaving behind notes and instructions on a secure portal for your loved ones, telling them what to do with your online assets after you pass. These instructions can be produced in either written or video format.

eClosure takes this idea one step further and helps to close down all of your redundant social media networks and email accounts. It works by liaising with the family of the deceased where information is exchanged in the form of email addresses, social networks, URLs and death certificate.

Once eClosure does the necessary background checks, it then proceeds to contact the nominated accounts of the deceased and ties up the loose ends to ensure your death in reality pervades through your online persona.

Pouyan Afshar says that there are currently about 30 million deceased people on Facebook with 2.5 million of those being stolen. With this much inactive information laying about, it can be a goldmine for hackers and identity fraudsters.

Not to mention the mental effects of getting LinkedIn updates for a colleague’s work anniversary when you clearly watched him get hit by a bus last Tuesday.

He says that it is a complicated process with little online identity control left to the families or executor of estate. What eClosure aims to do is look after that side of affairs.

If the founders sound familiar, it’s because they’re synonymous with creating apps that touch on the grey area of social technology.

Their previous product was PicAway, an app which allowed its users to take discrete images from their iPhones without being noticed before briskly uploading it to the user’s “secret stash” in the cloud, rather than on your phone’s memory – hence hiding any explicit evidence of uncouth behaviour i.e. Tod Carney’s ‘Bubbling Gate’.