Churn TV brings the couch and booze to streaming video 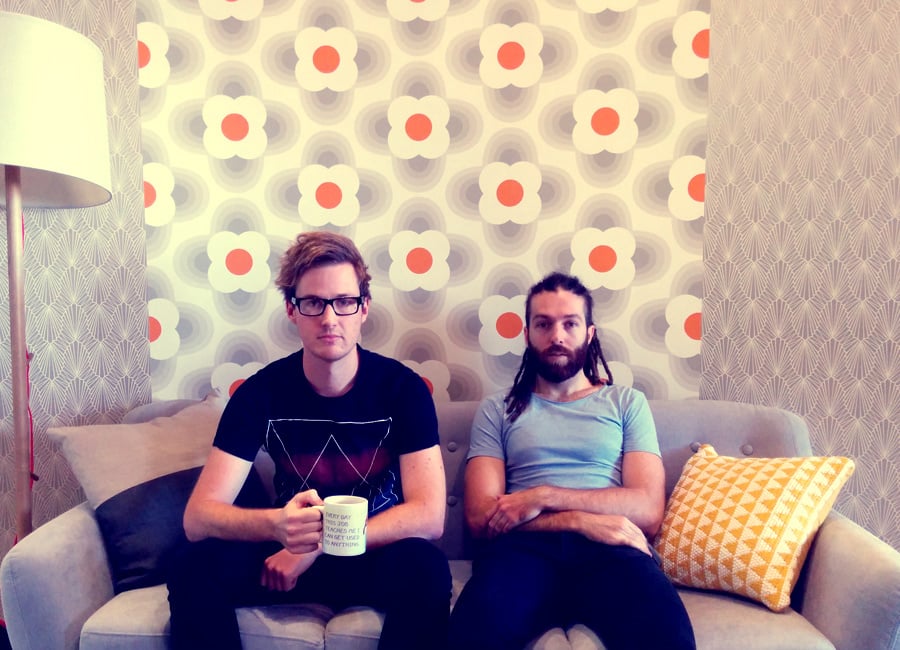 Churn TV is the latest video sharing platform to join the ranks aimed specifically at pushing the boundaries of seamless online entertainment.

What makes this particular site different to the established players like Youtube and Vimeo is its approach to consuming the content. Users do not need to sign up for an account and are encouraged to “curate” their own video “channels” before sharing it with friends or the rest of the world – kind of like Spotify for streaming video content.

The necessity for another online video platform in a saturated space may be questionable for some, but to founders Matt Way and Nick Drewe, it was completely logical and progressive in its approach.

“Looking at your Facebook feed, almost half of it is video content coming in. That’s kind of a disjointed experience if you wanted to watch a tonne of it in one go,” says co-founder Nick Drewe.

From that inconvenience, Churn TV was born. It works from both ends as both the browser and curator. Once a channel is selected, the video playlist automatically scrolls through the clips making viewing an easy succession of videos without the hassle of clicking or searching for the next clip. This feature essentially brings a movie-length experience to the usually shorter videos found online.

“Anyone can publish one of these channels without having to login,” explains Drewe. “I guess the other thing is we’ve got a collaborative feature where if I start a channel or playlist, I can send you a list and say ‘let’s start adding videos to this’ and we can curate our own channel that way.”

With the site currently on its third revision and taking three months to build, it is evident that the boys have also taken the time to address the approach to video recommendations where Youtube fails. Drewe explains that this re-think was necessary as a lot of online viewers tend to be more fluid in their viewing habits.

“Churn has always been about user curation rather than algorithmic recommendations [based on user entered searches] and that’s how Youtube recommends their videos at the moment,” he says.

“That’s how you end up in a filter bubble; people like to watch different things at different times of the day and we still think there’s nothing more active than someone recommending something.”

If parental control of content is also a concern, Drewe and Way have duly addressed that via the Youtube portal where explicit material requires the user to login into their Youtube account before it can be seen via Churn TV.

A mobile version of the site is already running but Drewe cites that some work is still required to make it more mobile friendly. They say that they do not want to duplicate the desktop version for mobiles as this takes away from the feel and user experience of their idea – a move which will likely cement Churn TV even further as a genuine player in the online video sharing medium.

With Android recently announcing the launch of Android TV and Youtube beginning to open the floodgates to 1080p video on their handheld Android devices, Drewe and Way have positioned themselves nicely to reap many of the benefits without the bugs.

“Android TV will be an awesome platform to run [Churn TV] on. It’ll stream videos from different sources and Youtube will be on there as well as Hulu and Netflix,” says Drewe.

“Churn is also super thin so it won’t touch our infrastructure at all. It’ll stream directly from Youtube and any new features Youtube brings out in terms of quality or performance, our users will get as well.”

“We’ll take this as an opportunity as something where anyone can create a channel for content; anyone can be Channel Seven or Ten and curate what they’re watching.”

Previous article Can we all just calm down with the ridiculous job titles in the ecommerce space?
Next article The Debt Monster: A Tale about Cashflow [sponsored]
Via News & Analysis
Tags Churn TVonline playlistonline videostartupsstreamingvideo sharevideo sharingvimeoYouTube