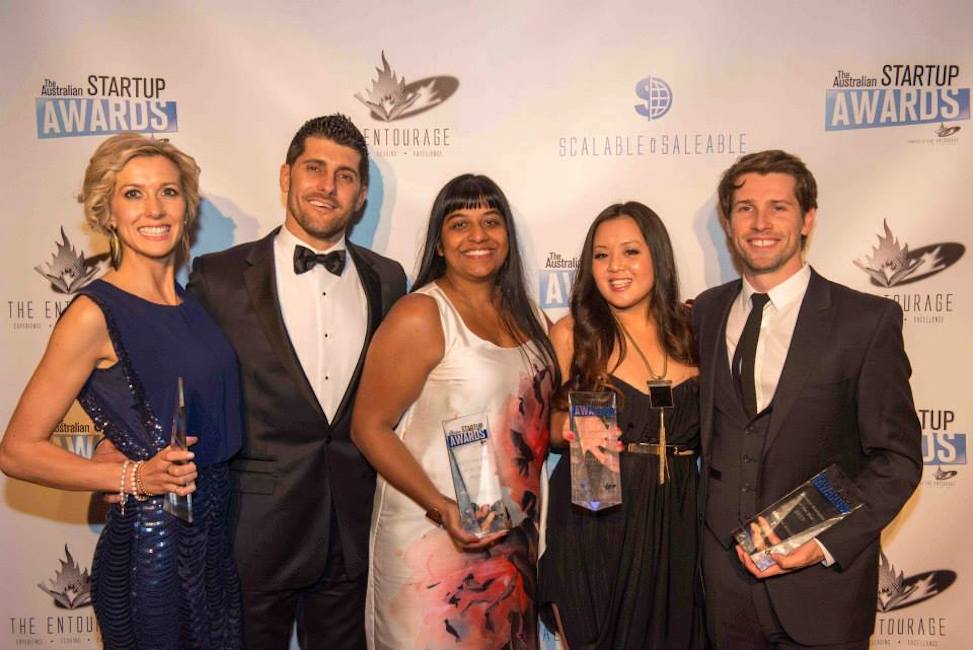 Innovative tech companies, online fashion powerhouses and Melbourne “mofos” is among the list of finalists in the 2014 Australian Startup Awards, in the flagship Startup Daily Startup of the Year category.

Managing Director of the Entourage, Jack Delosa, has been impressed by the quality of nominees in this year’s program and is encouraged by the rapid success savvy businesses are obtaining.

“The entries in this year’s Awards really exemplifies how the business world has changed with many businesses starting in the last four years and already doing $15m or $16m revenue in their third or fourth year. Entrepreneurship is a rising tide globally and these businesses are examples of why this trend is occurring,” Delosa remarks.

This year, to highlight the diversity and dynamism of Australian businesses, The Entourage joined forces with leading Australian companies to celebrate excellence in a range of categories.  The Startup of the Year Award is being supported by us here at Startup Daily. This award recognises a business that is less than four years young and has experienced significant financial growth.

“I am excited that we have decided to join forces with The Entourage and their Australian Startup Awards and throw our brand and promotion around this initiative, it is great to see the other strong brands that have also come on board in sponsoring the other categories,” says Startup Daily Founder Mat Beeche.

Applications were assessed by some of Australia’s top and most successful entrepreneurs with this year’s judging panel including BRW Young Rich List Members Ruslan Kogan, Dorry Kordahi and Clair Jennifer.

The nominees in the Startup Daily Startup of the Year are:

Winners will be revealed at the Awards Gala Night, on Saturday 2nd August 2014, at the Sydney Hilton Hotel.  Laura Csortan and Andrew Morello will MC the gala.

More information is available via www.australianstartupawards.com.au.