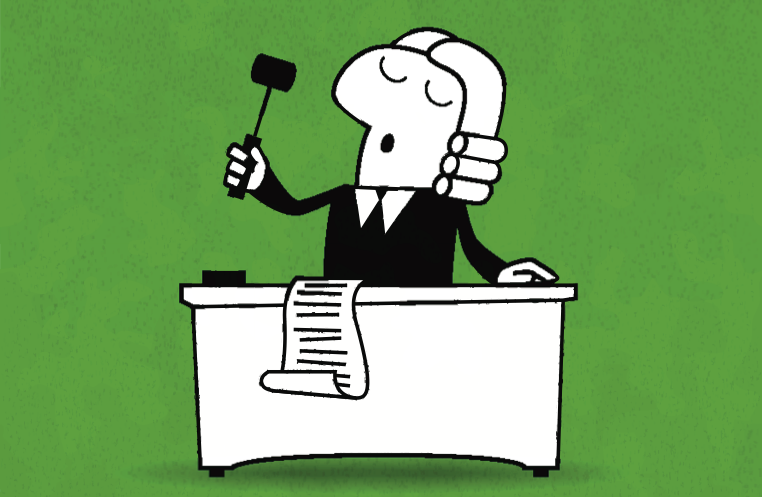 Justice is buzzword around community groups at the moment, but it extends beyond them as operators. One of the major issues being talked about at the moment is that startups and entrepreneurs don’t have equal access to justice.

It’s a truism to say that entrepreneurs will enter into an agreement at some point in the lifecycle of their business. The reality is that differences of opinion arise and people break contracts and divisions become untenable. Sometimes, one of the parties is so infuriated that they take legal action.

Let’s say that one of those parties is a national retailer, a subsidiary of an ASX 200 listed company. The other party could be a fledging startup who is yet to turn a profit, or a mid-sized business run by a mum and dad with about 10 staff.

I am not Nostradamus, but I can assure you that the ASX200 player will be able to afford either more high quality legal advice or a bevy of QCs and top barristers – should they need it. The larger player may also have in-house counsel.

While it is important for the community sectors to have access to justice, their issues are very different to that of small to medium sized businesses. There is a lack of access to the law and legal remedy for startups, small businesses and entrepreneurs. It would not be too difficult to say that there is a lack of understanding of the law too.

Our society is becoming increasingly litigious and aware of our rights. That’s important knowledge to have, especially in business. This base-level information is important to have, but it cannot supplement professional legal knowledge.

I sit on a variety of non-profit boards and provide advice to startups. One of the questions that often come up is: is it worth pursuing this? The heart of that discussion is the value of lawyers and the time which the courts take.

The Australia Chamber of Commerce and Industry highlighted this issue in their submission to the Harper Inquiry. They have noted that there is a divergence in the quality of legal advice being given to startups and small businesses.

So why is there this prohibitive access to justice? It is both that the cost is too high and that the issues are seemingly complex.

Without engaging a lawyer, many organisations cannot catch the eye of the ACCC for competition issues. This means that larger entities aren’t held to account and startup founders and small business operators aren’t aware of their rights or responsibilities.

Indeed, former Attorney-General Robert McClelland and Chief Justice of New South Wales, Tom Bathurst, mutually agreed that while the legal profession is giving with its time and pro-bono allocations, there was a gap for middle Australia in accessing justice. These are not major cases or necessarily complex ones either. These are the disputes that deserve attention because they impact the overall competitiveness of the economy.

The Law Council of Australia has repeatedly called for attention to be paid to access to justice, including to the funding of the court system.

Without adequate access to legal advice and the justice system Australia doesn’t give startups a chance. It pushes the interests of entrepreneurs to side. This isn’t just an issue for the operators but for wider economic advantage.

Justice is an issue for everyone, and we cannot ignore the economic and entrepreneurial dimension.

Previous article Amplifyd: It’s about time somebody democratised democracy
Next article Conversion rates and ecommerce, it’s a slow burn to the top
Via Insights
Tags businessjusticelawlegalstartup

Conrad Liveris is an adviser, advocate and researcher. He is primarily concerned with productivity and efficiency issues. He tweets at @ConradLiveris mostly on gender, generations and governance.