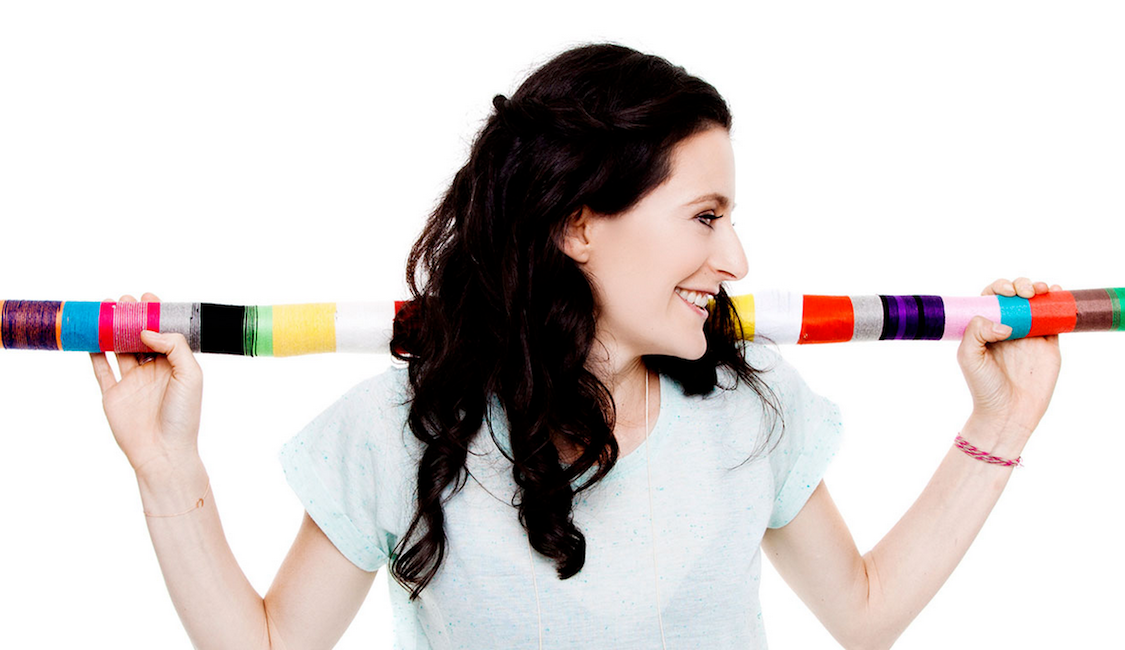 One of my favourite things about this job is all the research (read internet stalking) that I get to do and call it work. In April this year, I was having a trawl through Linkedin and noticed that Nicole Kersh, founder of 4cabling was no longer the Managing Director on her profile and was listed as the Digital Strategist at the company she started about 10 years ago when she was just 20 years old and still at university.

Before I continue, full disclosure. Since starting Shoe String Media, I have interviewed Nicole on multiple occasions over the years and have developed a friendship with her. When I approached her a couple of months ago to ask why she was no longer in charge of the business, she was legally obligated not to speak about anything until July 1st 2014. Nicole is also a new bi-monthly contributor to Startup Daily.

Nonetheless I approached the conversation as I would any interview. That includes reaching out to multiple sources.

Kersh’s transition out of the business saw it’s beginnings around April of 2013. At the time Kersh was the major shareholder of 4cabling and her mother held a minority share. When her mother came to her and expressed that she was wanting to retire and sell her shares, Kersh began thinking that maybe it was time for something new for herself as well. At the time it had been a ten year journey and though she loved her team and everything she had built, the next journey was calling.

Kersh decided to look for a buyer. This process took a while as Kersh wanted to make sure 4cabling which at the time was bringing in revenue’s of around 10 million dollars a year, was going to be placed in the hands of someone that was able to take things to the next level – the business road map had aggressive goals set out for the 10 – 20 year period.

When they finally found the right buyer in a period of due diligence happened and around this time is when Kersh’s title changed from CEO to Digital Strategist. Kersh declined to comment further around the specifics on the sale price of her shares or the company that purchased the business from her.  Other than to say it was a private equity firm.

After obtaining the latest extracts from ASIC on 4cabling, I can confirm that two new Directors were added to the company in March of this year, Martin Heymann and Jonathan Maister. Both Heymann and Maister are a part of a company called Gernis Holdings. The company is a family business. Dennis Maister was the founder of the Yellow Pages in South Africa which himself and his family built and sold, which seems to be the original source of the Maister family fortune. Since then they have invested in, built and sold a number of companies – 60% of which are Australian based.

Two sources that I have spoke to allege that the transition of Gernis Holdings was not a smooth one, and that Kersh was blindsided by some behaviours that occurred around the time Heymann and Maister came on board as Directors of the company and Kersh became a minority shareholder. We can confirm that at least two employees were exited from the company at this time.

Kersh in her conversation with Startup Daily chose not to comment on the transition phase instead stating that the new owners have the resources and backgrounds to be able to take 4cabling to a place that is exciting for the company and hopes to see the company she started continue to achieve the phenomenal growth rates it has enjoyed for the last 10 years.

As for Kersh, right now she says she is extremely happy and enjoys consulting with various sized companies on ecommerce and digital strategy, there are also a couple of ideas for her next big venture which right now, she is remaining tight lipped about.

note: Startup Daily reached out to 4cabling new management for comment last week and did not receive a response before publishing.