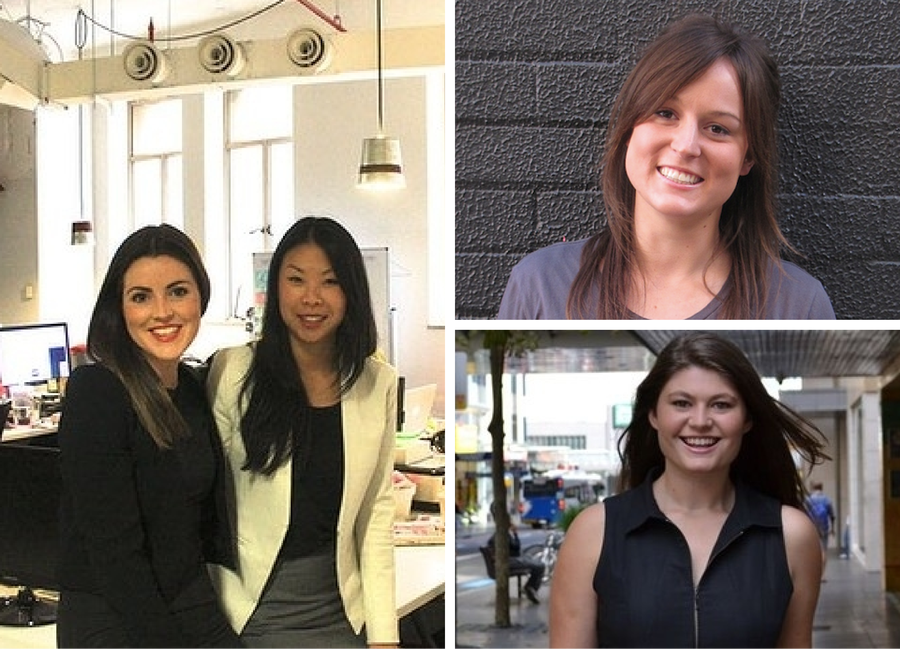 Two years ago, at a startup event I attended, founder of Freelancer.com Matt Barrie told the audience that the next big thing would be in the realm of projects, and whoever created an innovative business that dominated that space would be a name to keep an eye on.

Since then, a number of businesses have tried and failed to do exactly this, unable to shake the dominance that recruitment agencies have in this space. Most shut down within a few short months of operating. Whilst execution was obviously an issue, the biggest contributing factor common amongst all these failures was a complete lack of product.

A startup with a goal to dominate this market needs technology and continual tweaks and development. It’s the one thing that recruitment agencies can not create easily whilst still negating the risk of “eating their own babies” so to speak.

Currently, in the Australian recruitment space, there are three prominent companies,disrupting what is more commonly known as the “temping” market. Those startups are Expert360 at the top end, OneShift Jobs at the low end and Sidekicker that sits between the two.

Gen George, founder of One Shift targets the casual job market with her venture. Financially, it is well backed; and based on the latest information, Startup Daily would estimate the value of the company to be in the range of $5 million. The business model is simple – charging businesses a AUD$30.00 fee to place their ad and be matched with a list of potential candidates.

The model is a little more fine-tuned than say a Seek.com, mainly due to the deep social elements used in the custom technology they have built. There seems to be a definite youth culture surrounding George’s company. From a customer perspective, it is solving some critical issues around traditional temping business models. The technology is allowing businesses to identify the ideal casual staff, whilst avoiding fees often stacked on top of hourly wages by recruitment agencies.

When it comes to looking for short term, lower level project management work, Jacquie Bull and her team at Sidekicker are building a brand that has definitely caught my eye. For those who prefer local talent that can come to your office and work as opposed to outsourced talent via a service such as ODesk, the answer is Sidekicker.

I have heard many people in the ecosystem compare Sidekicker to Airtasker. The comparison does not stand. Whilst they both have very similar technology experiences, Sidekicker has a smaller, curated scope of the type of roles they allow on their site, whereas Airtasker is much broader, servicing B2B, B2C and C2C markets.

The major difference though is small projects versus tasks. It’s an important distinction to make; there is a more robust management component to hiring a sidekick.

Bull has been operating for 18 months with her venture. Currently she has a team of 4 full time employees and is experiencing 300 percent growth month-on-month. The business model is a clip of the ticket play and so far just north of 20,000 “hyper-short term” projects have been completed.

The operation so far is bootstrapped, with a minimal cash injection at the beginning. Once Bull is content that she has the core business and direction just right, a Series A funding round will be on the cards.

At the top end of town, Emily Yue and Bridget Loudon head up Expert360, which focuses on projects that would typically run for longer than 2 months. Most work posted to the platform is project oriented or is looking for consultants with a particular skill set.

Yue and Loudon are set to hit $1 million in revenue this year and currently have a team of 10 people – 6 being full time in Australia, 4 full time in the Philippines. In addition to this, they have 3 interns working within the business. The business model is similar to that of Sidekicker as far clipping the ticket goes, with them taking 10 to 20 percent.

Expert360, unlike the other two, was global from day one – servicing customers in Australia, Asia and the USA predominantly. The standout feature though is their technology making it simple to manage your hires from anywhere in the world.

So, other than the fact that these three young women are obviously stellar entrepreneurs, are they contributing factors to the crumbling of the temp recruitment landscape?

I thought Bull added it up quite nicely when she remarked that nowadays, people are less interested in tying themselves to a brand or company and instead are more interested in being connected to their skills and using them in various situations.

When you think about what that statement really means for the future of business, it’s exciting.

Not only does it allow business owners to run leaner teams, but it means that we have more authentic, passionate people working within the business. Everyone knows a passionate team, full time or not, will always deliver the best results.

The short term job market is certainly changing rapidly. Innovation is what’s driving it and these women and their companies will certainly become part of the Small Business and HR Department conversations as they seek to save time, money and establish a more flexible working environment.