Startup DesignCrowd acquires Worth1000, quadrupling its user base 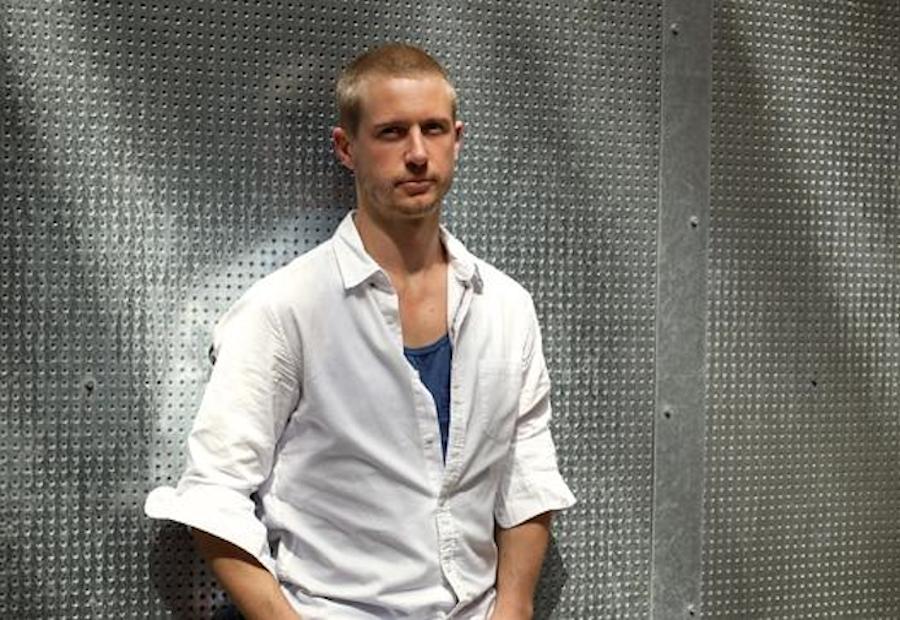 Australian-born crowdsourcing marketplace for design work, DesignCrowd, has announced its acquisition of Worth1000, a creative contest platform home to over 600,000 users, including graphic designers, customers, writers, photographers and illustrators.

The migration process of Worth1000’s users has already begun, adding to DesignCrowd’s 170,000+ designers that use the platform.

Founded in 2008, DesignCrowd has grown consistently, receiving almost 4 million designs, for over $18 million worth of projects. The Worth1000 acquisition means they’ll be able to accelerate their growth.

“Worth1000 is home to thousands of businesses and some of the world’s best graphic designers. We’re very excited to have them join our community,” said Chris McNamara, COO of DesignCrowd, in a media release.

“A growing number of businesses around the world are looking to online crowdsourcing communities to get work done, and we’re working hard to support this demand globally. You can now reach more creative talent through DesignCrowd than if you knocked on the door of every design agency in the U.S., Australia and the U.K. combined.”

The details of the acquisition were not disclosed.

More information on DesignCrowd is available via www.designcrowd.com.