If we really analyse it, who are the real thieves? 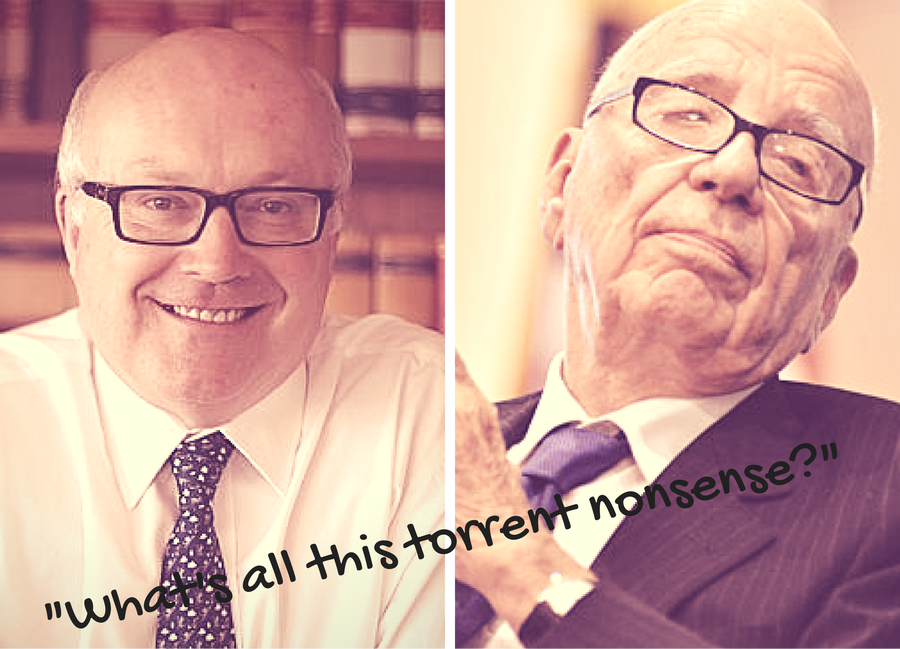 Headlines across all the majors publications today are saying that Consumer Group Choice supports illegal downloads, after statistics revealed that in 12 hours after Monday’s Game of Thrones finale that the show was downloaded over 1.5 million times.

The ABC is reporting that Foxtel is lobbying the Government to force ISPs to block illegal downloading methods – in other words, police our internet usage, which companies such as iiNet have loudly opposed, commenting that just because another company’s business model is not working, they should not be forced to change theirs.

Let’s be honest, we could have a sledging match all day about Foxtel and the archaic way in which the monopoly stance they have taken in their signing of deals with networks such as HBO, are limiting choice of consumers. As a generation we don’t like these rules and we are not backwards in making it known.

Foxtel’s Bruce Meagher says that those who illegally download content have a “moral disconnect”. What Meagher needs to accept is that the content game has changed, and continues changing every single day. It’s not that people won’t pay for things, it’s about choice. The Foxtel deal with HBO revoked fast tracked episodes from appearing on iTunes – yet no comparable alternative was offered.

Even on Foxtel Go a person would need a higher than base plan of $14.95 a month to get the channel and then would be locked into a contract. A 12-month sentence for 12 episodes? Seems pretty dumb.

I understand the argument about content being stolen; our business creates original content. We are currently producing original video series’ as well right now and the costs it takes to do that need to be covered somewhere.

Meagher says that in any other circumstances and industry, this wouldn’t be allowed to happen. The truth is, if people want something and society is not acting reasonably about giving them access to that commodity in a fair way where everyone wins, someone will recognise that and that is how black market trades develop.

Whether it’s the alcohol trade from the 1920s or the television content of the present day – the customer always votes with their wallet. Except if you don’t give them anywhere to spend that money. That’s when they look at other less desirable alternatives.

Choking the public off from choice is a much bigger crime than piracy in the eyes of Generation Y and like it or not we are the bulk of your future customer base Foxtel.