Melbourne startup takes the paperwork out of school excursions 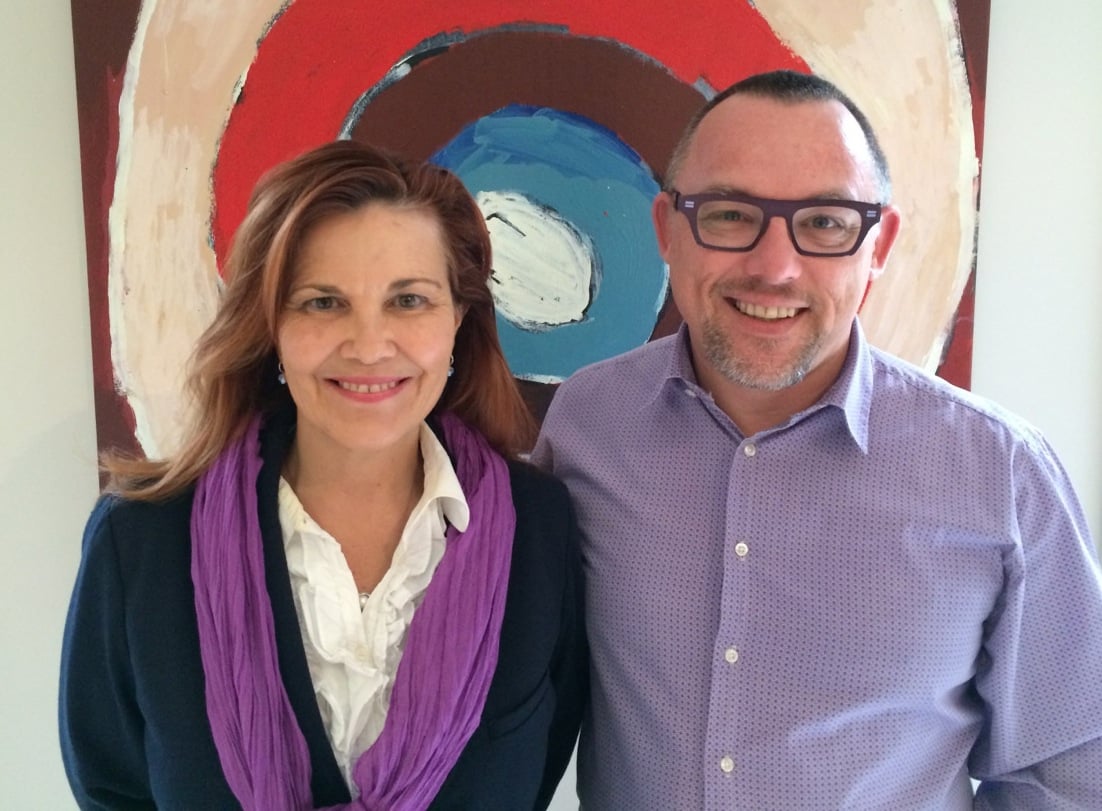 Remember, back in school, when you’d lose or forget about those parental permission forms until excursion day, and you’d just forge your mum’s signature on a new one, so you can still go to the zoo? Although we’ve diverged quite rapidly into the digital world, many Australian schools are stuck in an age-old bind and relying on paper-based forms – a labour-intensive, unreliable, and inefficient process for teachers, parents and students alike.

There are 3.5 million children at school in Australia; and each year their parents are required to sign a number of permission slips, excursion forms and other documents. If each child receives eight slips, that adds up to over 28 million forms being signed and returned by parents every year.

It’s no wonder that the paperwork associated with liability management is one of the biggest pain points experienced by primary and high school teachers.

The solution, however, is obvious – digital forms.

Melbourne-based startup ParentPaperwork has decided to intervene, doing schools, children and parents a favour and creating an online platform that automates forms in education – whether it be for excursions, school camps, in-school or extra-curricular activities, head lice inspections, or more.

ParentPaperwork was founded by Fiona Boyd and David Eedle, who are not new to starting up. In fact, they founded online jobs and news company Artshub.com.au in 2000 and sold the business in 2006.

But more recently, they’ve been frustrated with the dozens of forms they signed for their three children over the course of a few months. They started consulting a number of schools in their local area last year and uncovered just how much teacher time and school resources are needed to manage the many paper forms sent out by schools each year. The idea for ParentPaperwork spawned from this realisation.

But surely someone else has thought of this idea? Eedle says there are a number of tools in the market that allow schools to stay in touch with parents, but almost all are app-based and focused on newsletters, alerts, and the like.

He identifies three primary problems with other apps in the market: adoption relies on parents owning a smartphone which they may not; they use a social network model to get parents to sign up and register, making it difficult to get the entire school community; and they rarely include functionalities that allow parents to complete and submit forms.

“ParentPaperwork comes in from a completely different angle. We integrate direct to the school’s student and parent contacts database, meaning the school can reach the entire community from the beginning. We use email and secure web pages not apps, yielding lowest friction and greatest accessibility,” says Eedle.

ParentPaperwork is currently based on a SaaS (Subscription as a Service) model. Schools are required to pay annually, though the pricing is tiered according to school size.

“For the moment we are relying on 1:1 sales via direct mail and sales calls. But this will transition to a much more scalable self-service SaaS sales model over the coming months as awareness of our product grows,” says Eedle.

Launched under two months ago, Boyd, the startup’s CEO, says feedback from schools has been “overwhelmingly positive”.

“We are now live in two schools and have another two dozen more who we have demo’d to or are negotiating with. We’ve even had enquiries from New Zealand,” she says.

“Principals and teachers know just how much work is needed to look after all their paper forms, every hour we save them is another hour teachers can spend in the classroom.”

Sometimes, the simplest solutions are the best.

More information is available via www.ParentPaperwork.com.