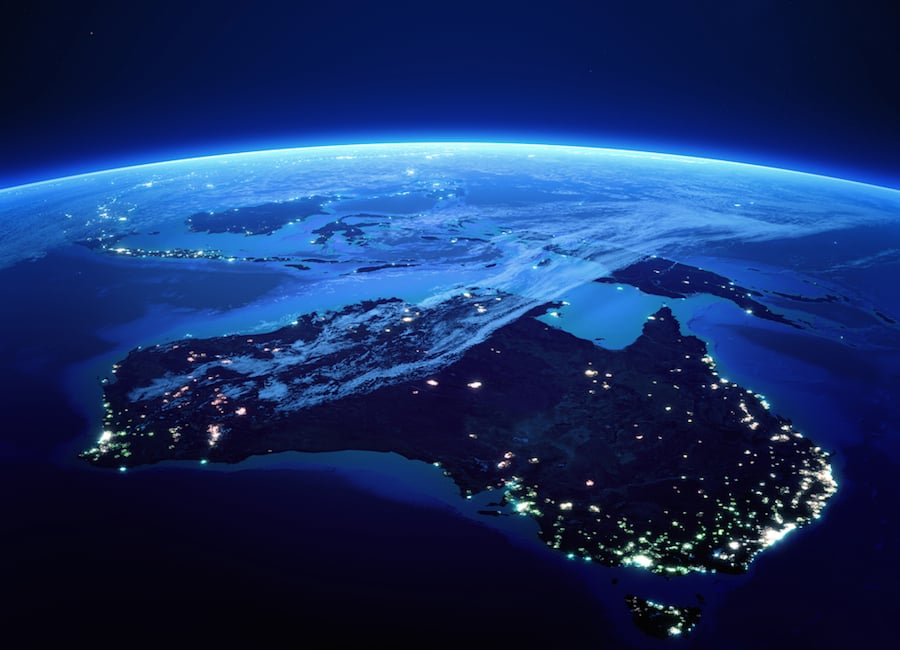 There is a saying that, if you’re not at the table, you’re on the menu. It seems innovation funding, entrepreneurs and the like did not have a seat at the table when the most recent Australian Federal Budget was being prepared.

It has been widely reported that around $850 million of funding has been cut from innovation – through funding reductions and redirections from forward estimates – from places such as Commercialisation Australia and the Innovation Investment Fund, among others. Depending on whether you include cuts to CSIRO, Cooperative Research Centres and various ‘Green’ measures, this figure could increase dramatically. But the essence is the same: there was a big hit to Government-backed sources of innovation funding.

This comes on the back of the #StartupAUS Crossroads report, outlining that Australia’s “tech startup ecosystem” had an unprecedented opportunity to help Australia shift from an economy based on resources, to one based on high-growth knowledge-intensive business that can compete on a global scale. Highlights include the potential for tech startups to add over $100 billion and 500,000+ jobs by 2033. This insight comes from PwC’s The Startup Economy report, commissioned by Google Australia, which predicts tech startups could grow from a fraction of 1 percent of Australia’s GDP to 4 percent.

The Opposition came out swinging, with Shadow Treasurer, Chris Bowen, declaring the cuts to be a “counter-productive assault” on economic growth. He then highlighted the shortcomings in Australian venture capital investment. While the Government could retort that Labor’s policies left us behind the rest of the world, the Coalition has not revealed a plan for encouraging venture capital flow and/or innovation.

It is well established Australian venture capital investment per capita is scarce in absolute terms, and humbling when compared against our usual benchmarks including New Zealand, the UK, the USA, and particularly Israel in this case.

David Thodey, the Telstra CEO, is on record saying Australia needs to be more supportive of startups to prevent them and their entrepreneurial founders moving to neighbouring countries such as Singapore.

In spite of the above, the current budget appears to be shunning this area of economic growth. Given startups generally require far fewer inputs, are far less intensive than expanding heavy industry, and provide phenomenal opportunities for economic growth, this is startling.

But there was limited good news, depending on your area of interest and whether you were reliant on funding that has been redeployed. The centrepiece is $484 million over five years for the Entrepreneur’s Infrastructure Program, which appears to be a way of combining and rebadging some culled entities as Liberal initiatives. Along with renaming programs, this is a common tactic in governance.

Nevertheless, there was a large reduction in funding, and a focus on helping SMEs develop ideas, with tech startups losing out. Links between business, startups, investors and true entrepreneurs will be harder to make. This will stifle long-term innovation locally, as entrepreneurs will be driven to where the grass is greener.

With a lack of clarity about how the Entrepreneurs Infrastructure Program will be structured and deliver its objectives, now would be a good time for the startup ecosystem to find its way to the table and establish foundations for the future. The recently announced Government consultation on the Entrepreneur’s Infrastructure Program provides the opportunity. But time is off the essence, as consultation closes on June 19th.

The startup ecosystem and entrepreneurs could accept the change of focus in Canberra and lament it – or, better yet, the most innovative need to show why the Government has erred in this case. As there is still a large degree of uncertainty about the remit of the Entrepreneur’s Infrastructure Program, now would be a ripe time to contribute constructively in shaping it.

The suggestion below is proven, scalable and replicable, like all good innovations should be.

The actual and comparative lack of angel funding and venture capital into Australian startups could be turned around by boosting confidence in the national startup sector through a proven business model validation process like Lean LaunchPad, developed by Steve Blank.

The Lean LaunchPad (LLP) has been adopted by the National Science Foundation, and is taught in universities and incubators globally. It has successfully improved startup development, market validation, investor oversight and entrepreneurship training.

The LLP is about commercialising innovation and it completely changes the way startups are built and invested in by focusing on evidence-based entrepreneurship.

The programs core proposition, the Investment Readiness Level (IRL), is effectively a barometer for investors to gauge the potential for success.

This could provide a channel for increased inflow of overseas investment capital for which the local market may not have the capacity, passion or appetite. Ideally, it could go some way to helping Australians invest in something other than residential property and the Big Four. It would add real growth to the economy, not just the trading of established assets with speculated upward-trending valuations.

This would be a true helping hand to Australia’s entrepreneurs, and may provide a substantial return on investment through increased confidence in the local startup ecosystem. With universities becoming more reliant on their own capacity to generate income, this could be a good policy fit for the Government. It would surely be attractive to some of the Group of Eight.

It is difficult to see how the current proposed measures will encourage venture capital, private equity and angel investors to come to Australia. A program such as Lean LaunchPad could prove the fillip the sector desperately needs, while fulfilling the Government’s stated objectives in relation to foreign investment and being open for business. It would also incentivise local innovators to remain in Australia, instead of seeking positions in Silicon Valley or New York, looking to Singapore’s shores, or taking their idea to the UK.

With Government Policy showing a strong penchant to bio-medical research, this is one section of the innovation environment where we should expect to see continued successes. But even here it would be encouraging to see frameworks such as Lean LaunchPad encouraged domestically, augmenting our already established reputation and track record.

The change in landscape that Canberra has delivered should not be seen as a hindrance for the innovation and tech startup sectors. There is no entitlement to Government assistance for any particular industry, and there should not be a reliance on it. The challenge that has been handed to the startup ecosystem is to address the removal of funding and campaign for the money to be better spent, showing that the investment by the government will reap rewards for business, education and the country, boosting employment and growing the economic pie.

Until the parameters of the Entrepreneurs Infrastructure Program are set, there is time to influence. It is up to the sector to make itself understood.