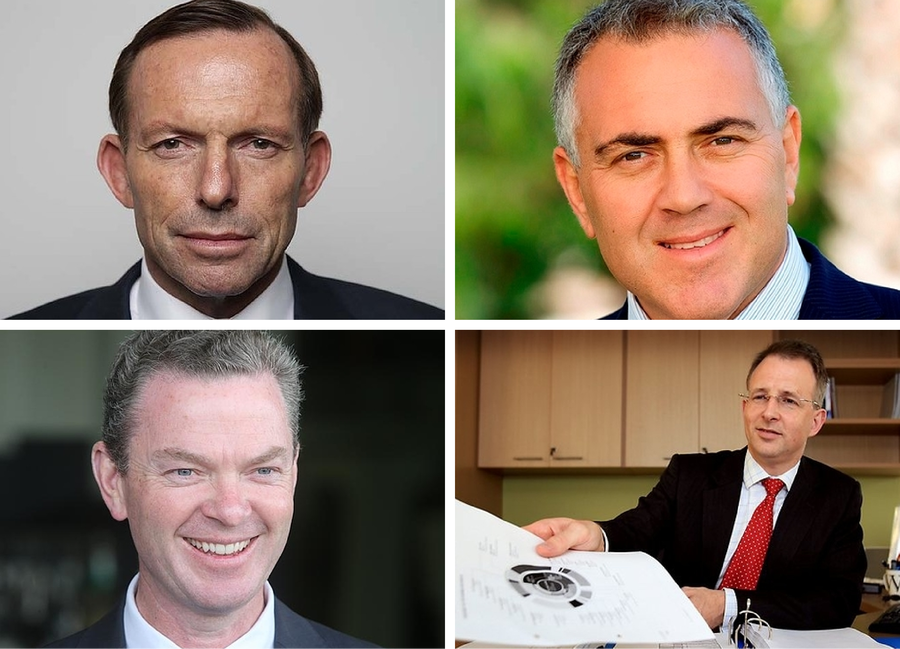 Last night, through an event organised through Innovation Bay I had dinner with the honourable Paul Fletcher MP, member for Bradfield and Malcolm Turnbull’s right hand man when it comes to communication and technology.  The dinner was conducted under Chatham House Rules so I can’t reveal who said what, so instead I wanted to discuss what I feel is a problem with the Australian startup tech scene.

The startup community is disorganised and lacks a vision.

In the recent budget, the government announced a $20 billion Medical Research Future Fund – the largest of its kind in the world – which will help promote Australia as a world-class medical research country.  An ambitious target, but one which is underpinned by some incredibly successful Australian innovative companies including ResMed and Cochlear.

By contrast, the tech startup sector, which according to the recent PwC startup report could achieve 4 percent of national GDP and has its fair share of successful Australian companies, received a cut back in available funding and support, shrinking the total available to $484 million and consolidating all previous programs to the EIP (Entrepreneur Infrastructure Program).

So why is this?

My view is that we, as a startup tech community, are disorganised and lack a coherent vision that we can sell to the general public.

Startups, by their very lean nature, generally don’t have money to spend on government policy advocacy, which means that the voice of the bulk of the tech startup community isn’t heard in Canberra.  Instead we have community groups – of which there are many – and one or two corporate funded groups.

My case in point – right now there are two community support groups called “Startup Australia” that were both started at the roughly the same time. Why is this? I celebrate the fact that people are getting off their arses to do something, but let’s work together!

Fortunately, we are much more organised now than say 3 years ago and we as a community have managed to rally around one or two key policy changes, ESOP and Crowd Funding reform. The Government has acknowledged these as issues, yet we didn’t see any concrete decisions being made, just acknowledgement.

So why is this?  I think it’s because we lack a clear vision to sell to the general public. We need a central focus, and as much as I hate it, a negative impetus to rally Joe Public around our vision to encourage the voters of our community to take notice of the fact without tech we’re doomed so that our government elect will do the same.

Bringing this back to the medical future fund, it’s now easy to see why this received so much attention in the budget.  Everyone gets sick. Joe Public gets sick and Joe Public will applaud the deployment of public funds to helping him, and others, get less sick.  The Medical community has a clear vision (“Get less sick”) which is understood by the voting public and therefore a $20 billion fund will be received favourably by people who don’t want to get sick.

Joe Public doesn’t get why a bunch of “startups” are important because Joe Public isn’t immediately impacted if we’re around or not.  We are failing to communicate our vision to Joe Public in a way that makes him care.

At the end of the day, voters vote for themselves and we as a tech community lack a vision in which we can use to communicate the importance of public funded support for Australia’s tech future. We need to change this, to rally together under one group and present a consolidated view to Canberra to get the reforms we need or the 4% GDP target will never happen.

We need a clear vision which can be communicated to people outside the tech sector to demonstrate the importance of what we’re all trying to achieve.

Former Navy Weapons engineer, 2014 EY Entrepreneur of the Year Sebastien Eckersley-Maslin is the founder and CEO of BlueChilli, an innovation company that empowers startup founders to build digital startups, connects them with corporates and capital and has a vision to invest in 100 companies by 2016.