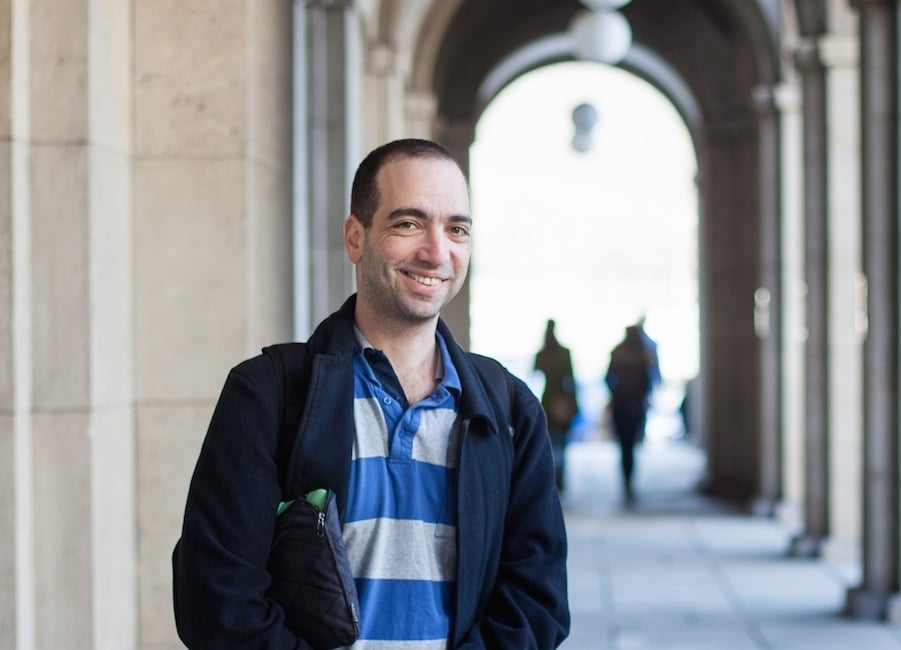 It’s a truism to say we live in a globalised economy, where money flows across national borders. More and more startups today are relocating their headquarters – and even their entire operation – for reasons ranging from financial to political. But resettling in a new location isn’t easy when you’re not familiar with the local startup ecosystem.

To address the fragmentation of the global startup community, entrepreneurs Eli David and Roderick Warren have built a free resource – StartupBlink. This Thursday marks the launch of this interactive global map for startups, which will provide information on 60,000+ startups.

With no geographical barriers to entry, startups will be able to connect on one platform, as well as broadcast and exchange news, with just a ‘blink’.

“We noticed that currently there is no one central global map for startups. the current maps are for specific cities, or countries, and we find it absurd. Startups are all about global reach and connection globally,” says David, an Israeli entrepreneur who co-founded Lingolearn, an online language school.

“The purpose of StartupBlink is to be the first place people turn to when looking for startup information, no matter where they are.”

The importance of collaboration between startups has been echoed by many, including Mathew Beeche of Shoe String Media Group in the article Our startup ecosystem has a fragmentation problem. Upon further reflection, it’s apparent that StartupBlink aims to be a resource for the global startup ecosystem that encourages collaboration amongst founders.

“StartupBlink’s main feature is to create a communication platform between startups, a place where startups can announce their recent news directly to the startup ecosystem, to those who really want to consume the news based on location and industry … We aim for StartupBlink to become a valuable tool of information, cooperation and communication for the startup community,” David says.

David admits that he’s a digital nomad who has lived in more than 20 countries over the past four years. As someone who constantly travels – in fact, changing locations every three months – and as a co-founder of a an online language school, he noticed how difficult it was to connect with other EdTech startup founders.

“When I try to connect to other relevant startups in the education field, the only way to do it is ask local contacts and Facebook groups if they know someone relevant,” he says.

“StartupBlink allows startups to map the environment of competitors and most importantly potential synergies by location or industry, in their specific city or while traveling.

In addition to the supplying information for startups and other relevant parties in the startup ecosystem such as investors, accelerators and job seekers, StartupBlink also allow startups to get featured on the site by ‘Blinking’ their recent news.

This means that people searching for a location will find not only the background information about particular startups, but also recent news about them, as blinked by editors, or by the founders themselves.

David says they aren’t too fussed about making money off the platform, and are instead focusing on building a valuable resource.

“We are focused on bringing value to the startup community, and are less bothered about monetisation. We are veterans in business, and have monetised our other startups, so we believe that if we create a valuable resource for the community, monetisation will later follow,” he says.

StartupBlink is launching officially on June 5th. Both co-founders are attending the Shift Convention in Split, Croatia on launch day. You can check out StartupBlink via www.startupblink.com.