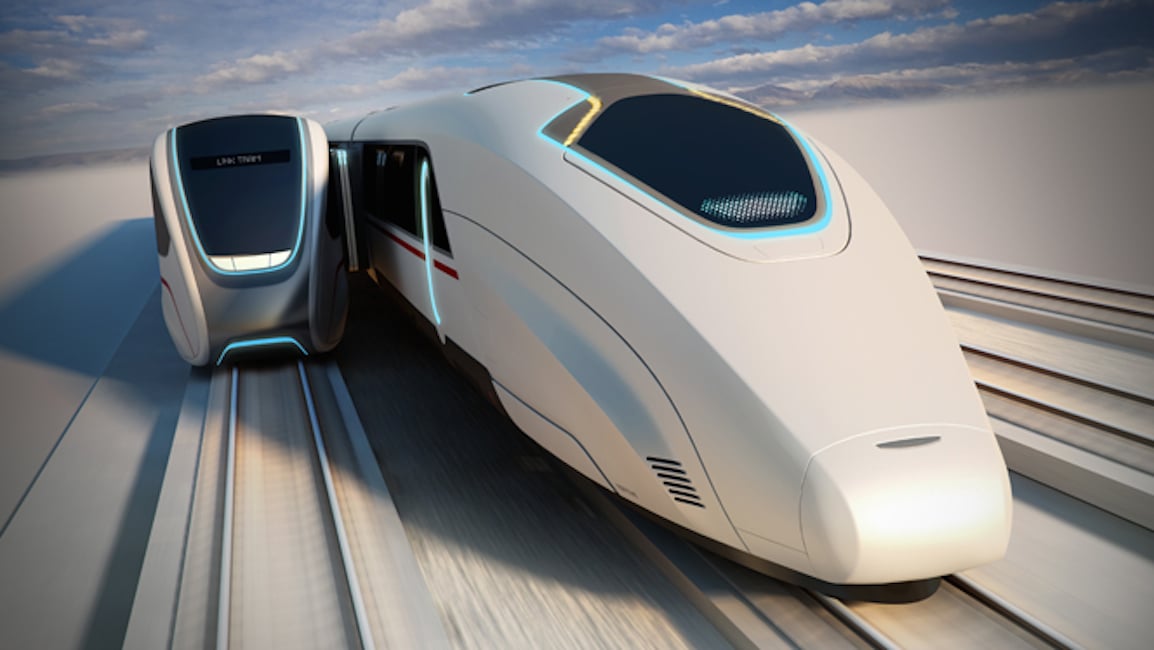 The proposed project will cost around 114 billion dollars, but the connectedness that the completion of the proposed High Speed Rail Network would provide for entrepreneurs across the east coast of Australia would be priceless.

The only two continents on the planet that do not have a high speed rail network are Australia and Antarctica.

A 20 million dollar feasibility study has just been completed to determine the costs vs benefits of implementing such a system in Australia. The study showed that it will cut pollution, enhance business and passenger transport options and will generate positive economic returns.

Under the proposal there are two lines that would operate:

In addition to the fast connection of four major cities, it would also link up a number of other regional towns and cities along the way including the Gold Coast, Casino, Grafton, Coffs Harbour, Port Macquarie, Taree, Newcastle, the Central Coast, Southern Highlands, Wagga Wagga, Albury-Wodonga and Shepparton.

From a business perspective, it provides an element of democratisation for those in regional areas when it comes to travel. For example flights from cities such as Wagga Wagga and Albury-Wodonga may only take around an hour to get to Sydney or Melbourne, but on a daily basis they are limited and relatively expensive, sometimes costing up to $400.00 for a day trip.

Many of the proposed stops along the way also have fledgling startup scenes, which would see exponential growth once a service such as this was introduced to the community, especially now these communities have access to faster internet and a greater diversity in university course options with an emphasis on computer sciences and innovation.

Some commentators across the public and private sectors have stated that implementing a High Speed Rail Network is 20th century technology and that business can now be conducted quite easily interstate through services like Skype and Google Hangouts.

Call me old fashioned but whilst technology is great for follow ups, nothing quite beats a face to face when you are closing a big deal.