Hakuna Ma-startup: Fighting for diversity in our startup jungle 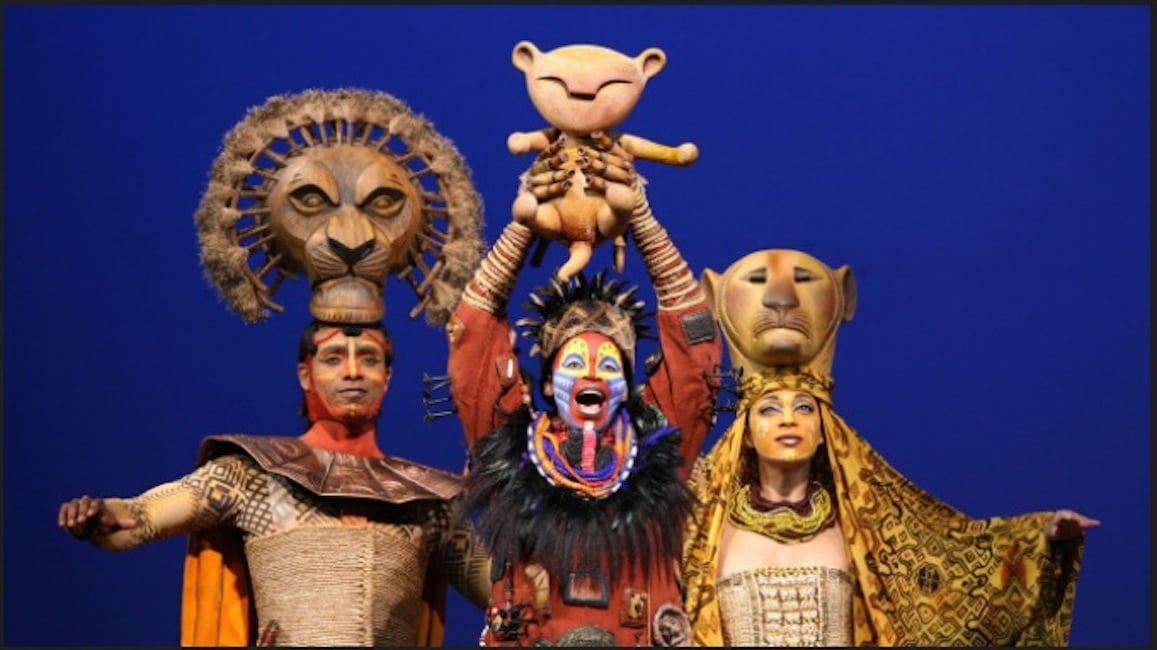 My latest #flearn was attempting  to convince my theatrically-impaired boyfriend to come see The Lion King musical with. It was an comically heated argument….He could not understand why I was so adamant to sit through the show again. It’s a great piece  I had already seen it a hundred times. To be honest, I had no idea either until I heard myself say this: “When you’re a brown little girl and you go to the theatre and you look up and see a King who’s black, you remember that moment for the rest of your life.” Up until that point I had never seen a king who wasn’t white. More concerning even, I had never seen a king, or a leader of any kind, who wasn’t a white male. Who could I grow up to look up to?

Luckily I didn’t have to travel far. I was raised in a household where I was the boss’ daughter at both my parents’ offices. My parents are both very successful architects in Latin America. My father has had his hand in many notable buildings around Lima, where we grew up. My mother is an incredible artist, entrepreneur and an international lecturer on the future of architecture. I got to grow up watching two models of power, but most importantly, I routinely watched a woman be in charge and it was no big deal. It was my status quo.

My understanding is that not everyone has had that very important advantage.  According to a study published on Forbes, men with stay-at-home wives, and/or  whom were raised by stay-at-home mothers, tend to transfer underlying signifiers into the workplace, often bypassing qualified women for promotions and recognition, or dismissing their opinions and ideas in meetings.

The explanation for this is so simple it’s scary. We intuitively look for ourselves in people we trust, a common thread that we can relate to. We pick those who remind us of what’s familiar to carry on our work and to represent our interest. And in doing so, leave the “others” out.

This subconscious narrow-mindedness is the biggest enemy of diversity in our startup landscape. Purposely or not,  many of the people in charge are white males and they are mostly calling on other white males to make pivotal business decisions and leaving others out.

Diversity is not limited to gender. It’s about including different points of views and giving them a seat on the table. Gender, sexual preferences, ethnicity, age, education, nationality, income bracket, heritage…. All worldviews are valid. Therefore, the solution is not only about so-called “minorities” leaning in, it’s about the top brass leading by inclusiveness.

People don’t wake up and make a conscious decision to discriminate or leave others out of the equation. In fact, I know that most want to be inclusive and do the right thing. Unfortunately, decisions are made in a different part of the brain; a part that is reptilian, knee-jerky and irrational. There is no blame to be had here; just a long fight we need to battle together.

We are primitively conditioned to relate to what’s familiar and close to ourselves. That’s how we managed not to get eaten by prehistoric giant tigers. However, that twinge in our reptilian brain tends to creep in our hiring decisions and informs business strategies. We often can’t help it, or even notice it. It just happens. Fighting the urge is really tough. Believe me, I try every day.

The importance of diversity is not only about feelings and morale, it lies in the power of business growth and innovation. Let’s go on a little diversity safari together:

Empathy, as I like to define it, is the distance that you travel to put yourself in someone else’s shoes. The more access you have to perspectives different than your own, the more empathic you’ll be become. Shortening that distance inarguably opens up doors to business growth and team happiness.

Guy Kawasaki, Apple Chief Evangelist,  does a wonderful job explaining why empathy is a great sales tool. Having many points of view present at the table eliminates the guessing game of attracting certain clients and customers. You are no longer acting upon untested assumptions, you are drawing from a collective world experience. You should aim to have at least the demographics you want to reach represented in your staff and management.

I have led talent teams across businesses big and small. The one thing that most of those businesses have in common is that they have no earthly idea why their people leave their companies. These mysteries would be greatly solved if employees were, for starters, represented by management. Working hours, compensation packages, leave priorities, learning needs … these are all conflicts of interest between businesses and employees, particularly at the early stages of a staffed startup. If decision makers could identify with their employees better, decisions would be made from a place of empathy rather than from what their limited worldview. Keeping talent is one of the biggest hurdles a startup has to face as it grows, let’s not make it harder with narrow-mindedness.

An old boss used to say to me, “This company can’t grow while it’s run by 4 white male who grew up 4 blocks from each other and root for the same football team.” He was one of them. He wasn’t lamenting the specific abilities of the four guys on top; he was lamenting the lack of perspectives around the table. There was little exchange of ideas, very little real dialogue. That is were growth dies.

What do we do now?

Two centuries ago, the US fought a war of independence predicated on “taxation without representation.” Meaning “we won’t pay taxes until our interests are fairly represented in the then British Parliament.” In emerging startups, we have a similar problem in “labour without representation”. Lots of us work for people whose worldview is not only different from ours, if it often a conflicting view.

Worldviews aren’t right or wrong, they are just true. However, we often find that our interests are not represented in the decisions made up top; nor are the worldviews of diverse customers in the marketplace.

By hiring and calling on people who are different from us we open the door to dialogue and growth. And though it’s confronting, the first step is to admit that we are all guilty of the same bias. But if we can’t see it, we can’t be it.

The next step is to openly have conversations about it. Let’s be proactive and plan for diversity and representation. Many brilliant words have been written about the subject of diverse role models. The most recent, and closest to my heart, is Clare Hallam’s blog post on closing the gender gap at Pollenizer is a great practical example. So is Bronwen Clune’s brilliant piece on investors’ influence on diversity.

The startup world is a dark jungle we all need to walk through together. Half the time we can’t tell success from failure, or prey from predator. By banding together and letting other worldviews in, we are increasing our chances of survival exponentially. Otherwise we run the risk of becoming extinct. It’s the circle of life (see what I did there?).