Geo-blocking does nothing to foster a real globalised economy 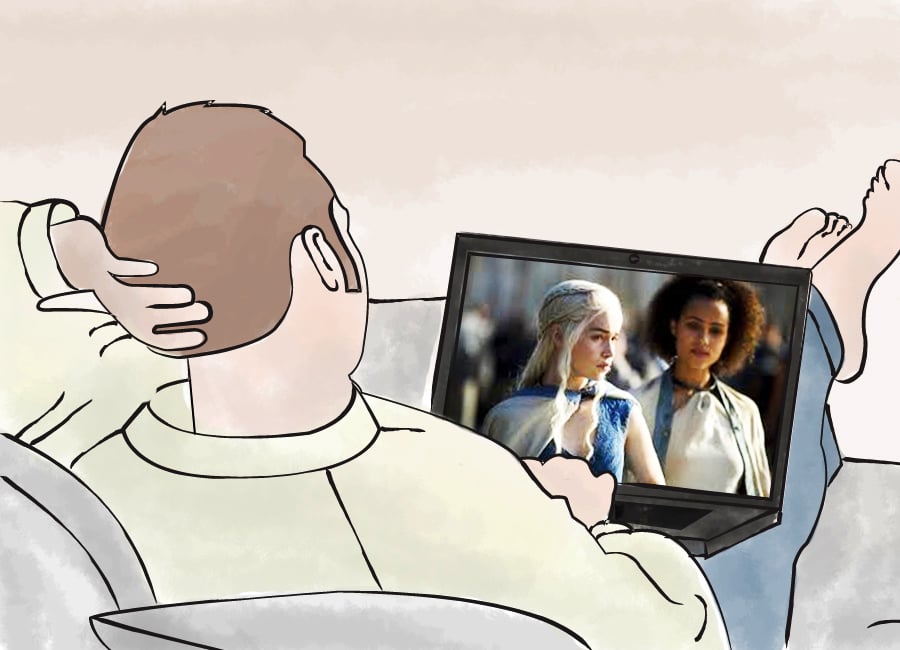 On June 12th, founder and CEO of Tesla Motors, Elon Musk did something many would have considered crazy. He released the patents his company had as part of his commitment to the open source movement. It’s something we have not talked a lot about in Australia (the OSM), but a topic that will no doubt dominate discussion in the startup ecosystem before too long.

Musk wrote on the Tesla blog:

Yesterday, there was a wall of Tesla patents in the lobby of our Palo Alto headquarters. That is no longer the case. They have been removed, in the spirit of the open source movement, for the advancement of electric vehicle technology.

Tesla Motors was created to accelerate the advent of sustainable transport. If we clear a path to the creation of compelling electric vehicles, but then lay intellectual property landmines behind us to inhibit others, we are acting in a manner contrary to that goal. Tesla will not initiate patent lawsuits against anyone who, in good faith, wants to use our technology.

When I started out with my first company, Zip2, I thought patents were a good thing and worked hard to obtain them. And maybe they were good long ago, but too often these days they serve merely to stifle progress, entrench the positions of giant corporations and enrich those in the legal profession, rather than the actual inventors. After Zip2, when I [realized] that receiving a patent really just meant that you bought a lottery ticket to a lawsuit, I avoided them whenever possible.

Whilst Geo-Blocking and Patents might be worlds apart, they both exist to create a barrier of sorts with a purpose to protect the holder / creator from copy cats and pirates. The sad fact is, in today’s globalised economy, breaches shift focus within these great companies from continued onwards growth and creation, instead siphoning resources into stifling industry wide innovation.

At the moment, Trade Minister Andrew Robb is in the middle of (well I presume we are in the middle, because it’s been going on forever) negotiating the highly secretive Trans-Pacific Partnership (TPP) with a number of countries. These countries include Australia, Brunei, Canada, Chile, Japan, Malaysia, Mexico, New Zealand, Peru, Singapore, the US and Vietnam.

The latest comments from Robb suggest that the TPP deal could be closed as early as the back end of 2015. There is no open communication or transparency on what is being discussed, and how agreements made within the deal will affect, not just Australian citizens, but the citizens of the 12 countries in negotiation.

One of the contentious issues being discussed is around IP and piracy. In all likelihood, there will be a policing around this and quite possibly ISP’s may be forced to change their business models slightly to look out for the interests of an industry heavily influential when it comes to politics. Whether it’s Australia’s Rupert Murdoch or Mexico’s Remigio Ángel González’s Albavision these billionaire’s have clout and sway and would without a doubt, at the very least through back channels be privy to TPP discussions.

The public outcry is for these men to change their business models, on the most part though, their business model is aggregation, not pure creation. A relevant example for Australia is Game of Thrones – Murdoch and Foxtel have a monopoly on the distribution of that and other HBO shows such as True Blood.

Whilst I am sure HBO make a lot of money out of these deals with distributors, they, like Tesla are in a very unique position. The reputation they hold as one of the worlds premium creators of ground breaking entertainment content, means they can change the piracy game forever. What if instead of just concentrating on the USA broadcasting market, they used their HBO GO platform to make their content available world wide at a reasonable monthly subscription price, similar to the business model of Netflix.

The technology exists for them to abolish geo-blocking from their platform, the global market in which millions upon millions of people would pay them money for their content, after all we are already paying for services such as Unblock-us to do workarounds as it is.

Remove geo-blocking, subscribe to the open source movement philosophy and you would change the content game forever. It would just take one of the more innovative, larger US networks to walk the plank – the rest would follow.

In fact ex Hulu Chief Executive, Jason Kilar is currently working on a new (what we assume is) streaming Television channel or service called Vessel, he has raised a hefty seed round of 75 million dollars. Kilar may just be the person that leads the rats from a sinking ship.