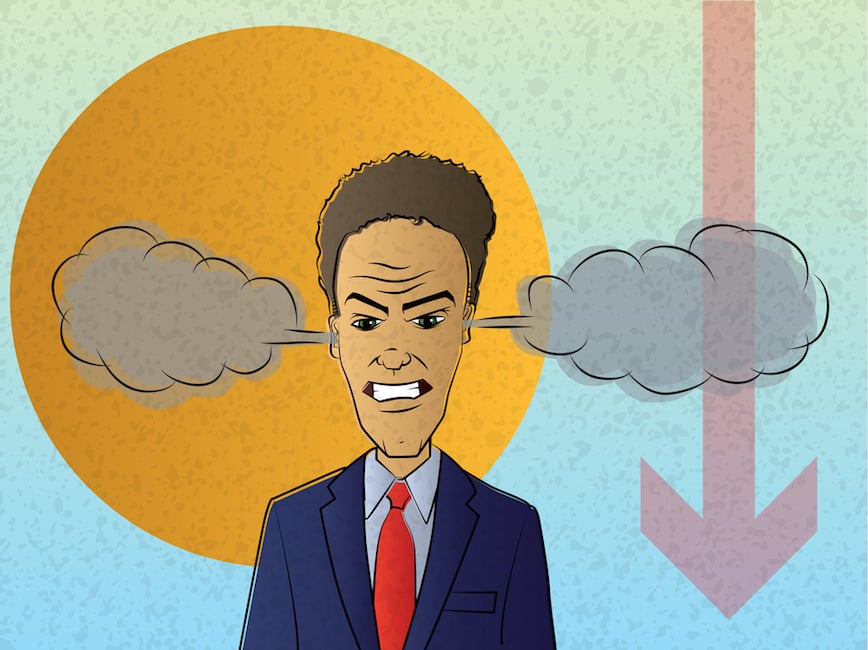 The Sydney chapter of the Founder Council is again facing criticism off the back of their latest event, a breakfast that was meant to be held a local cafe based on Harris street in Ultimo.

Only two people turned up to the breakfast and the cafe never knew anything about a booking according to feedback given by the individuals who did in fact turn up.

To be fair that was on the invite, it wasn’t extremely visible and could have however been made a little clearer for the skim readers amongst us, as I would have also attended the actual Town Hall if I was able to go and didn’t have a conflicting appointment.

Another issue raised today was the means by which people have found themselves on the email distribution list sent out by the Founders Council. Whilst most people know each other that are on the list, it teeters very close to breaching Australia’s SPAM ACT 2003.

The mission of the Founder Council movement, led by Adeo Ressi is to help launch billion dollar technology companies around the world, as well as foster a Silicon Valley atmosphere of collaboration and partnerships. The tag line is “It takes a city to raise a startup”.

It’s most certainly a good vision, in fact I think the mission is perfect for our ecosystem. The execution factor however has left much to be desired.

For starters the leadership team named on the Founder Council subsite for  the Sydney chapter are not even all located in Sydney anymore, plus those people are all extremely busy in other similar roles within the startup community in the city. Also knowing them personally, it would be highly unlikely for any of them to stuff up an event as simple as a meetup.

The Founder Council is fast appearing to be a community trying to build its chapters by using volunteers and a method of self motivated participation. However without someone taking ownership of the initiative and really driving it forward at a macro level, they are just destined for many more shitty breakfasts and sour feedback.

Note: We reached out to Founder Council for comment, nobody got back to us by the time we published.