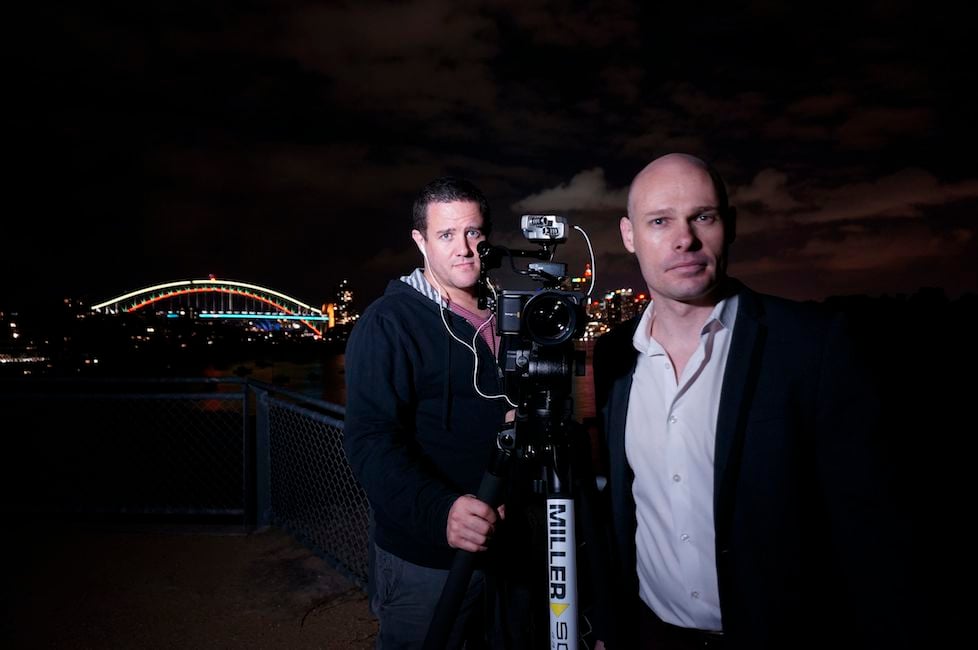 Think back to high school when all the cool kids ruled the handball courts and doled out copious sticks of Zooper Dooper to their minions. Where was the glory for that lone computing kid clicking away at Minesweeper in the library?

In 2014, apparently. Times have changed and self-proclaimed computing geniuses now rule a majority of the world’s most profitable tech companies. It’s not suprising then that coding, the building blocks of today’s technology, is becoming something of an art form amongst industries as they move online.

Australian start-up CODR.TV is now aiming to grow and nurture this art form.

Developed by coder Dan Draper and videographer Kieren Wuest, the project aims to bring software coding to the forefront of society in an open and engaging media channel when it launches in August. Their motivation is clear: “It was something I wanted to do because I’m frustrated of the lack of understanding in the general community about what coding is all about; how important it is and the kinds of people that do it,” said Draper.

Addressing the issue of the low numbers of women in the coding industry was also a key driver for the duo alongside the lack of coding endorsed in the Australian schooling system.

CODR.TV is about teaching coding via video format first and foremost and making it as entertaining as possible as a second. This is a necessary service to the community because as Draper explains, “I think people fail to realise just how many elements of their business actually require coders whether you have a mobile app or  a database; a website, CRM or enterprise resource planner; they all require coders and just about every industry is touched by technology some way now.”

Novice coders need not be discouraged either. Draper has aligned the site so that there will be multiple video streams teaching audiences how to code from beginner levels right through to God-like. The drawcard of the site comes from the user’s ability to engage and steer the content to their specific needs according to their coding level.

The duo have also ensured that their content is full proof by featuring the most sought after programming languages today.  “We’re trying to stay as much as we can language agnostic,” said Draper.

“In the first stream when we’re talking about broad stuff, we’re trying to cover more generalised stuff so some of the current problems of coding and some of the attributes of coders themselves and the team dynamics. As we get to more specific and more in depth technical stuff, we need to pick specific languages but that really depends on what’s going on in the landscape at the moment.”

Revenue generation from the site doesn’t seem to phase Draper at the moment as both he and Wuest already own an existing business on the side. “CODR.TV is not necessarily aiming to be a profitable business in itself. It’ll be something that we’re doing for the community. If we can have branded content such as tools that people use or platforms or languages, then relevant parties of those can partner with us on those pieces.”

Community seems to be a recurring word in CODR.TV’s conception. To build this community, the team allows the audience to direct the content. Draper also has plans to entice more potential coders by holding coding competitions on specific subjects backed by software companies. With an extensive network of coding experts from Australia and abroad at his disposal, Draper’s ultimate goal is getting closer to reality.

“When I can walk into an office of a coding team and it’s a 50/50 split between men and women or when I have my own kids and they make up this amazing program in class as part of their core curriculum, I would feel like I’ve  achieved what I’m setting out to do.”