Can we please drop the Silicon “prefix” in front of everything? 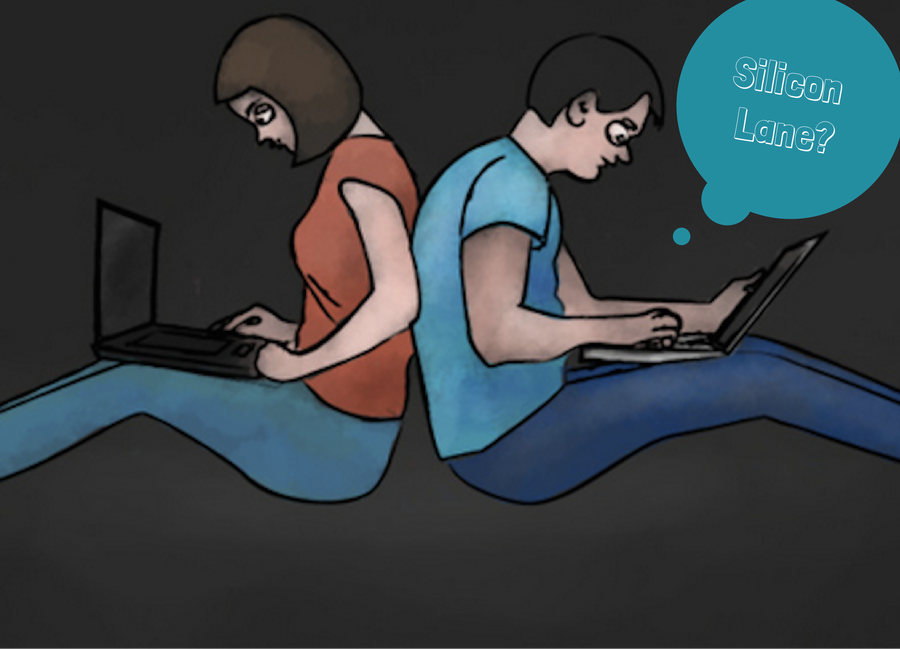 Look, I get it folks – the obsession Australian startups have with Silicon Valley is in a lot of ways healthy. Striving to attain the level of success they have there is a good thing, and pushing our ecosystem to perform at its best is never going to be viewed as anything less than admirable.

But do we really have to slap the word Silicon in front of every part of the ecosystem that we are trying to build?

I have never really thought long and hard about the implications of having that word in front of every new part of the ecosystem we are trying to create around the country, but during a talk between Sarah Lacy and Al Gore last week at the Pando.com SOUTHLAND event, where Lacy criticised the use of the word across other locations in the USA itself, I reflected and began to look at the success of the term in our own country.

First of all, hardly any startup founder I have spoken to in the last few days even knows about or understands the origins of why Silicon Valley is even called Silicon Valley.

Some even presume, Silicon Valley is actually the name of the area in San Francisco where all the technology companies are. It’s amazing how, what is essentially a nickname given to the South Bay area in 1971 by entrepreneur Ralph Vaerst in a series of articles for a local trade newspaper, spawned a culture and movement that has seen this area of San Francisco become the MECCA for entrepreneurs and technologists worldwide.

Down here in Australia, a number of organisations and groups have prefixed the Silicon moniker in front of their organisations names, Silicon Beach Drinks is an example and so is the Silicon Lakes incubator in Robina, Queensland. The word has become synonymous with the startup sector.

But does it prevent us from forming our own identity?

At the beginning of 2013, there were many meetings happening between the City of Sydney Council and players in the Sydney Startup ecosystem. One of the conversations that took place then was around how we could turn Harris Street in Ultimo, which houses Fishburners and a number of other technology startups and early stage businesses, into Sydney’s Silicon Street.

It never took off thankfully, and in retrospect I think the Australian startup ecosystem is much better for it. Looking to “The Valley” for inspiration is one thing, but naming ourselves after it does not benefit or highlight the amazing work we are doing here in the slightest.

Australia’s startup scene is still very young, and as I have said before, is also fragmented. Sydney, Melbourne, Brisbane, Adelaide and Perth are all competing to become the dominant city for building startups in our country. I am not saying that every city won’t have a strong startup scene, but just like Silicon Valley in the USA and Tel Aviv in Israel – eventually Australia will have its number one spot, it’s own MECCA of sorts.

Just like The Valley did years ago, as the startup-focused media started to grow in sync with the area’s dominance, this location will also earn its own nickname. I just hope it’s something original.

Here is Sarah Lacy’s chat with Al Gore at SOUTHLAND if you missed it: