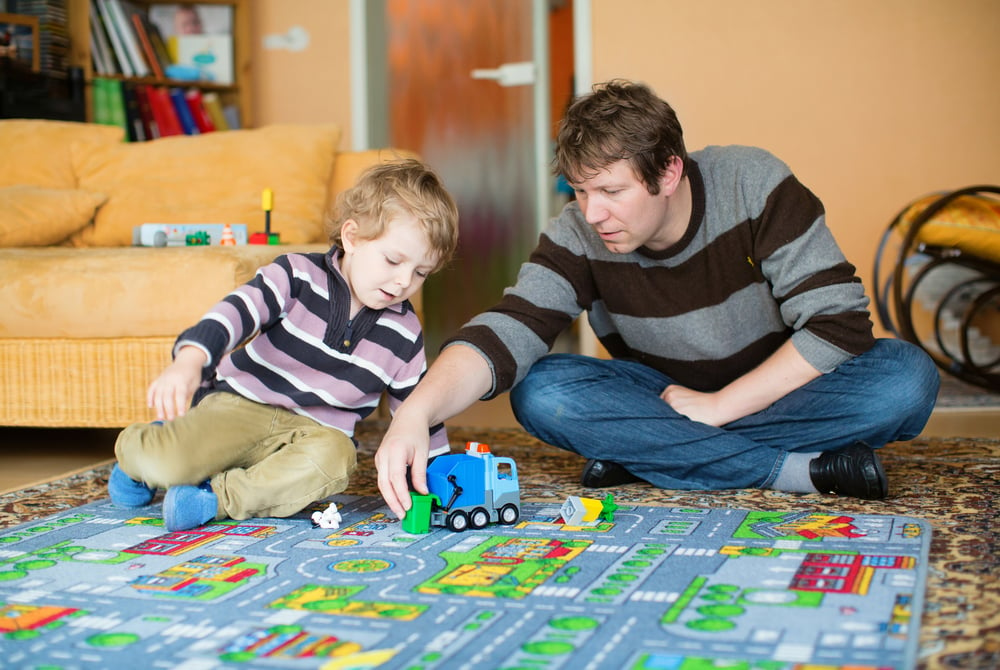 One common frustration parents face is finding a trusted, reliable babysitter or nanny to look after their children in times of urgency. And then there are times when newfound mums and dads are torn between a date night and the peace in their heart that comes from having their baby close by.

Although there are sites like Fairfax’s FindABabysitter.com.au that allow parents to find local babysitters and nannies, the testimonials aren’t always reliable, especially at a time where fake reviews and testimonials online have become increasingly sophisticated.

In their own startup style intervention, Social Hands aims to take the stress out of recruitment and help ensure parents screen, interview and select the best possible carer for their family, based on online word-of-mouth recommendations and detailed background information.

Founded by student entrepreneur, Anthony Ryan, Social Hands is taking on FindABabysitter.com.au, the largest player in the Australian market, to pacify parents who don’t want the wrong stranger in their house looking after their babies.

All reviews and recommendations are posted through a Facebook plugin that’s integrated into the platform. Ryan says this helps put a face to the name of the reviewer.

Social Hands also has a ‘Mother’s Club’ section that allows parents to see who in their Facebook community have used the service, which babysitters they have hired, and what they think of them.

Each candidate has a profile that indicates what qualifications they have, what languages they speak, and all other relevant information for parents to review. Parents can then conduct interviews on the to discern whether the babysitter would be the right fit for the family.

Social Hands presents real-time availabilities so that parents can book a babysitter or nanny on the platform once they’re satisfied with their choice.

Ryan, who’s a Commerce and Law student at Deakin University, is not new to the startup world. Two years ago, he launched his startup Free Treasure which allowed people to give away their ‘rubbish’ for free – built on the poet Tom Zart’s philosophy that ‘one man’s rubbish is another man’s treasure’.

Admittedly Free Treasure was a failure, earning a meagre $24 a month. In a blog post for Pocketbook, Ryan writes:

“We were going to revolutionise the way recycling of large household items were done in the future, eliminating waste from our landfills and saving the world one used couch at a time.

“After writing email after email to obtain media exposure it started to take off, but with no real strategy in place it crashed right back down after the hype wore off.  From this ‘failure’ I realised I had a lot to learn, and that is exactly what I did.

“Any entrepreneur needs to be able to sell.”

Rather than being disheartened by his failure and giving up, Ryan sold Free Treasure for $4,000 and moved onto his next venture – Social Hands.

To him, experience is more important than funding. In the aforementioned blog post, he writes, “Whilst every entrepreneur loves money, and would flourish with the $2,000 scholarship, I see the benefits of being able to spend time at Pocketbook and Zookal as something money can’t buy.”

Ryan admits he has much more confidence this time around – helped by the traction and validation he’s gained for Social Hands, and the success of the US-based Urban Sitter, which operates similarly.

At the moment, no monetisation model has been implemented. He says his team is building a sales funnel, but he wants parents to test out the platform first, and once they’re 100 percent satisfied with the service, he’ll start charging them.

Unlike many other services that charge commissions on each completed babysitting job, Social Hands will most likely charge parents an upfront fee for access to babysitters.

Later on, he is thinking of integrating credit card payments onto the platform, so instead of paying the babysitter cash at the end of the night, they can pay via credit on Social Hands, which Ryan believes will “more recurring fees”.

As a full-time university student, Ryan admits funding has been a huge challenge. He has had to balance jobs on the side to fund the development of Social Hands and build out a team.

He is open to the prospect of raising funds at a later stage once he has some compelling metrics to present to investors. Ryan is also actively looking for new people to join the team – including a developer.

He’s proud that he’s been able to get back on his feet after his first failure and create another startup from scratch, and kudos to Ryan for doing it.

More information on Social Hands is available via socialhands.com.au.