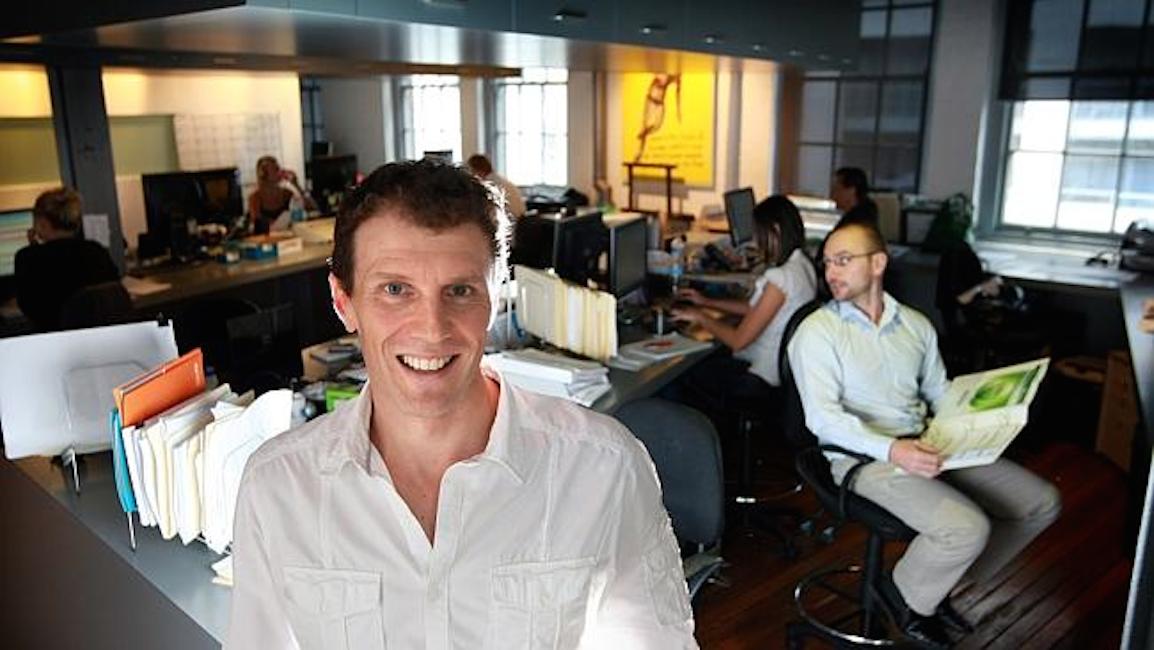 It was announced late last week by The Australian and Mumbrella that founder of Viocorp and Innovation Bay, Ian Gardiner will be joining Amazon Web Services in the role of Startup Evangelist.

Gardiner is a stalwart of the Australian startup space growing his own very successful businesses and investing in many others. The Innovation Bay initiative has also been responsible for connecting some of Australia’s best upcoming talent with the cream of the countries Angel Investors.

The move by AWS to create a role such as this is no surprise, the growing Australian startup scene represents vast opportunity for the technology company and follows suit from companies such as Telstra and Microsoft who have also got their own internal initiatives related to startups.

Whilst Gardiner told Startup Daily that he couldn’t talk too much about the role or what it entails exactly just yet, we can safely assume that part of it will be helping Australian startups succeed whilst using AWS platforms and products.

Once more information is able to be spoken about publicly Startup Daily will run a larger feature around AWS and goals around penetration into the Australian startup ecosystem.