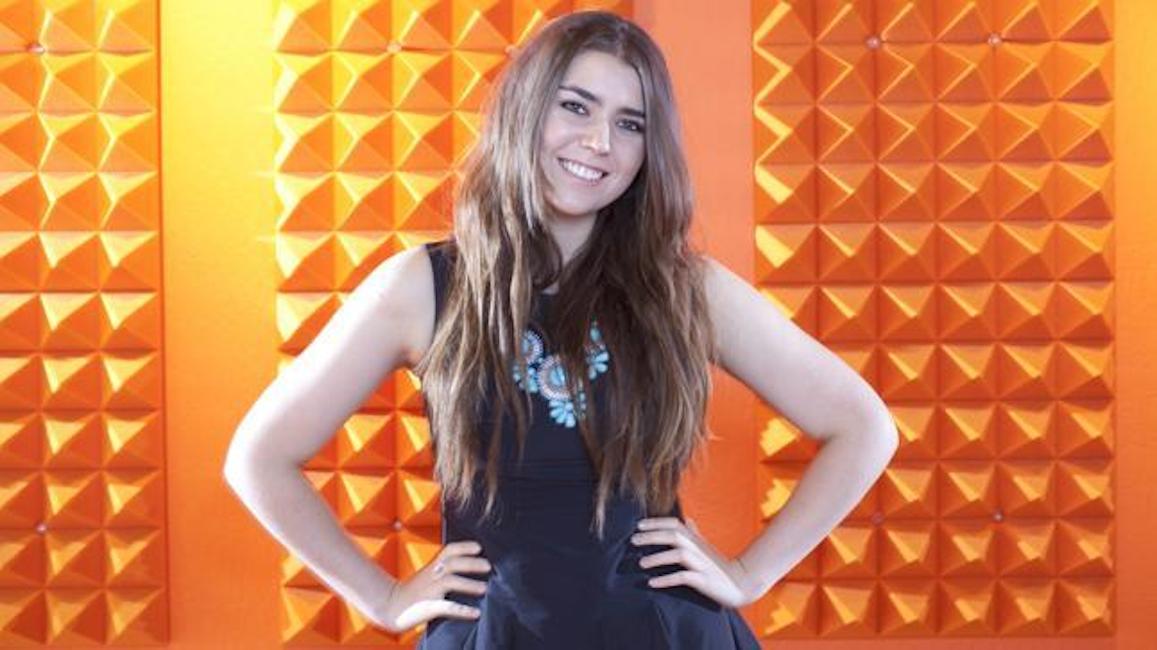 Today Australian entrepreneur Nikki Durkin announced that she was shutting down the venture she had been working on for the last 4 years 99dresses.

She made the announcement via her Medium account in a 23 minute read that all founders should take a look at if they get the chance at some point today. It is a frank, transparent, heartfelt account of the journey that led to the decision.

Durkin’s startup journey has been in the limelight since she first launched her venture, an infinite wardrobe for young women in 2011 – she was 19 years old at the time and still at university. Durkin was also a sought after commodity in the press.

The year 2011 was when the tech startup space in Australia was starting to come alive, more accurately – it was the time when mainstream press started to popularise what was happening at the coal face.

Durkin represented everything that a journalist wanted to make their story stand out, she was female, she was young, she presented well in the press and everyone wanted to read about her. In her post Durkin reflects on this citing the pressure she felt, but kept hidden:

the Australian press would continue to approach me for interviews. The fact that I was a teenage girl working on a startup in a male dominated industry seemed to garner a lot of attention, and I’d take the interviews that came my way because that was my job. It was my job to be positive and paint a happy picture for the media, who seemed to talk about me as if I was some kind of entrepreneurial wunderkind because of my age and the fact that I had breasts.

This didn’t help my impostor syndrome — the constant feeling that everybody was always giving me way too much credit. I remember one reporter saying “you must be so proud of what you have achieved” and I was completely stumped by that statement because I’d never actually thought about it. Was I proud? What had I actually achieved? We had some traction, sure, but we also had many problems that needed solving. I was just waiting for the day when everyone would figure out that I’m not that extraordinary.

In the announcement Durkin also reveals the constant ups and downs of raising capital, launching to market multiple times, VISA issues in the USA and cofounder troubles.

She likens the experiences to a rollercoaster and reading her experiences it’s easy to see why. It is rare to read an account about failure so detailed, it is also however VERY relatable, having gone through many of the situations and emotions as an entrepreneur myself.

Whilst I am sure Durkin currently feels like she failed and is disappointed and consumed by that fact right now, one thing is glaringly obvious from her written words, and that is how much she has learnt throughout the process.

Her understanding of how to capital raise both locally and internationally would easily surpass the majority of startup founders in the Australian startup scene. Let’s also keep in mind that she is currently still only 22 years old.

Kudos to Durkin for sharing her story publicly. I am pretty certain we have not seen your last startup venture yet though.