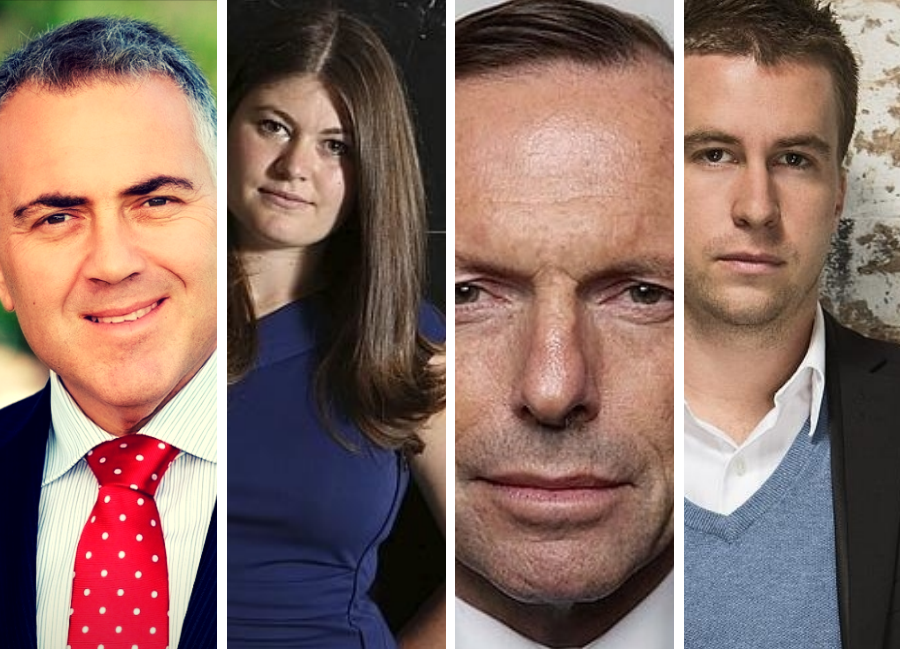 There are always winners and losers when it comes to the federal budget; and just like every other publication in the space has explained, some key programs for the Australian technology and innovation sector have been cut, which has affected at least a small portion of the Australian startup community.

I would actually challenge the rhetoric that all is doom and gloom in the startup sector because of these cuts; and when I asked some people in the ecosystem last night that were having a rant about cuts to programs and initiatives, most of them did not even know what these programs or initiatives were, let alone what they did.

Which means most of the ecosystem isn’t even accessing these programs in the first place. I realise programs like the Innovation Investment Fund have been pivotal in establishing a good base of early stage venture capital Australia, and Michelle Deakin made some very important arguments about the grant on Shoe String earlier this week.

I would have to say that personally I see the disappearance of this program will probably hit the VC ecosystem across the country pretty hard and yes in turn this will have some kind of flow on effect to everyone creating new ventures and seeking funding. It also seems a strange cut to make, considering the Liberal government established the initiative in the first place.

Perhaps the Entrepreneur’s Infrastructure Program will include an updated version of the (IIF) as part of the $485 million pledged to this new broader initiative for the startup scene. I guess we will have to wait and see on that front.

But the bigger question we as a community need to sit back and ask ourselves is, has the government failed us or have they in fact done us a huge favour?

Within chaos lies opportunity and there is certainly plenty of that when you look deeper into things.

Education has probably taken one of the biggest hits in my opinion. Deregulated fees amongst tertiary education institutions means the highly likely potential that we will head into the same “ivy league” territory that the USA has, where students from wealthier families face an instant advantage.

But deregulation also means the space is open for disruption and for startups that is a good thing. Private colleges, online-based education and new universities have the potential to be a driving force in acquiring future generations to think about education differently and explore other equally competitive but less expensive options. Just take a look at what Jack Delosa and his team have done with The Entourage and MBE Education. There are thousands of students in his educational program that have opted for a route of experiential learning instead of a theoretical heavy Business Degree at university.

We know that we have a youth unemployment situation on our hands. In fact, it is one of the biggest challenges facing our generation today; but with challenges again comes opportunity. Employment as we know it is changing and there is a short-term contract / project or freelance culture that is starting to emerge rapidly as small businesses hire less and outsource more.

Founders such as Gen George is already ahead of the bell curve on this one with her startup One Shift which is rapidly growing in this environment. Other startups such as Expert360 will also be able to take advantage of this new working culture.

Whilst many of the measures seem (and are) pretty tough and I would even argue unfair to certain groups of our society, they have been designed that way to force behavioural change upon those groups within the community.

At the end of the day, nobody can take away our ideas as startups, we just need to learn ways to get to where we want to without Government programs being part of the execution. I think in general, the startup sector will be okay.