Uber’s ride-sharing services have not been “banned” in NSW, says David Rohrsheim 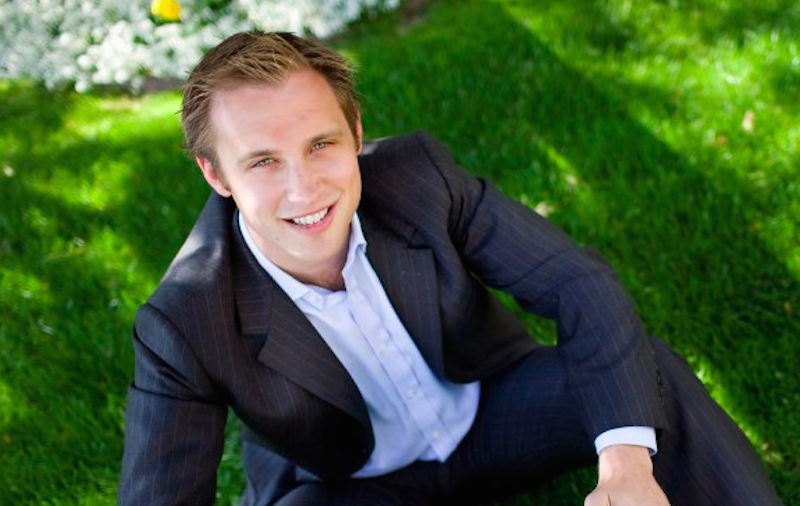 Yesterday’s announcement by NSW Taxi Council indicated that ride-sharing services go against state legality. The announcement stated specifically that smartphone apps allowing motorists to offer lifts in exchange for money, may face fines up to $110,000.

Under the NSW Act, such services must be provided in a licensed taxi or hire car, by an appropriately accredited driver, authorised by Roads and Maritime Services (RMS). This was interpreted as a ruling out, and perhaps even ‘ban’, of Uber’s ride-sharing services by the state government, causing a stir across the media.

However, according to David Rohrsheim, General Manager of Uber Sydney, their operations have not been “banned” in the state.

“[D]espite what yesterday’s press releases from the NSW Taxi Council and the RMS might suggest, Uber has not been ‘banned’ by anyone and continues to operate. Support among both drivers and riders is stronger than ever,” he said in an email.

The NSW Taxi Council has been calling on the government to regulate ride-sharing apps for some time. If anything, the title of the Council’s press release is misleading: ‘Transport for NSW Bans Ride Sharing Apps’; and this could be a result of “mixed messages” being sent by the Transport department.

According to The Sydney Morning Herald, on Wednesday last week, NSW Minister for Transport Gladys Berejiklian’s department said that NSW’s Roads and Maritime Services had requested a meeting with Uber to discuss how the NSW Passenger Transport Act applied to the service, and how Uber would respond to its obligations under the act.

But in a 2GB radio interview on Thursday night, Berejiklian said there was no problem unless Uber called itself a ‘taxi service’: “You don’t want to limit people’s choice because, at the end of the day, it does come down to choice.”

According to The Sydney Morning Herald, Victorian Taxi Service Commissioner, Graham Samuel said the services didn’t appear to be complying with Victorian law.

If it comes down to semantics, Uber’s ride-sharing division doesn’t call itself a “taxi service” – but an alternative to taxis, as underscored in their latest media release.

In the release, Uber announced that throughout May, drivers using uberX will provide free rides out of the Kings Cross Precinct during weekend lockout hours (1.30am to 3:30am).

“Uber is a force for positive change in Sydney transport, and our ride-sharing community is now throwing it’s energy behind one of the State’s toughest safety challenges – Kings Cross,” Rohrsheim said.

Statistics collected in Chicago, as Rohrshein pointed out, revealed that Uber’s technology can reduce the rate of taxicab-located crimes by 20 percent.

The free rides initiative not only follows the buzz around NSW Passenger Transport Act, but also a revelation earlier in April about the dangers of catching a cab in Sydney. Serious complaints had been made towards a 55-year-old taxi driver in Nicholas Charles Brown, according to The Sydney Morning Herald.

The “string of complaints” included “overcharging, short-changing, smoking, failing to assist a pregnant woman, being rude, aggressive, not knowing the way from the city to the airport and ‘consuming alcohol and driving recklessly whilst conveying passengers’.”

In the new release, Rohrsheim reminds us of this incident, as well as the other disadvantages of catching a regular taxi: 1) waiting on the street with no option to return to a bar; 2) hoping that there are a few taxis not returning to base for changeover; 3) waving your arm about until a taxi chooses your fare; 4) remaining an anonymous passenger; and 5) knowing that $9 of a typical $25 fare is kept by the taxi owner, plus an additional 10 percent to CabCharge if you didn’t have cash in hand.

The latest release appears to be strategic – perhaps even a polite reminder that Uber’s ride-sharing services does not mask itself as a ‘taxi service’. It’s disrupting the taxi industry by offering what has been deemed as a ‘safer’ alternative.

Uber’s taxi services is different to their ride-sharing services, as suggested in the final paragraph of the release: “If you’d prefer to travel with a professional transportation provider, you can still choose Uber Black for a luxury hire car experience, or uberTAXI for a regular taxi.”