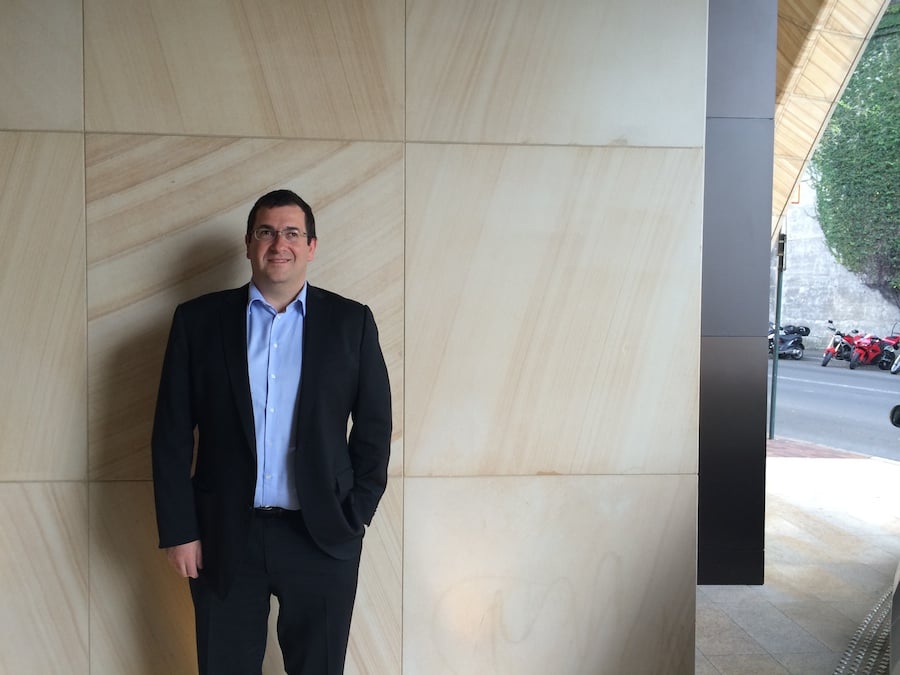 The world’s leading online survey platform, SurveyMonkey, has announced today that they will be opening up their first base in the Asia-Pacific region and have chosen Sydney as the first place to lay down the foundations.

The move will see around 25 new jobs being created over the next couple of years in areas such as business development and marketing, as well as a localised support team for the Australian and broader Asia-Pacific region eventually.

Currently, Australia has 830,000 users that are actively creating surveys on the system, and is the third largest market for the company in the world and the top performing country when you look at penetration on a per capita basis.

The company, based in Silicon Valley and founded by Ryan Finley about 14 years ago, is headed up by CEO Dave Goldberg, who is currently in Sydney doing the media rounds and preparing to launch a suite of new SurveyMonkey products into our market. Under Goldberg’s eye in the five years he has been part of the company, he has grown from a team of 12 employees to a company of over 300 people.

Goldberg says that Government at both state and federal levels have been extremely supportive of the move – with Deputy Premier Andrew Stoner welcoming another tech giant into the NSW digital economy, joining Google, Facebook, Twitter and Dropbox who have all set up a presence in the harbour city.

It seems Malcolm Turnbull is a fan too, personally meeting and greeting Goldberg yesterday for a chat and a twitpic. But before one assumes that Turnbull was just in it for pleasantries, it may interest you to know that he is perhaps one of the countries most high profile users of the service. In fact, you could argue that SurveyMonkey has played a critical role in the way Turnbull keeps his finger on the pulse with the views of those in the electorate of Wentworth.

He may be the chief chimp of @surveymonkey but CEO @davegoldberg is no chump – setting up in Oz soon pic.twitter.com/qIhmeJK3XM

Most notably Turnbull used SurveyMonkey as a tool to help shape his political views on same sex marriage, and even posted the results and commentary from the surveys on his website. Perhaps he should have introduced Joe Hockey to the service before he constructed and handed down the budget last week.

Politics aside, SurveyMonkey coming to Australia actually presents a bigger shake up in the local data and analysis industry at an enterprise level than most people will realise. The new presence coincides with the full scale launch of their new Enterprise services strategy and their localised Audience product strategy which will be available from July this year.

Currently, the big players in the survey and polling space at the top end of town are Newspoll, Galaxy and ReachTel. And SurveyMonkey have already have a strong list of foundation clients that show they mean business – Australian Government Department of Industry, WA Public Transport Authority, Open Colleges and Insurance Australia Group are already actively using this service.

To give you a deeper insight as to why this play is such a game changer, we need to look at the pricing structures. Currently in Australia a survey or opinion poll with a guaranteed number of participants from a specific group of people would set you back around $7,500. If we compare that to the average $3,500 that SurveyMonkey will sit around on, the large cost savings to big brands is apparent.

The collection and compilation of data is a very profitable market; and considering 1 in 10 Australians are personal users of the service, it would be fair to assume that decision makers within larger corporations would be familiar with or are currently users of the product and brand. I am going to make a call that within a year, SurveyMonkey will own a considerable chunk of the Enterprise Data Market.

But it’s not all about public companies and government departments. SurveyMonkey are currently also creating a Mobile Feedback SDK product targeted at the startup space. Allowing creators of mobile applications to build in feedback forms directly to their creations so founders and developers can gather the feedback data and act upon the required solutions in a much more systemised manner.

Rapid international growth is definitely the theme here, with Goldberg hinting that Australia will serve as the gateway into and will eventually end up servicing the Asian marketplace.