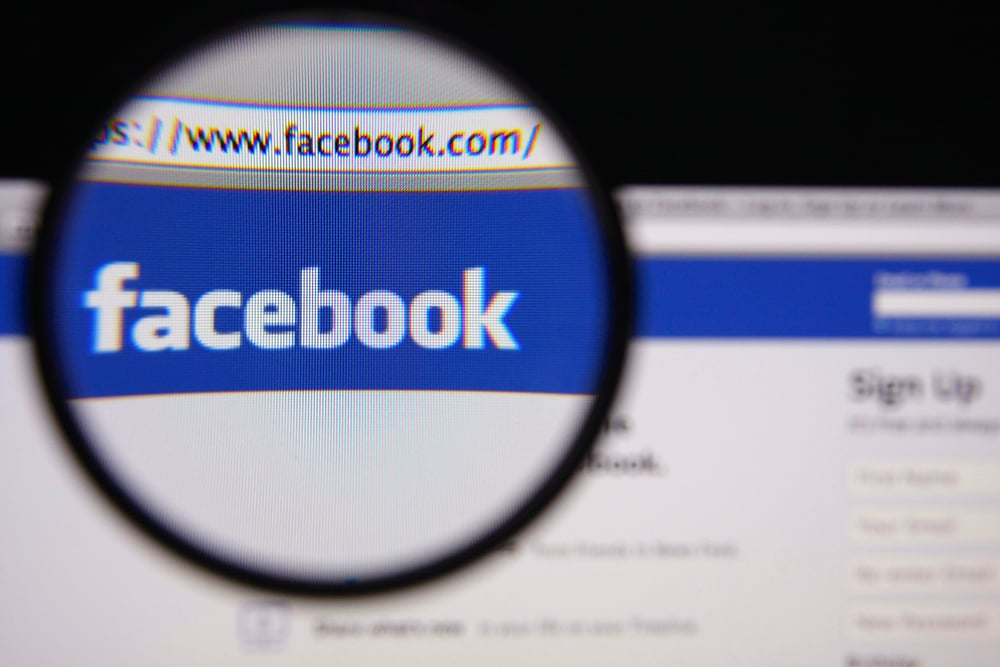 Ah, remember the days when all that was required to get your business seen on Facebook was updating your page on a regular basis? Things have become much more complicated since then, especially with the latest update to the social giant’s algorithms.

But don’t despair just yet. After all, one of the main reasons Facebook has had to adjust its algorithms is the continued exponential growth of its user base, which includes both individuals and other businesses. Wouldn’t you rather be subject to an algorithm that more tightly targets your stories to the right people, rather than drowning instantaneously in a slew of other updates?

Of course, the site’s own financial incentives are a part of every tweak, but in my view, Facebook is still ideal for business marketing — and I’d go so far as to say it’s becoming all the more so. You just have to know how to use it. Below, we’ll break down just what the new algorithm looks for and suggest a number of effective ways for tailoring your marketing accordingly.

Of course, any marketing you do online today should aim for engagement, but it’s all the more urgent when it comes to pleasing the Facebook algorithm, which pushes posts that are commented on higher in feeds. This is true even if your targeted fan has already seen your post: if there’s a new comment there, the post will circle back to the top.

So, how can you promote engagement? It’s been said a million and one times, but seriously, guys — seriously — it’s time to stop thinking of social media marketing as advertising. When you post something like, “Women’s shoes on sale for the next week!” that leaves pretty much nothing for even the most diehard fan to say. I mean, have you ever seen someone respond to a post like this with, “Boy howdy! I’m going to get myself over to your ecommerce store or brick n’ mortar, toute de suite!” No — or at least, not unless you were paying them to write that.

While it’s fine to post about your products from time to time, it’s best to think of your feed more like content that would be appropriate for a magazine. Link to expert how-to content on your blog. Post a funny video of a fan using your product in the field. Type up a quick and interesting customer feature. Run contests that invite users to submit their own creative entries. And, more than anything, focus on building a community by asking for customer opinions, posting tempting questions in your statuses, and responding to every comment on your page.

Businesses often ask their marketers to tap into viral content, but the new Facebook algorithm actually penalizes memes produced by certain publishers. Upworthy, Viral Nova and Distractify have all seen their Facebook referral traffic drop by 48 to a whopping 84 percent since last year, while sites like Buzzfeed and Business Insider have seen increases. Ostensibly, this is because Facebook knows meme sites draw users away from their own site.

However, this is one case where the real motivation does seem to be entirely about the site’s profits, as certain meme sites seem to do better once they’ve purchased more ads; how else to explain why Upworthy suffers while Buzzfeed thrives when they both use similar linkbait tactics?

Fair or not, businesses would do well to share content from sites that are more likely to stay high in feeds. A more complete list is available on AdWeek.

That said, posting external links is still a great thing to do in terms of engagement, and you’ll be fine if you’re not just posting spammy linkbait. You’ll be even better rewarded when you make those links as visual as possible, as the new algorithm rewards image-heavy as opposed to text-rich posts.

If you’re posting a link to your blog or product page, that means your post will do better if it comes with a photo rather than just text with a link. A stock photo site is great for this, but you can also gather visual content cheaply by running photo contests for your customers, encouraging employees to submit photos for dissemination via Dropbox and snapping photos at all company events.

According to the Zuckerberg himself, the Facebook algorithm does flag certain keywords to sort big news items from minor updates. An engagement photo, for example, can gain liking momentum when a commenter types the word “congratulations.” Taking advantage of this is of course a little tricky, as Facebook hasn’t publicly released a list of these words (presumably they don’t want marketers spamming everyone with faux-engagement posts).

However, if you’re up for the challenge, study the big life event posts for common phrases in the comments. While posting about the “engagement of product A and product B” would be ridiculous, you could post about your employee’s recent engagement (with their permission, of course).

Alternatively, if you’ve landed a prime feature in a big time newspaper, posting about that as proof of your success story might also garner a congratulations. This one is more of an experimental strategy, but why not give it a shot? There’s nothing to lose.

Turns out, not every region of the world uses Facebook in the same manner. In some places, Facebook is a news aggregator, while in others it’s all about keeping things social. Whether you’re marketing for a home audience or one that’s set up camp halfway around the world, study fan newsfeeds carefully to see what they’re posting, as the Facebook algorithm determines relevancy based on the type of content each user posts most frequently.

If your region is more social, stick to a more casual tone and “fun” shares, like games and polls. If your region is all about the news, share more expertise and how-to articles, as well as key industry news.

Speaking of which, for newshounds in particular, it’s important to get familiar with the new Facebook Paper app. Designed with mobile technology in mind (the app doesn’t work on desktops), the Facebook paper app organises a user’s Facebook feed so that it looks and feels like a digital magazine. Users can organise their feeds into subject areas, like “Tech News” and “Science and Design”, and they can flip easily through much longer stories.

Much like Pinterest, each page is highly visual and thus should be visually compelling, yet it also leaves a lot more space for readers to dig into meatier stories. As such, when targeting readers on this app, having a good content marketing plan is key, as you’ll want your marketing to feel like stories from a good publication. That means doing more than just posting a funny link here and there, and instead really plan out what kind of content you’re publishing and when you’re publishing it.

7. Use Other Social Sites to Drive Traffic

Even with all of these strategies, the Facebook algorithm can still be tough on small businesses with smaller marketing budgets. To get around this, it makes sense to do some marketing of your Facebook marketing on other channels. Email marketing is a great way to alert customers of promotions you’re running through your Facebook page, or even just to alert them with a social media button that you’ve got a page in the first place.

Last but not least, the new Facebook algorithm loves to see business pages tagging other pages, as it helps it determine similarities between the two and therefore what pages it should suggest for an individual to like. Accordingly, tagging should be used sparingly and only when truly relevant. Search for brands with services that dovetail with your own or that you simply admire. Then share their content or just pay them a compliment.

Doing so isn’t just good for the algorithm, it also gives you good mojo with the business you’re tagging who might in turn tag you later down the line, and exposes you to their followers. If they then visit your page and begin liking things, your posts will show up higher in news feeds, and so forth. Again, it’s one big algorithmic circle.

Controversial as it may be, the Facebook algorithm is here to stay (that is, before it’s tweaked for the millionth time). As business owners and marketers, that leaves us no choice but to analyse how it works and do our very best to do what it likes.

Previous article Commission of Audit recommends abolishing funds that support innovation
Next article Paying superannuation for my team – what do I need to know?
Via Other
Tags businessFacebookmarketingsocial mediastartup

Beverley Reinemann is a former Australian expat and writer based in London where she balances her love of travel with her freelance social media business, her solo female travel blog; Pack Your Passport and her job in online marketing at Distilled London.