Our startup ecosystem has a fragmentation problem 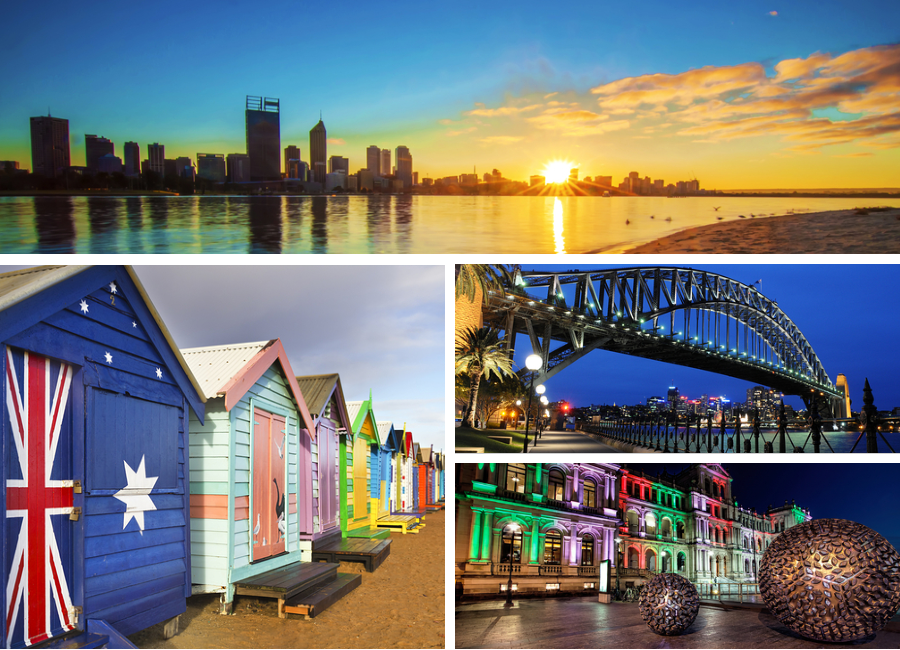 If you ask most people within the age bracket that are able to remember the year 2000, they would be able to tell you what the buzz felt like during the two-week period that the Olympic Games were on. It was a unique celebration; and even at a young age, I felt a sense of togetherness from the entire nation, proud of the event we were putting on for the world, the mutual encouragement for our athletes and a certain pride of showcasing our great country and all it has to offer for the world to see.

Togetherness is a beautiful thing; it has the ability to catapult an ecosystem onto a different playing field – a position that would mean being lightly dismissed in Federal budgets would be a thing of the past. The startup ecosystem in Australia has many talented people doing many wonderful things – but togetherness as a nation is not our strong suit, at least not for the moment.

This fragmentation is a problem, not because startups can’t be successful whilst we are in this state, but because we can never attain the potential influence that technology and innovation sectors currently have around the world with their own governments here until we reach a position of unity amongst ourselves.

Yes, there are a lot of influential people within our space, having a lot of valuable conversations with all levels of government; but at the end of the day, unless these conversations lead to capturing a critical voter population or large and generous political donations, they will never go beyond ideas and handshakes as was clearly demonstrated in the 2014 Federal Budget.

To their credit though, the Government did use the term “Entrepreneur” in the announced fund for the startup sector – so at the very least, they are beginning to understand and speak the right language.

The issue we face is two-fold. A small population across multiple cities are focused on growing their individual ecosystems and a number of corporate supporters have taken perceived ownership of the startup ecosystem in Australia, deterring their competitors from entering the space and injecting more cash and resources.

Let’s look at these two points a little closer.

The first problem we have is a tricky one to solve, as I personally see it as being heavily dependent on time. In my view, we need to get the city ecosystems thriving and united before we can start expecting the entire country to hold hands.

There is a lot going on – that’s a certainty – but there are also a lot of clubs and factions in the same spaces such as women in entrepreneurship, mobile developers and co-working that compete with one another occasionally to the detriment of the cause. It’s understandable that people want to be number one in the space, but sometimes we need to take a step back, collaborate and collectively ask how do we all take things to the next level together?

To be honest, I feel it is something the startup media should probably do as well – I am the first admit to getting tunnel vision and focusing on our business first before considering the possibility that a collaborative discussion could see us all offering a whole new level of news and analysis across our sites.

Nationally, if all founders, investors and members of the ecosystem are serious about uniting we should be a little more vigilant about certain initiatives some members of the community are spearheading.

The Startup Muster survey was one such initiative, launched by Murray Hurps late last year. The purpose of the survey was to help show government, investors and the media what’s really happening in the Australian startup scene. It only attracted 430 respondents, and whilst I am sure it will give an insight into the ecosystem, it is clearly not enough data to get key policy influencers to take notice of what we are saying.

In fact, data is perhaps the secret weapon that will help unite us at a local and national level. Hard data tells a story and the more participants we have in providing it, the bigger the story will be. A bigger story is a louder story.

The second point I referred to earlier is a little more sensitive.

In the last couple of years, as the startup space has grown, enterprises have come on board and started to play a critical role in the ecosystem. Optus, SingTel, Google, PwC and Rackspace are all examples of companies that are proactively backing the newbies in the innovation sector.

Google and PwC for instance have also played pivotal roles in establishing StartupAUS.

Though none of these companies have ever claimed ownership over the startup space, multiple sources have told Shoe String that other companies such as Microsoft and Amazon Web Services have not engaged with initiatives due to the perception that their competitors already have a seat at the table. We should note these players do hold their own startup events and programs too.

At the very least, we need to make it explicitly clear that bodies like StartupAUS are for the community, and all enterprise level companies are welcome to contribute.

Commercially, it makes sense that large competitors would not want to “work together” and yes we would be fools to think that corporates don’t have a customer acquisition agenda when it comes to sponsorship across the ecosystem, but surely there is a way to bring everyone to the table in order for us all to level up.

Perhaps I am off the mark with a lot of this? But I am certain we could be much closer as a community than we are at the moment.