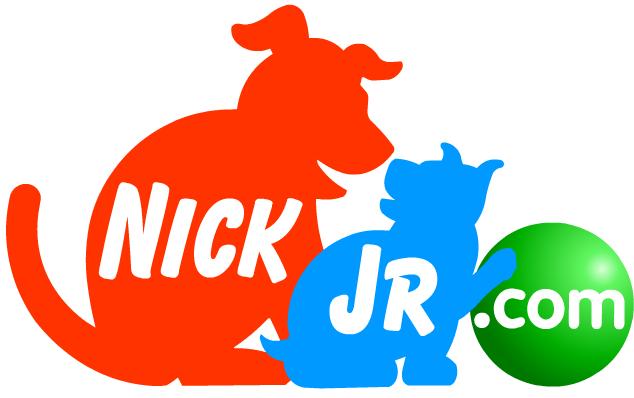 Sydney based {CodeCamp} was recently launched by Ben Levi Founder of Renting Smart and Pete Neil, Founder of Stashd.

The pair decided to embark on the venture after being asked by young friends and family about how to create applications. The existing options for children were mostly self teaching methods such as learning at home through books or online courses. Levi and Neil felt there was a better way, one where kids could have a great time learning.

They went ahead and created a curriculum, booked a room and organised their first camp that took place in January 2014. It was in such high demand, that the camp sold out in three weeks.

In one of the biggest strategic partnership wins by an events-based startup in Australia, {CodeCamp} has been endorsed by Nick Jr, one of Australia’s largest child-focused media organisations.

Since January, the movement has spread like wildfire. More camps have been organised and completed, the team has grown from 2 to 5 and camps sell out weeks in advance. During this year’s Easter holidays 65 children were taught to code and created some pretty astonishing stuff, as you can see from the video above.

Both founders have discussed how they both wished they had learned to code in school – so to now be facilitating and providing such an opportunity to so many students is simply awesome.

{CodeCamp} has a range of programs that cater to students from 5 to 12 years of age. Should the founders continue in their quest, we’ll be seeing some very savvy kids pursuing amazing startup ideas in the future.