‘More needs to be done to help startups’. Like what? 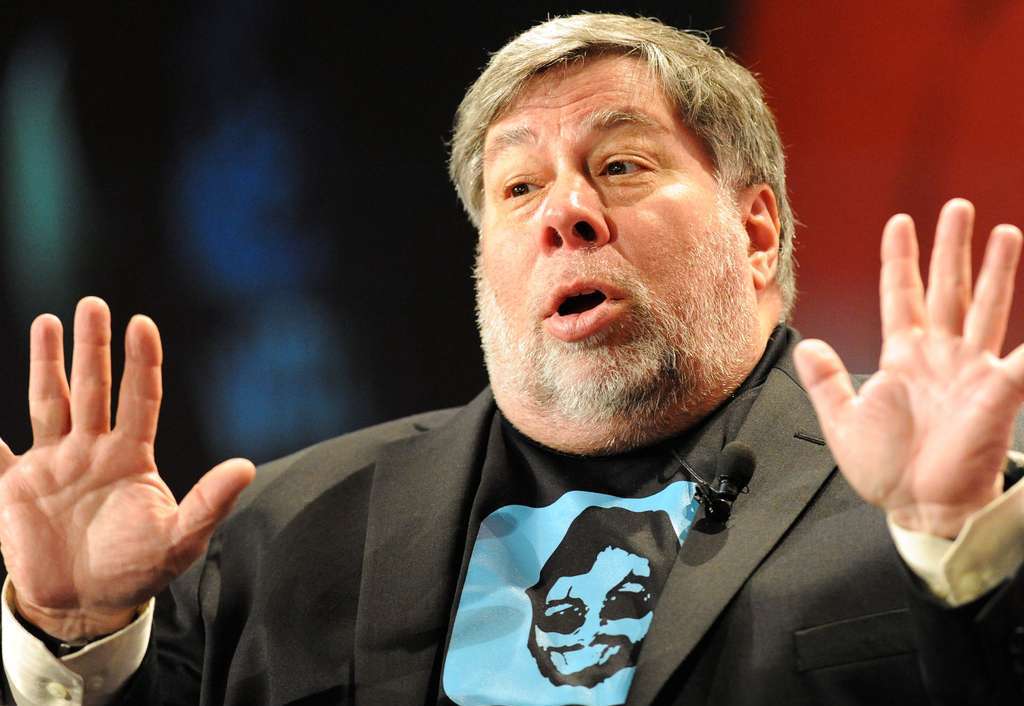 It seems people have a lot to say about more needing to be done to support Australia’s startup ecosystem. It’s like listening to a broken record, because very few are offering any viable solutions, and even less are offering methods for reaching our desired goals.

Aside from #StartupAUS and PwC who have put together comprehensive reports with a number of propositions, as well as prominent personalities in our startup community like Sebastien Eckersley-Maslin and Mick Liubinskas (and other key players) offering strong views on how we should grow our ecosystem, the discussion is all very reminiscent of high school. There’s always at least one student in every class who puts his or her hand up to contribute something of little substance.

The latest to enter the discussion include Apple Co-Founder Steve Wozniak and Talent International, a global IT&T Recruitment and Technology Services Specialist. In a recent media release, Wozniak and Richard Earl, Founder and Managing Director of Talent International, says not enough is being done to support Asia Pacific’s tech entrepreneurs, and that “if the industry and its entrepreneurs don’t act now, it could be too late”. The release also states that “policy change proposals are going unheard, angel investor tax deductions are non existent, and venture capital investment is declining”.

There are a number of problems in these statements; and the reason why I feel it’s important to point it out is because people are not appreciating what we have accomplished as a nation. At the very least, we need to acknowledge that we’ve come a long way over the past five or six years, and PROGRESS IS BEING MADE – albeit, slower than New York, Silicon Valley, Tel Aviv, etc. We’re not necessarily going backwards, and we’re not static – apparently, we’re a little slow.

People in tech startup industry such as Dr Jana Matthews, Program Director at ANZ Innovyz Start Accelerator, serial startup investor Peter Davidson, and Murray Hurps, Founder of Ad Muncher, Feedback Fast, and more recently a non-for-profit comprehensive survey StartupMuster, are working aggressively towards building our ecosystem. And these are only a few names out of hundreds.

Alan Noble, Head of Engineering at Google Australia, has said previously, “If we fail to address this, we risk forfeiting over $100 billion in economic benefits from emerging tech companies, and an irreversible decline in Australia’s competitiveness.”

However, to say that there is little activity around ideas is quite dismissive. I receive hundreds of pitches every week for media coverage, and there are surely hundreds more that aren’t pitching. Australia is home to plenty of startups that are working towards disrupting not only traditional industries, but also 21st century ones. There are startups disrupting other startups.

There’s certainly enough activity to be able to run a publication dedicated to this sector. Perhaps this is a sign that the media needs to do a better job at keeping startups at the forefront of public discussion.

Wozniak, who is one of the high-profile judges in Talent International’s awards program, does make a valid point in one section. He believes that global industry attention is “biased towards Silicon Valley to the detriment of originality”.

“When we think of great startups and where they began you can’t help but look towards the United States and Silicon Valley where I first started and the history-making achievements there. But more and more, we’re seeing interesting startups flourish outside of Silicon Valley in places such as the UK and India but also in Israel, New Zealand, Singapore, Finland, and Brazil to name just some” he said.

Ignoring the fact that he doesn’t mention Australia, he is making a compelling point about regions trying to replicate the Valley, rather than focusing on creating their own ecosystem. Eckersley-Maslin, Founder and CEO of BlueChilli has communicated the view that we need to build our startup ecosystem like a startup – that is, from the ground up. This is what we’re already doing.

What’s frustrating about this debate is that too many people propose WHAT needs to be done, but not HOW to do it. Earl, for instance, says, “If we’re naturally less inclined to support and finance innovation, to implement new processes and to apply new technologies; then we need strategies to overcome that.”

Strategies being put on the table include “increasing access to startup capital for new businesses, tax incentives for innovation, support for research, and a better business culture to assist entrepreneurs and promote competition.”

‘Increasing access to capital’? How? ‘Tax incentives for innovation’? Such as? ‘Support for research’? What kind of support? ‘Better business culture’? What needs to be improved? ‘Promote competition’? In what way?

If we really need external support – whether it be from the government, VC firms, etc. – why would we expect them to respond if we’re not offering any methodologies?

Earl continues on, “We need to connect the venture capitalists with the people who have the ideas. There are some smaller hubs doing this but nowhere near the number we need to counter that in the US. As leaders in the industry we’re challenging the industry and creating opportunity. The awards [Talent Unleashed Awards 2014] are a call to action. It’s a movement we are starting here.”

These sentiments are great and all, but they’re quite fluffy and forgettable. As Mathew Beeche reminds me regularly, complain and criticise with a solution, or some semblance of a solution, or just something we can work with. While our startup ecosystem is not static, the debate seems to be so.