In January 2015, over 100 entrepreneurs from Australia will gather in Antarctica 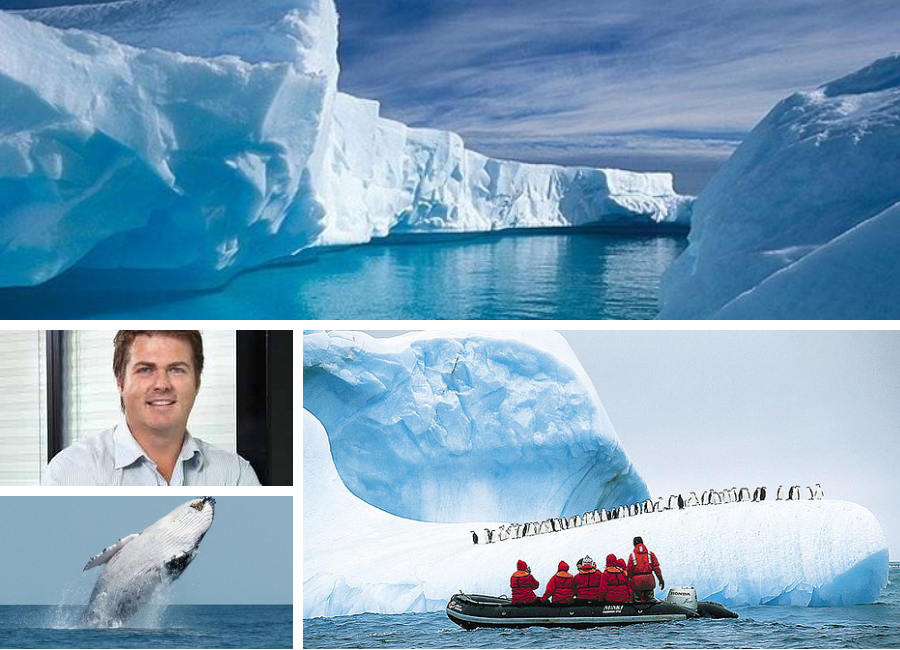 In what is possibly one of the craziest Australian Business initiatives to date, co creators of the UnStoppables club – Chad Zani and Julio De Laffitte are attempting to have one of the world’s most unique entrepreneurial think tanks – in Antarctica.

The event being nick named “Fire on Ice” will take approximately 100 Australian entrepreneurs across the majestic continent where they will build a strong network of high quality contacts, workshop their ideas whilst in the process also becoming for self aware and planet aware.

Zani has stated previously that they are not a “greenie” group, but does feel it is important that entrepreneurs are aware of the the footprint their business may cause to the environment. I would definitely agree that a place such as Antarctica would be such a place that would cause one to reflect on their purpose in life and how they are contributing to the bigger picture.

Zani and Laffitte state that the purpose of the trip is that all attendees come home invigorated with new ideas and connections that can take them to the next level.

Though I am sure many early stage startup readers would be keen to get on board with this, the trip and membership into the UnStoppables club comes with a price tag that ranges between $15,000 and $20,000 – meaning your business would have to be travelling along significantly well in order to justify dropping that for a week or so away.

Having said that, the price tag also says a lot about the calibre of attendees they are trying to attract to the event – reality is if an entrepreneur can drop a lazy 20K – they are good at what they do and would be fairly well connected.

Both Zani and Laffitte have put around 1.2 million of their own money into the trip, which they are recouping through ticket sales. They are confident in getting just over 100 attendees and have said the actual trip itself has not been designed to make money, but rather create a strong community of thinkers and doers that will create a real impact through collaborating.

If you are keen to learn more or take the trip yourself check out this link for more information: unstoppables.com.au

Previous article Obsolete laws threaten the global online sharing economy, but who will win in the end?
Next article Finding your path from first to forever startup
Via Profiles
Tags antarcticabusinessentrepreneurstartupstechthe unstoppables