Is guilt a bug or a feature? 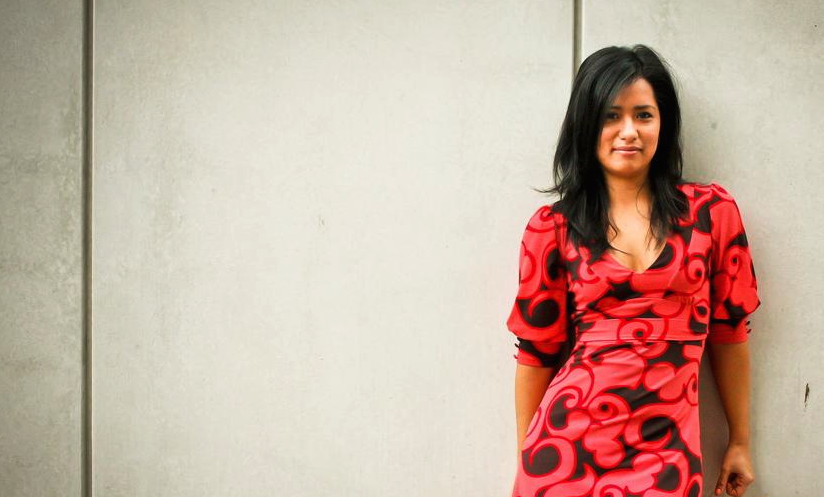 The first time I tried to explain to my parents, both very successful architects back home in Lima, that I was working in startup I had a vague tinge of déjà vu. It reminded me of the time I had to tell them I was dating a recent MBA graduate who was at the time looking for a job. Both times I was nervous and I half-dreaded telling them the news as they somehow felt incomplete.

In both cases the future looked very bright, as it was all about the potential of what comes next, but the present was a bit uncertain. I remember that both news, each at their time, made me feel youthful and enthusiastic, but also like I had some explaining to do.

It wasn’t until very recently that I finally discovered why that was. Both working at a startup and dating an unemployed MBA graduate made me feel guilty. I felt guilty of betting on something that had not yet been proven; guilty because of the education I had gotten, much to my parents’ sacrifice and effort, and for the jobs that I given up to take this startup risk. And also, I guess, of all the merchant bankers I wasn’t dating instead of this guy.

Both decisions were a bet on the future: the hopes that this guy was going to find a great job and jump-start his career to become the catch my parents would hope for me…. And the hopes that the startup I was working for went big and it all paid off in the end. It felt like a bit of betrayal to who I was supposed to become and whom my parents saw me as. Although to be honest, the MBA graduate turned out not to be so bright; so the guilt is no longer there for that one.

Working at a startup is not unlike being a teenager. You are financially unstable; it feels like you’re doing everything for the first time and there is a strange loneliness to the path you find yourself in. You feel like you have some explaining to do. Everything is life or death and it is magically exhilarating. Everything is about the right-now but it is also all about the future.

The uncertainty of “what’s next” is palpable in every conversation. You feel awkwardly slow in a world that is moving faster than you anticipated and, often, you feel like your more grown-up friends are miles ahead of you in the race of life. It all sounds like it should be the best time of your life but yet, somehow, there is that guilty twinge.

After many conversations with colleagues and friends on the subject, it turns out that I was not alone. The majority of us, founders and employees alike, carry guilt around in our emotional backpack – the guilt of having given up whatever we did to be where we are.

In a way, it makes complete sense. Working at a startup, whether you are a founder or not, is like being in a high school garage band: you wouldn’t be doing it if you really didn’t want to. There is a slight smugness to working at a startup that reminds me of being a know-it-all teenager, the feeling that you’re special and somehow “chosen” for a different path in life. Not everyone gets to do what we do, but also not everyone gives up what we do.

I often find myself in conversations about the sacrifices we in the industry make to work at a startup: our salaries, our schedules, our relationships, and often, our sanity. Many of these conversations are attached to guilt.

Parents who feel guilty about the long hours they spend away from their families, women feeling guilty about starting families later in life, upwardly-moving professionals giving up their place in the promotion ladder at a corporate, spouses negotiating salary discrepancies, young men and women saying no to dinners and trips with friends and loved ones because they were overstretched mentally, emotionally and financially.

The guilt attached to all of this exposes how vulnerable we all feel and the, almost redundant guilt, of having chosen this path in life.

So why do we do it? What is so incredibly alluring about the startup risk and why is the plunge into startup life so attractive to us? Why is it that we are so inclined to reject the “normalcy” of the corporate ladder and fling ourselves into the emotional teenageness that is the startup world? Why are we so eager to put ourselves in such vulnerable positions, personally and professionally? Are we addicted to the guilt twinge? Or is this guilt what propels us to make the most out of the journey?

Having now worked through a substantial part of the guilt, or at least enough that I am now aware that it’s there and it is part of what I’m doing, I can now confidently assess its consequences.

During my time at Pollenizer, as wonderful as it was, I felt the most guilty of all. I was so involved in giving this job my absolute all that I was being a bad daughter, a mediocre sister and a truant friend, all to serve this very self-indulgent experiment of living my startup dream.

The general feeling was that we were all the same proverbial boat; we were all working through the guilt of imposing our high maintenance dream on our loved ones and our partners in life, be it friends, family or spouses. We would work into the night looking at our watches, attend events with business partners glancing at our phones, we keep reminders of our bigger dreams to get us through the chronic burnout and exhaustion.

But in the end we are doing it for ourselves. So is it really a sacrifice? The salaries, the promotions, the relationships, the families, the stability… all of it.

Are we really giving up those dreams or should we just see it as a necessary investment in the potential future? Whatever the case maybe, the journey would feel much less lonely for us if we all came out of the guilt closet and felt the freedom to share how we feel without the fear of it being seen as weakness.

I wish all would acknowledge that startup life is as much an emotional journey, and a tricky one at that, as it is a professional journey.

How wonderful would it be to go through startup life guilt-free? How amazing would it feel if we embraced these feelings of vulnerability to bond around a common experience? How much easier would it be if we could talk about these feelings freely and without judgement? What if we embraced thee guilt and the vulnerability as emotional tools of propulsion rather than discard them as signs of weakness?

Then living a startup life will no longer be a guilty pleasure.