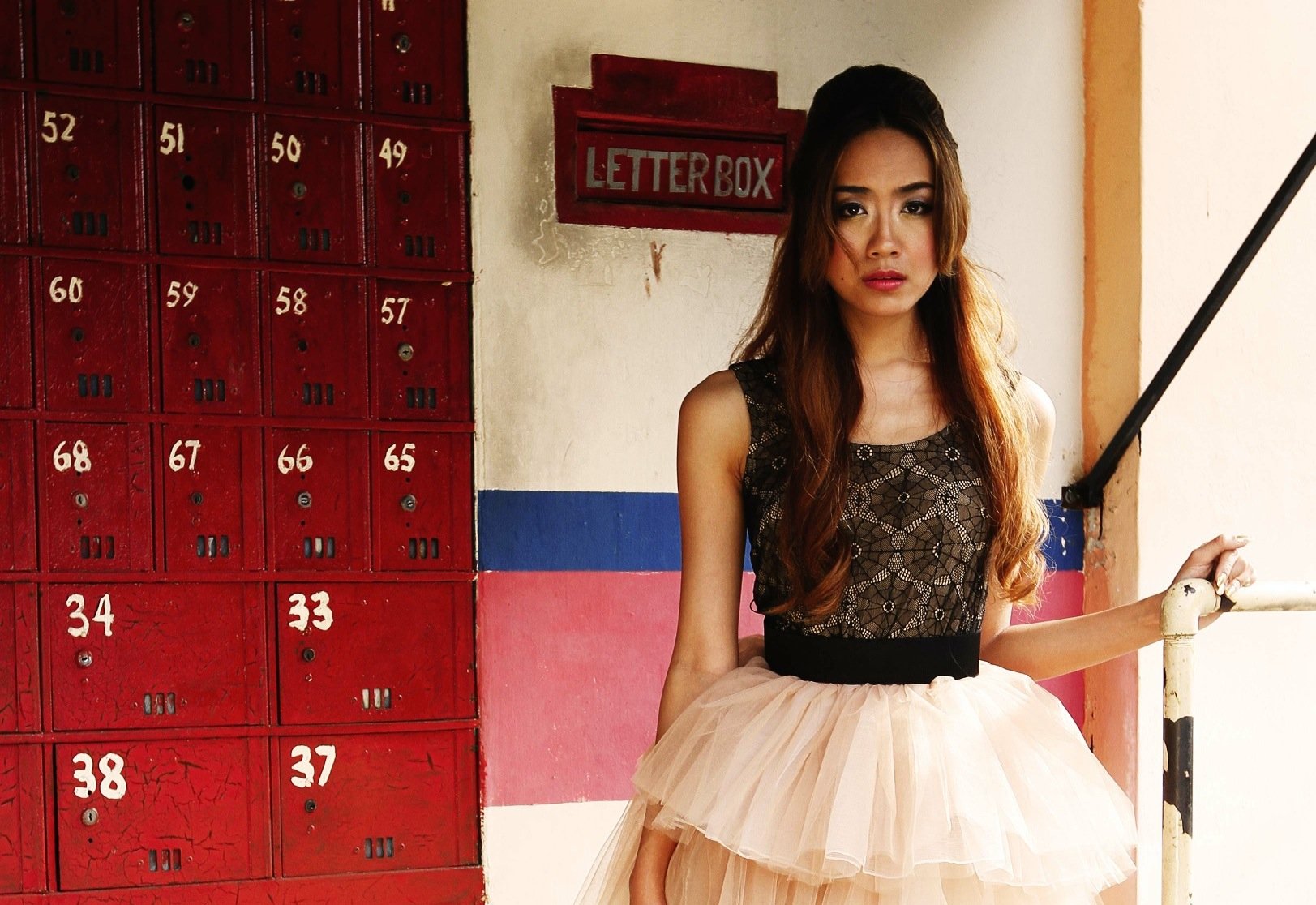 StageLabel, an Australian startup that builds on the traditional idea of crowdfunding but focuses on the fashion industry, has just introduced a new feature called ‘Concepts’.

In a mission to bring democracy to fashion, StageLabel is offering its Community of fashion enthusiasts the chance to vote, support and select which designs will make it to the next stage – the StageLabel Project.

Once a Concept receives enough support from the StageLabel Community, the team works with the designer to create their StageLabel Project. In this stage, community members get to back the projects they love, help designers reach their targets and speak to designers directly to ensure the garment is made to order.

Rohit Bhargava, StageLabel’s Co-Founder, explains that by introducing Concepts, they allow designers to receive early feedback on their garments and allow members of their community to follow and back these garments from an early sketch or sample to a hand-produced garment delivered straight to their door.

“The Inspiration for Concepts came from wanting to provide our designers feedback quicker than our initial process. We wanted to remove all the additional noise and focus on their “MVP” – which for them, is the design of their garment,” he says.

“If they receive enough support to move on to the next stage (creating a Project), our community has essentially validated their design and we then work with our designer to set efficient price points, targets and marketing strategies to convert that early validation to orders in the Project stage.”

If the designers don’t receive enough support, it shows them that their design perhaps doesn’t resonate with their audience and they can alter the design or focus on other pieces in their collection.

The benefits for designers that receive enough support varies. As Bhargava explains, for a graduating designer like Bronson Atkin, he gets to develop his customer base while a more established designer like Helani Sarath-Kumara gets to further develop her brand and gain a larger audience base.

“Apart from developing their customer base, StageLabel Projects help designers reduce their waste and costs. By knowing exactly how many pieces of any garment they need to produce before doing production runs, we help them eliminate waste from ordering excess material and also help them set more commercial price points since they are able to calculate exactly how much it will cost them to order materials, accessories and produce the item,” says Bhargava.

The biggest advantage that StageLabel’s community members get from voting on a garment is receiving 24 hours early access when that design becomes a Project.

“The majority of our designers make all their pieces by hand and in limited run, so for pieces with a lot of interest in them, getting early access ensures that you don’t miss out on the garment,” says Bhargava.

The launch of StageLabel’s new platform coincides with StageLabel’s showcase on the opening night of FashFest in Canberra which took place last night. Atkin, who was hand selected by the Editor of Vogue to win the prestigious Emirates Italian Fashion Scholarship prize in 2013, showcased at the event, along with Helani Sarath-Kumara who was a Top 4 finalist from the Miss Universe Australia 2013 National Costume Design competition, Adam Liew, a successful Kickstarter campaigner, and Couture designer Aleem Yusuf.

StageLabel has grown rapidly since launching in November last year. Perhaps, their biggest appeal is that the platform does not discriminate. It’s not just for prominent fashion designers, but also for promising ones fresh out of University, TAFE or College, who have no business experience, no capital, just raw talent.

There is stiff competition in the fashion industry; and it’s becoming harder for emerging talent to compete against established brands. StageLabel takes them through all stages of a typical startup – ideation, validation, development, sales.

One of the biggest things the founders have noticed over the past few months is that there is a much larger appetite for fashion overseas. Bhargava says almost a third of their user base come from overseas even though most of their marketing was focused in Australia.

This is one of the reasons they decided to open StageLabel up to accept designers and community members from around the world.

Kudos to this startup. We’ll certainly be seeing more from them this year.

Previous article Uber’s ride-sharing services have not been “banned” in NSW, says David Rohrsheim
Next article ‘More needs to be done to help startups’. Like what?
Via News & Analysis
Tags AustraliaCrowdfundingfashionStageLabelstartup