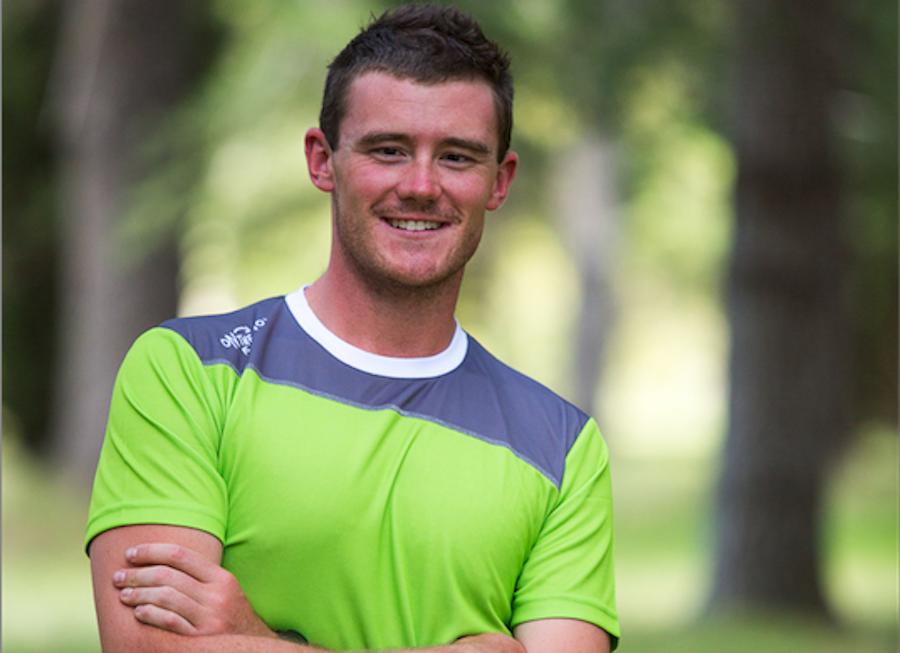 Nothing in this world angers me more than someone fronting as a charity to dupe people out of their money. Unfortunately, this is a common occurrence. The latest fraudster to roam our shores is someone who has used at least two separate monikers in attempts to extract money from Australian companies. The unknown culprit is specifically targeting ecommerce startups and small businesses.

A man going by the name of Dennis Wagner approached Canberra based startup OnTheGo Sports, founded by Mick Spencer, to place an order through their promotional items arm of the business. The transaction for all intents and purposes seemed quite stock standard. Wagner, as he called himself for this sting, enquired and eventually placed an order for stainless steel water bottles for a charity. As you can see by the email thread below, Wagner even went back and forth bargaining with sales representative Ben to get the best price possible.

In the end, an agreement was made and an order for approximately $18,000 was put through. It must be noted that OnTheGo are no longer what you would consider a green startup in the ecommerce space; and so in accordance with their systems and processes, before beginning work on the job for the water bottles a 50% deposit was required. After some minor errors with the credit card provided, $9,000 was taken in two separate transactions and work began on the job.

Emails Conversation Between Ben and Dennis by Mathew Beeche

The water bottles were being made for the St Dominica Childrens Home located in the West Indies. Once again, creating promotional sporting items for overseas customers and charities to be delivered overseas is within the scope of work carried out on a daily basis for OnTheGo. In fact, the company supports kids’ education programs in Fiji and other parts of the world through their foundation.

When it came to delivery of the job, Dennis Wagner asked if he would be able to use his own courier company and have OnTheGo add the cost to the final invoice. Again, there was nothing too out of the ordinary here with larger customers doing the same type of thing occasionally. Wagner had also fed the staff at OnTheGo a story about how he travels back and forth between the US and Australia, and was using a US-based company to send the items. The freight company invoice for Optimum Freight Forwarders arrived as Wagner said it would and the items were organised to be shipped. However no freight company turned up.

A copy of the invoice sent by Optimum Freight Forwarders.

It was around this time that both OnTheGo’s general manager as well as founder, Spencer, became aware of the stock that was not being picked up and the fact that nobody was returning calls anymore. Spencer then received a call from Westpac bank saying they were reversing two payments from the company account totalling to $9,000 because they were made from a fraudulent credit card. It was at this point puzzle pieces began to thread together and Spencer started to do what any founder-turned-Private-Investigator would do and Google all the different chunks of information he had at his fingertips.

Through this process Spencer was able to find a Queensland number and contacted the person, posing as someone wanting to book freight services at first, whilst the original sales person (Ben) listened to the person on the other end of the phone and was confident that the man talking was Dennis Wagner – the guy he had been dealing with. Shoe String attempted to contact this number several times yesterday and it seems it has since been disconnected or taken off the hook.

We can confirm, however, that this exact phone number enabled us to locate another would be victim of Dennis Wagner. In this circumstance, the business owner who we will only identify in this post as Donna states that she received a call from a man identifying himself as Reverend Gordon Wallace from a Church Organisation requesting a large amount of unbranded promotional items – the same situation as OnTheGo. But when Donna was looking up the address given, she discovered it was a hair salon in Toowoomba, not a Church Organisation.

Wallace or Wagner is most likely neither; and whilst to some people, the USD$2,8010.47 that was duped out of OnTheGo may seem like a small amount in the world of fraud and espionage, the reality is the situation has ended up costing Spencer’s business around AUD$25,000 once you factor in the $18,000 worth of stock that the business hasn’t sold, a further $3,000 in payments once the invoice for delivery was converted, and about $4,000 worth of wasted staff hours in trying to rectify the situation.

It all seems a little too elaborate a process to go through for a $3,000 pay day, but with information on a startup and small businesses operations being easily accessible on a company website these days, it is easy for would be criminals to build trust and rapport.

Startups that have a combination of payment options and levels of services in their business need to be vigilant about sticking to their systems and processes, because sometimes even bending your own rules in an act of good faith to accommodate a priest can send even the savviest small business owner broke.

Previous article The death of Uber is coming, if NSW Taxi Council get their way
Next article Startup disrupting startups: GroupDiner takes on Dimmi
Via Profiles
Tags Australiafraudmick spencerOnTheGo SportsScamstartupswarning