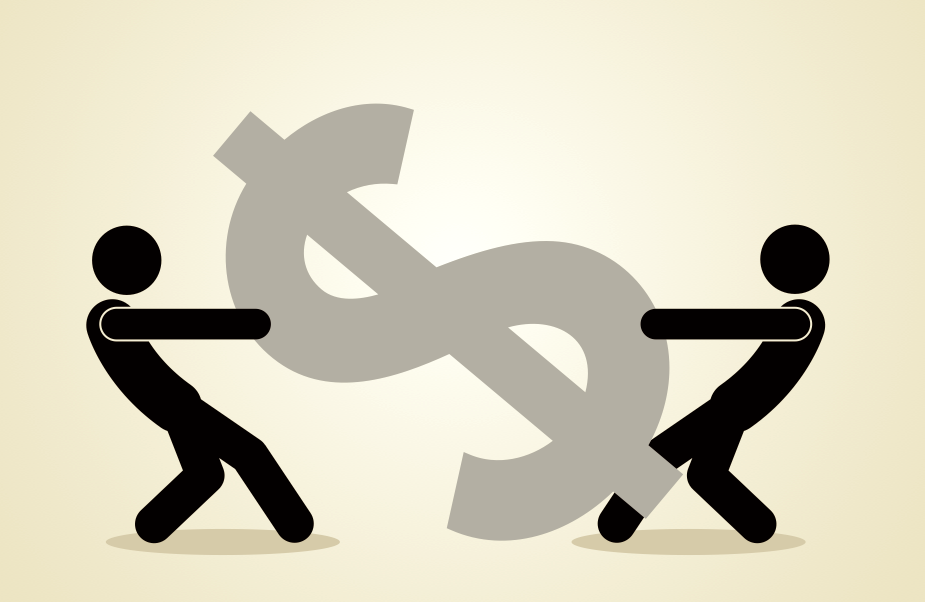 The National Commission of Audit has released a comprehensive report, titled Towards Responsible Government, examining how our government is spending taxpayers’ money and what can be done to “ensure that spending is placed on a sustainable long-term footing” and safeguard Australia’s economic prosperity.

In order to help achieve savings sufficient to deliver a surplus of 1 percent of GDP (Gross Domestic Product) by 2023, the Commission recommends the abolishing of Innovation Investment Fund, Commercialisation Australia, among other grants.

In Phase One of the report, it states that the government is currently allocating approximately $9 billion a year towards Australian research and innovation. The Commission articulates that they support the investment but feel that “a more strategic, whole-of-government approach to the funding of research and development” is needed.

This would involve “reducing duplication in grant processes, better aligning research programmes to the Government’s policy priorities, and ceasing a range of industry-specific programmes.”

According to PwC’s Google commissioned report The startup economy, the Australian startup sector has the capacity to deliver $109 billion to the economy and create 540,000 new jobs by 2033. However, the Commission sees no public benefit to these funds, stating that “any profits arising from these new ideas remains with the business”.

“The process of commercialising new products can often be a difficult one. However, skills and finance can be acquired from the private sector, and there is no clear reason for the Commonwealth to provide this assistance in competition with private sector providers.”

This statement coincides with Nitro Founder and CEO, Sam Chandler’s view that there needs to be stronger private sector in Australia. At the moment, late-stage startups can’t raise Series B or C in Australia, though raising Series A is significantly easier than five years ago. Chandler made the point that the government needs to do something in the realm of policy to encourage investment in innovation.

In what can be seen as reverse logic, if the government does act on the Commission’s recommendation to abolish public sector funds, then perhaps it would be the push we need to help grow our ecosystem faster? It’s been argued that we need to demonstrate to investors that we’re worth investing in. This requires creating a self-sustaining cycle of success and support, so that they know returns will be made.

There are mixed feelings towards public versus private among the startup community. Many believe that support is needed both from the public and private sectors. Others like Co-Founder of Pollenizer, Mick Liubinskas, believe we need to shift our focus away from external funds and towards internal sales.

An interesting point made in the report is that despite having a rightful role to play in society, governments “are a supplement, not a substitute for markets”.

“A market-based society with a meaningful role for government is a proven way of boosting living standards, increasing well being and ensuring equity while ensuring hard work, risk and innovation receive their just reward,” it says in the report.

This line of thinking has been expressed by many in the startup community. BlueChilli’s Founder and CEO Sebastien Eckersley-Maslin, stated in a previous interview that while communities with government support are easier to grow and prosper, “for a community and ecosystem to survive, must do so without government support … it must not rely on any third party or any external driving force because it’s too unpredictable.”

It will be interesting to see how the government responds to the Commission, and how the startup community adapts itself to changes that may take place. More will be revealed when it comes to light.

Feel free to contact Shoe String if you have a strong opinion on the matter.

Previous article ‘More needs to be done to help startups’. Like what?
Next article How startups can leverage Facebook’s new algorithm
Via News & Analysis
Tags Budgetfundsgovernmentinnovationstartup