Is another $1 billion deal about to go down? YouTube to buy Twitch? 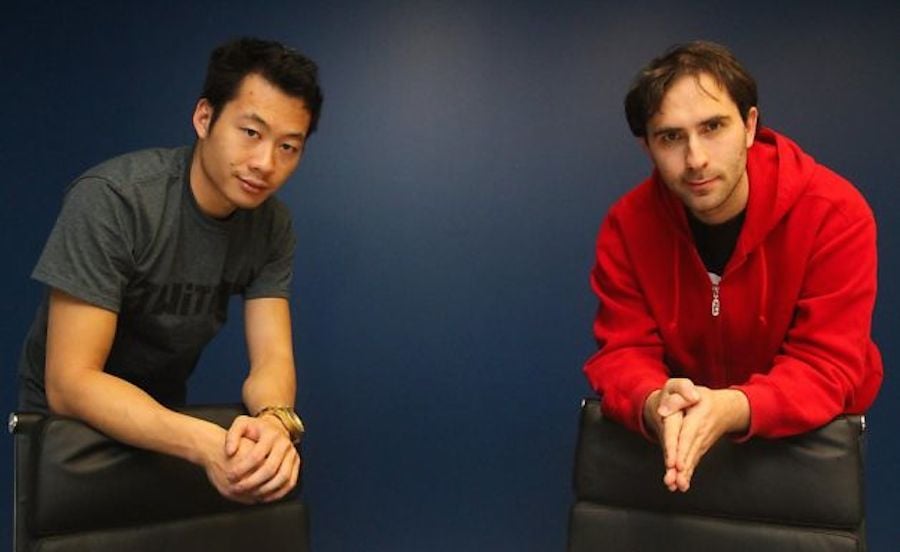 If you have never heard of the juggernaut that is Twitch, then it’s highly likely you are not a massive gamer. Twitch was founded by Justin Kan and Emmett Shear in 2011, and is one of the first websites to host live streaming user-generated video, of video gaming.

Twitch has raised to date around 35 million dollars in funding and, as reported by Variety today, attracts around 45 million users per month, which attributes to 1.35% of all downstream bandwidth on North American fixed-access broadband networks.

According to reports, YouTube is set to acquire Twitch in a $1 billion all cash offer; and if it goes ahead would be one of the most game changing deals ever completed by YouTube. Already YouTube dominates the streaming video market with their own platform attracting over a billion users globally each month – so this deal raises questions as to whether allowing this deal to go through would raise anti-competitive issues.

Sources say that YouTube is preparing themselves to be put under a microscope by the Justice Department to determine whether such issues would cause concern in the online video market.

If it does go through, however, YouTube will capture a section of the market that is not only popular, but highly profitable. Twitch has developed a tight advertising model which leverages off every aspect of their assets and Gaming Companies are willing to pay a premium to get their brands in front of a highly engaged audience. That pretty much guarantees a return on investment.