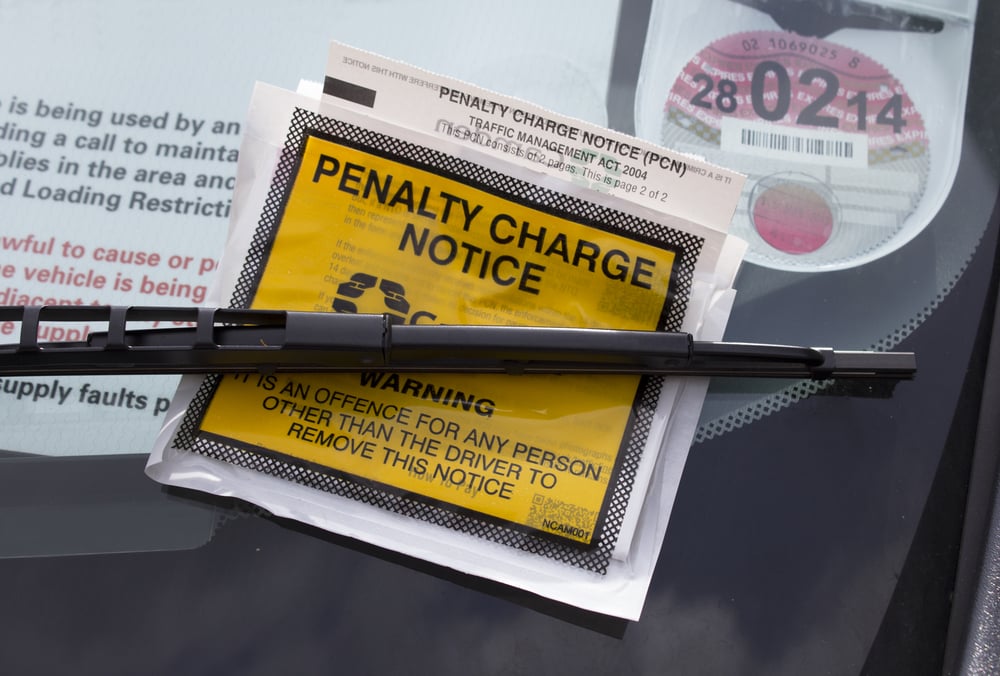 The drama continues. It’s been reported that around 50 Uber drivers have been issued fines of $1,732, with repeat offenders threatened with fines of up to $8,000 for each offence.

Representatives of Victoria’s Taxi Services Commission have executed what appears to be an ‘undercover operation’ – using the app sneakily to identify ‘offending’ drivers and slap them some hefty fines.

A fine letter has been published by one driver on the whirlpool forum. The legal basis of the fine is ambiguous in the letter, suggesting that anyone who offers lifts and isn’t registered as a taxi driver is essentially ‘carpooling’.

For those who missed the prequel, NSW Taxi Council and Victoria’s Taxi Services Commission have been lobbying against ride-sharing services – namely, apps that allow motorists to offer lifts in exchange for money.

Although they are finding ambiguous laws to justify their objection, this is more likely about how innovation is threatening the taxi industry. (More information is available in the following articles The death of Uber is coming, if NSW Taxi Council get their way and Uber’s ride-sharing services have not been “banned” in NSW, says David Rohrsheim.)

The legal provisions, established decades ago, that prevent people from offering lifts is well-intentioned and essentially guards passenger safety. Although I’m sure all our mums have told us not to take candy or get into the car of strangers when we were young because it’s a ‘big bad world’ out there, the fear mongering around Uber is more likely about money than safety.

Uber’s drivers go through police checks and have to abide by some strict policies, as do taxi drivers. The difference, at the moment, is that we are yet to hear about an Uber driver behaving as badly as taxi drivers like 55-year-old taxi driver Nicholas Charles Brown who, according to The Sydney Morning Herald, was “overcharging, short-changing, smoking, failing to assist a pregnant woman, being rude, aggressive, not knowing the way from the city to the airport and ‘consuming alcohol and driving recklessly whilst conveying passengers’.”

Unfortunately, the thing about the ‘fining’ strategy is that it works. We all drive a little under the speed limit even on an empty road where there are speed cameras. We can’t blame Uber drivers if they run away.