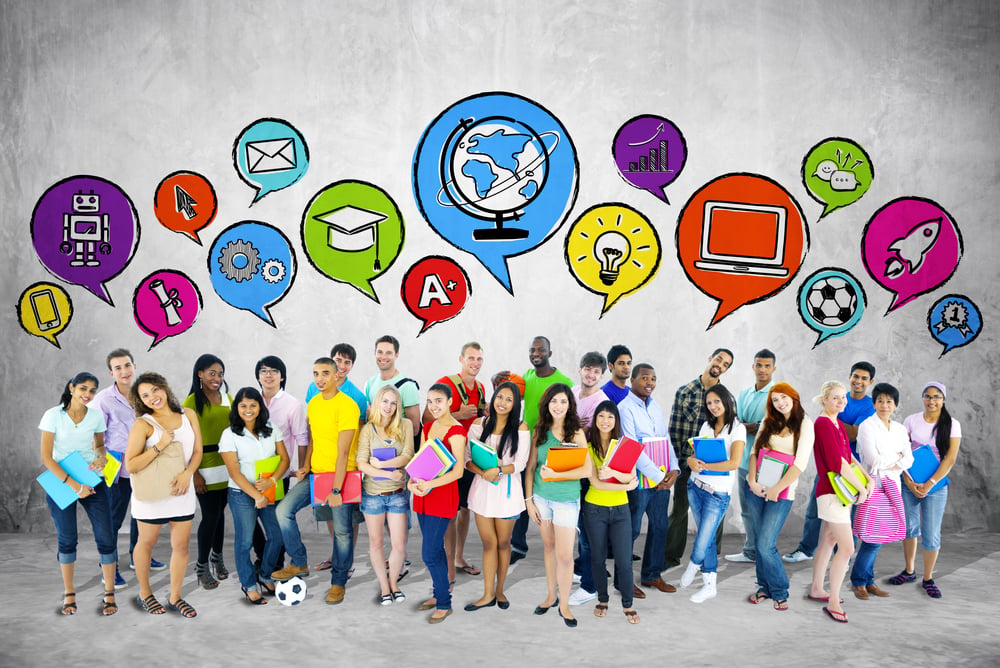 There are currently over 7 billion humans on earth, and over half of that population sit directly above Australia on the map. Asia is full of opportunities for expanding Australian startups, so why is it that we head straight to the US market to grow and scale our ventures instead of looking in our own region first?

To be fair, I can probably answer that from my experiences this week being immersed in the Asian startup ecosystem. Currently startups, investors, corporates and media are all in Singapore for the tri-annual Startup Asia conference hosted by Asia’s largest tech and startup publication techinasia.com.

What would my answer be?

First that culturally we are more comfortable in America because we have more touch points with them through things such as our media consumption, celebrity, tech journalism and hear more success stories coming out of the Valley than anywhere else in the world. This makes it seem like a better fit for us, something we should be more comfortable with.

The second (and in my opinion the most logical explanation) is that we do not know about what’s happening in Asia, who the investors are, or what the rules are from country to country. The lack of knowledge is forming a false notion that the Asian market is harder to crack and less accessible for those who are not … well, Asian.

However, this sentiment could not be further from the truth. In fact, the amount of entrepreneurs from the USA, UK, other parts of Europe and South Africa currently creating startups out of locations like Singapore, China, Indonesia, South Korea, Japan, and Hong Kong is actually mind blowing, and many of them started their venture in their own countries first before expanding into these markets.

According to techinasia.com editors, there are some clear verticals that would be front runners that Australian entrepreneurs already playing in that space could capitalise on. Medical is a massive one, Education is another, followed closely by Media.

Vanessa Tan from techinasia.com also stated that in most Asian cultures the role of family and remaining connected with family is extremely important, and Australian businesses that are playing in that space – for instance, Pushstart graduate TinyBeans – would find a strong following in many countries across the region.

Another aspect about setting up a complementary base in Asia is that many countries – especially Singapore – have robust infrastructure in place to not only support innovation and entrepreneurship – but drive them. Rebates for setting up an office, rent, employing people and buying equipment are just the tip of the iceberg when it comes to initiatives that some governments in Singapore have to encourage positive cash flow.

In the 2012 Asian Century Whitepaper, there was a lot of theory and talk about what would be happening over the next 7 years to have a strong relationship between Asia and Australian businesses. In my opinion, from an enterprise perspective, we are moving ahead in leaps and bounds. This is evident from the amount of corporate expats you see working on deals across the region on a daily basis.

However, when it comes to the startup space, it appears that most of us are at a stand-still. I am sure there are a select handful that are doing great things right now such as PageUp People who play in the Talent Management space, but off the top of my head the only Australian based and founded startups that are really scaling in Asia and making significant fast growth sales from people within the region are outsourcing marketplaces such as Freelancer.com, 99designs and DesignCrowd.

The fact is, the reasons we have come up with as to why an Australian startup would not succeed in an Asian marketplace are not true. Sure, adjustments may need to be made, but that goes for every marketplace.

In the meantime, there are over 4 billion potential customers who own more technological devices than anywhere else on the planet waiting for you to bring their idea to them. In many of Asia’s poverty-stricken countries, there is a growing middle class who spent half a trillion dollars in the ecommerce space alone last year.

Maybe it’s time we stop thinking of Asia just a place with nice beaches we frequent for a quick holiday, and instead ask ourselves is this the growth engine that has been right under our noses the entire time?