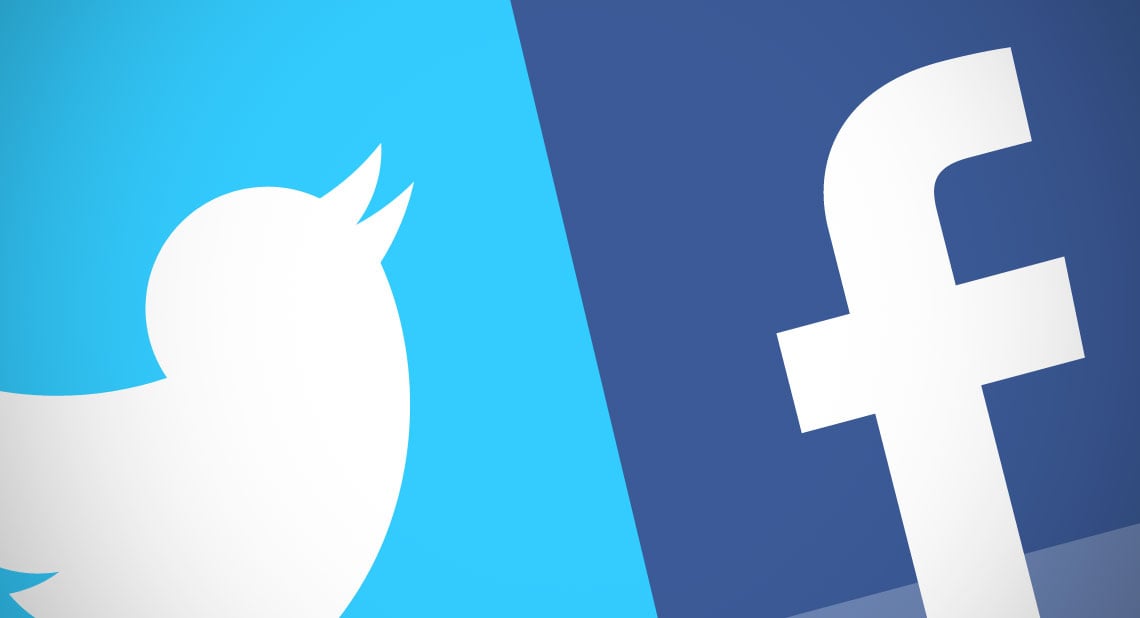 Over the last few months many tech news outlets reported that Twitter was working on some new “possible” layouts. Some were even being tested on some accounts – for instance, our @shoestring_au account was one of the first lot to go through the “change” and in turn caused our Editor, Tasnuva, to have what I can only describe as part meltdown, part homicidal rant.

I am guessing the reason behind that rant was because Twitter now looks, in my opinion, way too busy. Plus now we have an issue where we need to get a better background image created, as the masterpiece we created for the old background with those dimensions on Canva now looks like a pixelated hot mess.

I guess now we can officially say goodbye to old Twitter as we know it forever, with the new design being rolled out globally over the next few weeks to everyone. The official statement was made by David Bellona a designer at twitter on their official blog.

There are some great things about the new design, however, with some pretty cool features that, for the businesses out there, allow you to cut through the noise.

I am going to be presumptuous and suggest that this is phase one of a plan that is aimed at increasing ad revenues across the twitter platform. There is definitely more space on the screen to play with now and the responsive design allows for some really creative ways to integrate branding into timelines.

Previous article Scale your startup through outsourcing
Next article Atlassian valued at $3.5 billion, highest ever for the company
Via Profiles
Tags ad revenuelayoutmediasocial mediastartupstechtwitter