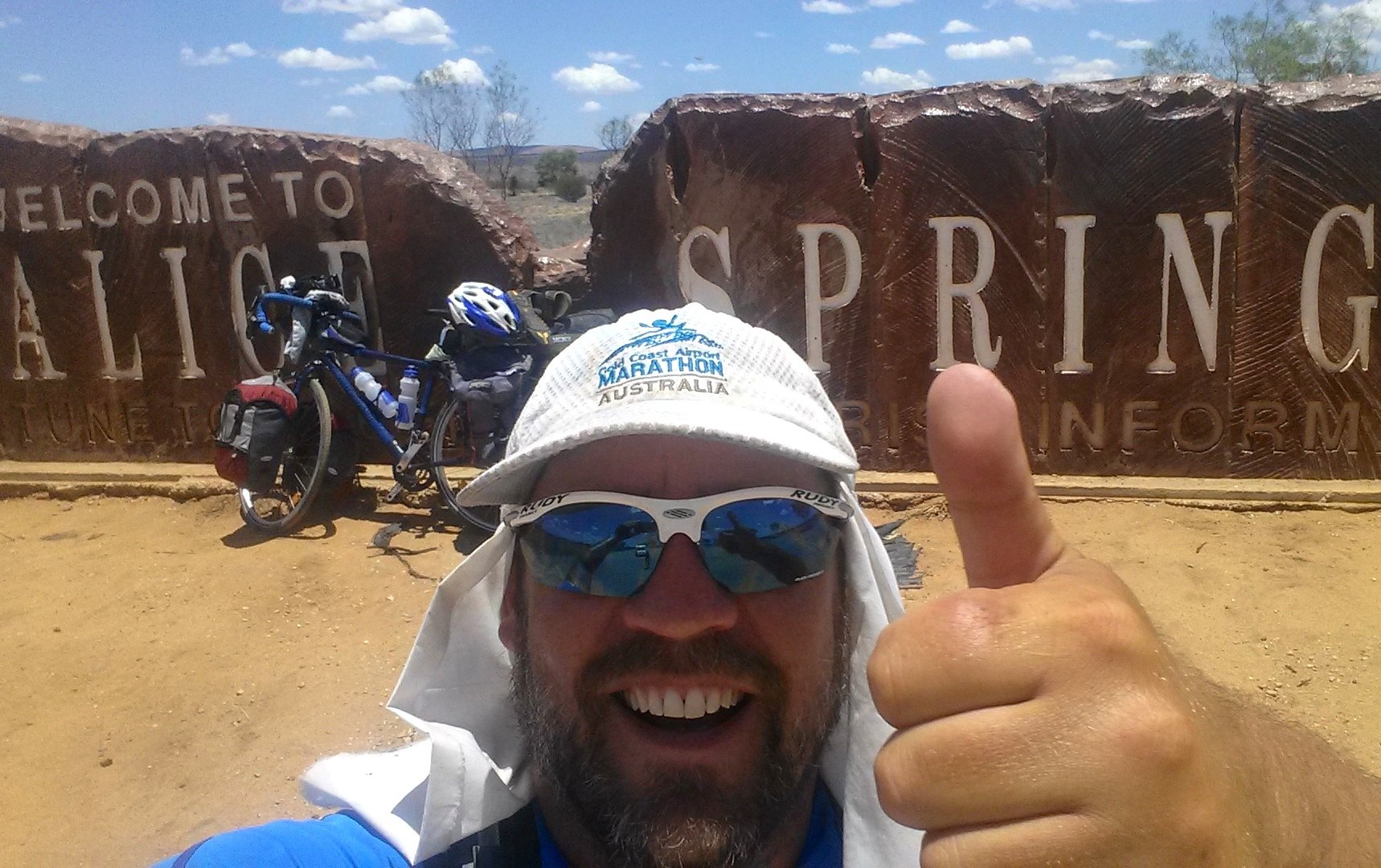 Avid traveller and entrepreneur Phil Grech experienced the harsh realities of doing business in the online marketplace, but managed to persevere. He moved to Australia from Canada 10 years ago, after getting caught up in the short-lived dotcom bubble of the 1990s.

Since arriving in Australia, Grech has been responsible for high profile projects including Foxtel, Basel II at NAB and the Harvey Norman roll-out. Carrying his credits with him, Grech is onto his next venture – Thubit.com – a travel tech startup currently in its beta phase.

While there are many travel applications that aggregate data, there was yet to be a platform for travellers to organise their entire travel experience under one digital umbrella.

In a single sentence, Grech sums up Thubit: “We’re trying to consolidate a whole bunch of travel services like accommodation, travel management, and social networking, and have all of those aspects available under one roof.”

Grech has set his sights on the travel industry for very specific reasons, stating that, “It’s the world’s biggest industry.”

He isn’t wrong about that. According to the World Travel & Tourism Council, in 2011, the travel industry was twice the size of automotive manufacturing and had an employee base that was six times larger worldwide. Travel outranked other major industries like financial services, communications, mining, chemicals and other forms of manufacturing.

While it’s still in its beta phase, Thubit is inching closer and closer to not only its launch, but world domination. The platform has been designed in the spirit of LinkedIn, being oriented to the needs of businesses while catering to the travel consumer.

From one angle, Thubit can be seen as a discovery platform – allowing users to research their travel interests, get recommendations, and communicate with like-minded travellers. From another, it’s a holistic travel management system – allowing users to book flights, event tickets, car rentals and other travel-related services.

What’s more, the website acts like any modern social network, where users can send messages to like-minded travellers, store pictures and videos and share them with fellow network users.

Gold Coast-based Grech explains, “Everything gets consolidated into the system – your passport number, travel itinerary, etc. [All necessary documentation] is available on your smartphone, so you no longer have to print stuff out and try to make heads and tails of it. It’s all sequential as well. Everything will come to you in set times. For instance, when you’re booking accommodation, the application will suggest accommodations based on where you are at the time.”

In fact, the level of automation that Thubit is successful at managing is astounding.

Further, Thubit analysed its current revenue streams and found one that was more lucrative to focus on – the live event marketplace, or more specifically, global ticket sales. They formed partnerships with various companies around the world – but unfortunately weren’t able to warm the hearts of Australian event ticket mega-corporation Ticket Master.

While this may appear to be a disadvantage, Grech’s enthusiasm and alternate tactics is reassuring. When being interviewed, you get a sense that Grech is an idealist and anarchist synthesised into a tech entrepreneur.

As the Founder and Chief Strategic Officer of Thubit, Grech hopes to change the perception that Australian companies aren’t interested in overseas markets. In fact, Thubit is willing to chase overseas dollars and they make no bones about it.

He says, “To date, we’ve kept to ourselves and haven’t done much promoting. But we have now launched phase one and we’re one of the largest event ticketing portals in the world. While we are Australian, our primary market is North America and Europe; and unlike other Australia companies, we want to generate wealth back into Australia, not necessarily from Australia.”

Behind the bootstrapped startup is a five-strong, fresh and youthful development team with big dreams of success. Grech acts as the primary voice of leadership and helps keep the team’s eyes on the prize – developmentally speaking, the prize is a product that disrupts the global travel industry.

Although being self-funded is fine for now, Grech aims to raise funds later down the track. He candidly admits that Australian investors are risk-adverse – which is problematic for innovative startups chasing scale. Grech sees the greatest opportunities come from taking risks. And not just any risks; true innovation requires accepting and embracing risks with wide-open arms.

At the moment, Grech is being open-minded and wants to cultivate the right relationships for funding.

An earlier comment on Grech’s anarchistic flair is a truthful assessment, and it certainly doesn’t conflict with his confidence as a businessman. In fact, Grech admits he only pursues what is worthy and what the world will welcome.

With equal confidence, he laments not being able see the full returns of his labour while working for large corporates in the past: “I’ve consulted for a lot of major retailers and banks, so this really is my slice of butter. But I’m tired of working for others and making them a lot of money.”

Underneath it all, Grech wants to create something innovative and help those around him rise up in life. “I want a thousand employees who are happy to come into work every day. I want their families to be happy. We really want to create a supportive network in our community, and if that means helping other businesses and growing our partnerships, then that’s what we’re supposed to be doing.”

His final words at the interview were challenging: “Google was as small as we are once upon a time. So was Facebook, NEC and Intel. Everyone starts from an idea. We’ve shown the world what we can do. People just need to embrace startups; they need to support us so we can save the economy,” says Grech.

And the government, he feels, is not where we should look for support: “I don’t think leadership comes from government. For years, we’ve been asking them for leadership, and they haven’t delivered. So let’s go to the corporations, let’s go to our money leaders and say ‘hey, you guys know how money works, start supporting us properly’.”

While startups have differing views on what ‘support’ means, one thing’s for certain – we need more of it.

Grech admits he’s heartened by global IT hosting company Rackspace inviting Thubit to apply for its Startup Programme, and being accepted. As such, Thubit will receive some of the support it needs at this stage to move forward in its path to world domination.

More information is available via www.thubit.com.

Previous article The Insect Revolution: Are crickets the key to a sustainable future?
Next article Startups and smooth scaling
Via Profiles
Tags