This startup launched in Canberra, got into an incubator in the Netherlands and pitched to Queen Maxima on Demo Day 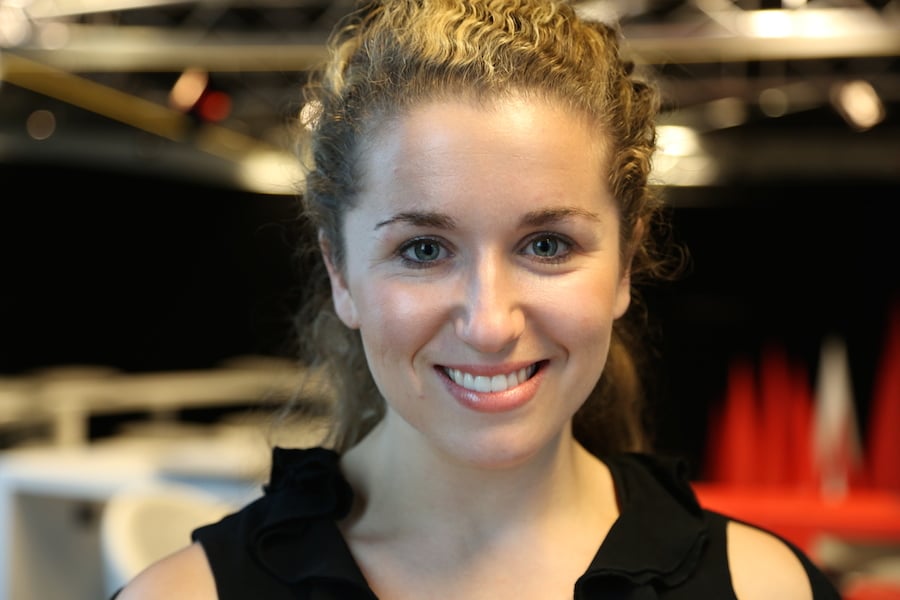 It has been an interesting path to market for the team of Netherlands based startup 7write. Originally from Canberra they took a massive risk a couple of years ago and flew over 16,000 kilometres to Berlin and pitched to be part of one of Europe’s most prestigious accelerator programs.

The venture founded by Paul Hayes, Mark Harrison and Tiffany Hart (Paul Hayes has since departed the business) left Australia over a year ago to join the Amsterdam based StartupBootcamp accelerator program. To date, they’re the second Australian team ever to be accepted.

Hart was the presenter for the business on DEMO day, pitching in front of Her Majesty Queen Maxima. See the clip below – it truly is a special once in a lifetime moment that Hart knocked out of the park.

7write is a self-publishing platform for what is inevitably the next generation of authors. It should also be noted that Australian-based investor Peter Davidson, has previously founded ebook and internet publishing company Ideogue Ventures which he bootstrapped to a seven-figure business in just four years. They are also advised by Derk Haank, CEO of Springer, the fourth largest book publisher globally. Both are massive advantages in getting to market quickly.

The tool focuses on three things; creative assistance, marketing assistance and sales assistance, which is also where the startup makes their revenue. 7write has features that assist authors in developing their characters for fictional novels, while also helping them with vocabulary and synonyms, mind-mapping, and setting out a schedule for their work.

The marketing strategy is, in my view, quite clever and chooses to focus heavily on community. It allow writers to build an audience around unpublished works, feeding them chapters and samples of the book to read before it is published – something that a good friend of mine has  done quite successfully with her own self published book. The company aims to have 200 to 300 new books published via the platform by the end of this year.

When it comes to sales and distribution of the book, 7write charges a fee for submission and then take 10% of the revenue made through the books being sold. Authors will be able to have their books appear on most online platforms available including Apple and Kindle; and customers will be able to order hard copies of books on demand.

Where 7write differs from competitors such as Tablo, Smashwords and BookTango is in their white labelling solution for publishers.

This side of the business is a game changer. Where other entrants to the e-publishing space seek to disrupt the industry, 7write have taken the approach of enhancing it. The ebook market is set to be a $16 billion market by 2016; and by working with established publishers, 7write will gain monopoly in this space as the ‘go to’ tool for the industry.

The startup allows publishers to turn hard copy books into an ebook in a matter of clicks and launch a full scale, integrated marketing campaign across all online book marketplaces and social platforms. This would have traditionally been a time-consuming and complicated process requiring everything from additional headcount and risk of profitability from the publishers point of view. Not so much anymore.

Previous article Stash it or trash it: Sydney startup Stashd gamifies clothes shopping
Next article Will RANGEme cause the buyer’s middlemen to go redundant?
Via Profiles
Tags 7writeAustraliaNetherlandspublishingstartupstech