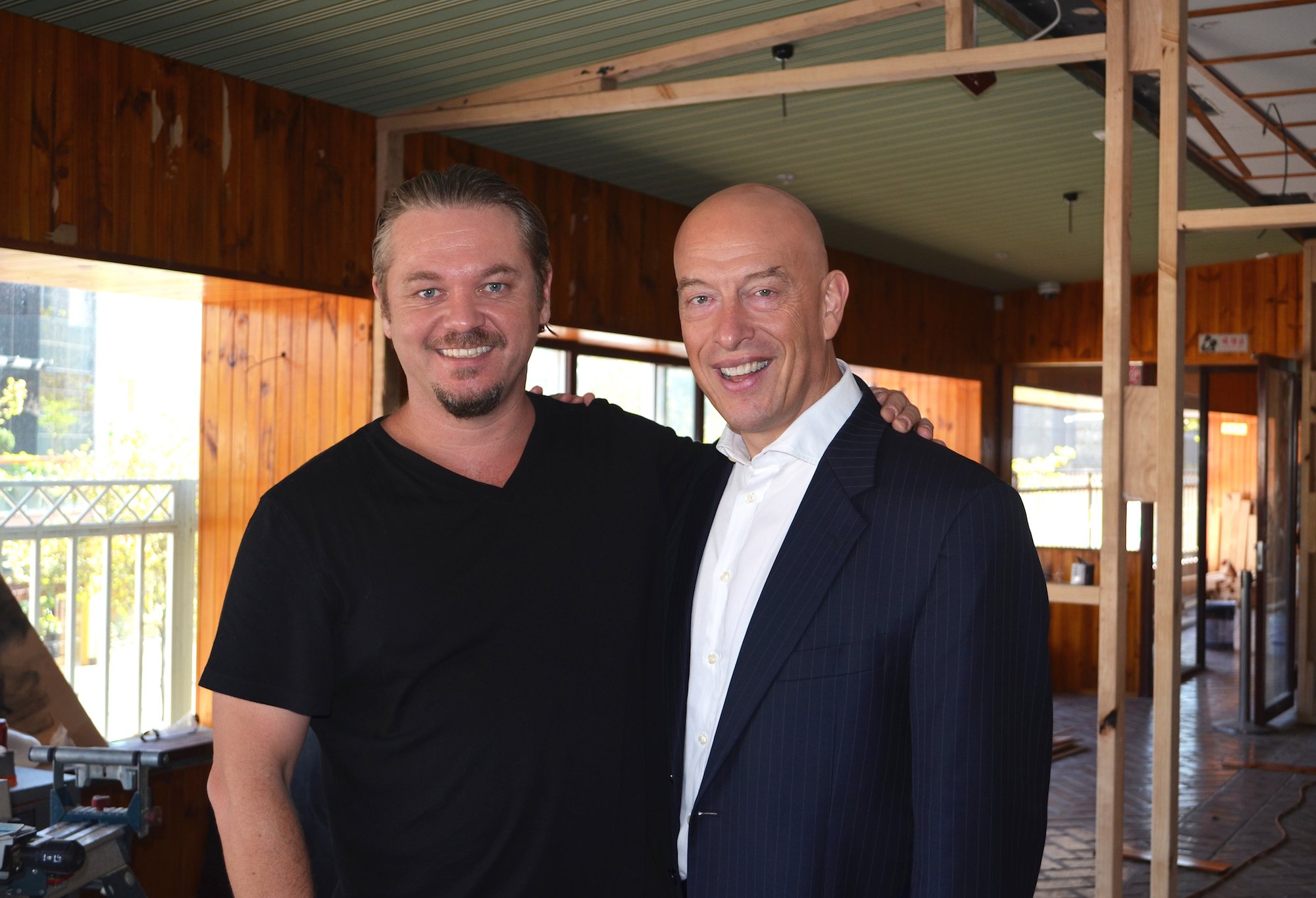 A new development in technology is about to disrupt the global media landscape; it’s technological convergence like you’ve never seen before. What used to be The Piano Room, a Kings Cross-based celebrity hotspot, is now the house of Moment Media’s latest innovation.

Inside what has been named simply, The Studio, is where celebrity interviews, stand-up comedy, music and other live performances will be broadcast to the world. And we’re not talking about a TV station or a radio network; we’re talking about social network broadcasting – meaning that a global audience can tune into what’s happening on Facebook and Twitter through their desktop, smartphone or tablet.

Not long after the advent of Twitter, came what we call ‘Live Tweeting’. Every Monday, Twitter heats up with Australians live tweeting about what’s happening on ABC’s Q&A. To tune into the political conversation, you have to follow the hashtag #qanda. And of course, to participate in the conversation, you’d have to use that hashtag in the tweet. But in this instance, there are two separate technologies that the audience is engaging with – a TV and a smartphone.

With The Studio, the live video or audio is on the same device, the same screen. Social network users can ‘live tweet’ or ‘live post’ below the video or audio. Obviously, the content is not going to just pop up out of the blue; there will be a link that will allow you to watch the content on your own social media page.

It’s like watching TV or listening to the radio with your family, friends and the rest of the world – geographical boundaries are irrelevant. If you’d like to live ‘converse’ with your family and friends only, you can invite them onto your Facebook page via a link to watch the content and comment in your own exclusive ‘no outsiders’ section.

It’s true – the word ‘revolutionary’ is overused, and attached to nearly every new development in technology. The word has indeed lost a bit of its original meaning. But in this case, revolutionary is the best way to describe The Studio. We have never consumed media in this way – where elements of various technologies converge into one. The Studio is a complementary mix of internet, TV, radio, social media and mobile.

The man behind this invention is Sydney-based technologist, entrepreneur and an all-round fantastic bloke, Ron Creevey. He is the Founder and CEO of leading digital media agency Moment Media, and his credits also include part-owner of the late Heath Ledger’s production company, The Masses. Recently, Creevey announced the exclusive social network he built for Australia’s most popular radio hosts Kyle and Jackie O.

He has been working on The Studio stealthily over the past seven months; and yesterday, Shoe String had the opportunity to see the behind-the-scenes action first-hand. What was previously The Piano Room has had its interiors surgically removed, and is currently undergoing some major reconstruction.

Though it’s too early to tell precisely, we think The Studio will have “nightclub meets technology” feel to it, and the location couldn’t be more perfect. There are clear views of the city landscape which lights up at night.

Creevey said he wanted to take away some of that negativity associated with Kings Cross and bring back the A-listers. The Studio may just do the trick.

He also pointed out that he is not competing with traditional media. In fact, traditional media can leverage The Studio to reach a global audience. From a marketing perspective, the potential is enormous. At any given time, there are hundreds of millions of people on social media so content will have a very large reach. For instance, DJs that are popular in Australia will be able to gain worldwide recognition.

Traditional media will continue to have its place. People can still tune into their 8pm TV programme or 7am breakfast radio show. The Studio is just another way of experiencing live media.

This is certainly one of the most – if not the most – exciting innovations of 2014. We are incredibly excited to see the final results, which is expected to be launched with a star-studded bang in July this year.

In the mean time, here are some pictures we took while we were on premises:

Entrance into The Studio. We have been assured that the naked bodybuilder is not a permanent fixture.

VIP Balcony where musicians can chill out and play music. There will be blinds so paparazzi can’t take snapshots from across the road.

Future VIP area for the A-listers

View out the window. Looks even nicer at night.

Broadcast room – where the magic will happen.