Are these ladies the faces of Fast Food for the Next Generation? 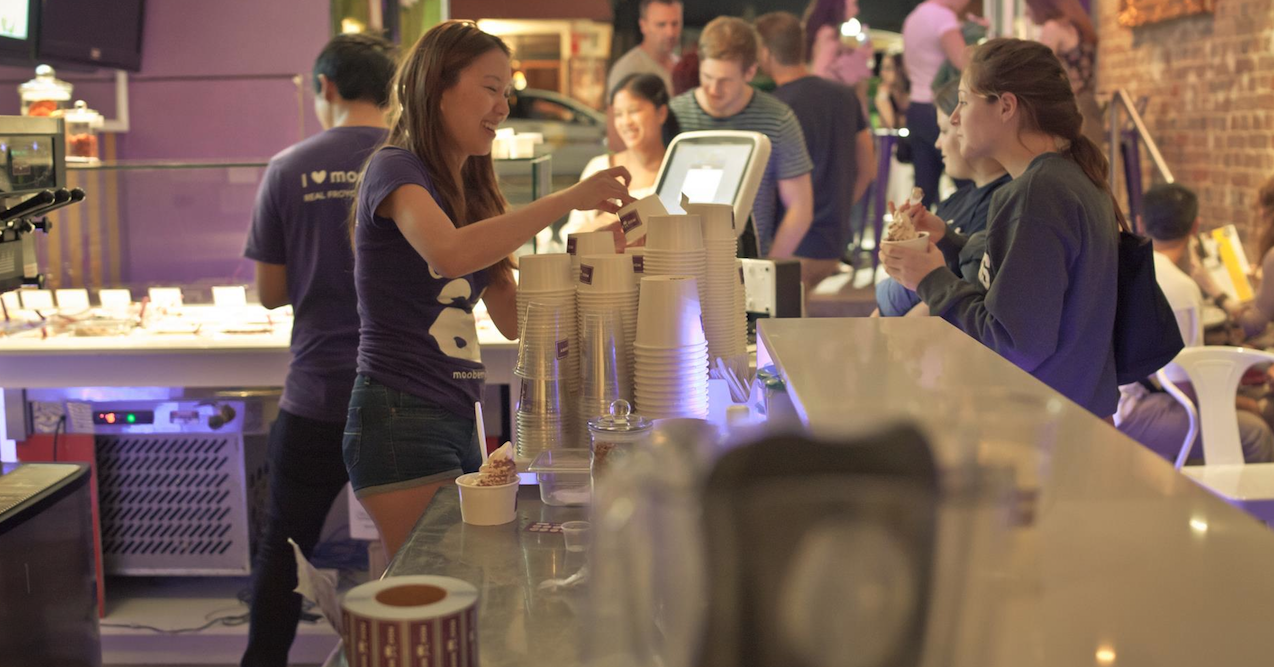 Businessman Ray Kroc joined the company McDonalds as a franchise agent in 1955. He then purchased the chain from the McDonald brothers (Richard and Maurice) and oversaw its worldwide growth. McDonalds, along with KFC, Subway, and Wendy’s, are some of the most recognised names in the food industry across the globe.

Australia has also had quite a few success stories over the years, with the likes of Boost Juice, Zambrero and Healthy Habits coming to mind as examples of highly scalable food businesses that have expanded nationally. When it comes to the up and coming batch of innovators, movers and shakers in the food space, some standout women of generation Y are showing they mean business, having already created millions of dollars in revenue and an expanding range of stores and ventures amongst them in a very short time.

A common theme among them is their understanding of how technology plays an important role when it comes scalability, and they haven’t shied away from using it to establish their competitive edge.

While the ideas are simple, the execution is brilliant; and that is the difference between success and failure. Keep an eye on the following ladies. Their food empires are scaling fast and most likely you’ll be enjoying their products in a neighbourhood near you in the future.

Anna Hopkins is the founder of Wholemeal Cafe in Darlinghurst which, in a very short amount of time, has become an extremely popular destination for health conscious Sydneysiders. Her signature product is the Protein Bread she created. It is being well received not just across Sydney but has interstate health nuts flooding the website to get a piece of the action. Whilst some may say the price is a little on the steep side, the growing popularity of both ventures is proving that HEALTH focused fast food is growing market in Australia.

Thin and Sheryl are founders of Central Ventures

Sheryl Thai and Thin Neu are the founders of Central Ventures, which owns a series of Cupcake stores and recently launched a Schnitz franchise store in Melbourne at Crown Casino. Where many other cupcake ventures have hit the ground running too hard, ran out of capital and liquidated, Thai and Neu have run their own race, scaling at a steady pace and have now begun to diversify their offerings beyond the sweets category. Schnitz has recently opened at Melbourne’s Crown Casino; and from what we have seen, plans to expands to other locations over the next year or so. We predict these two will be a fast food powerhouse like this country has never seen.

Note: The Founders of Schnitz are Andrew Dyduk & Tom Dyduk (brothers) along with their father Roman Dyduk

Last year Janine and John Nguyen launched the first Mooberry Frozen Yoghurt and Dessert store at King Street, Newtown. At the time, it was a crowded market as far as Frozen Yoghurt went and they had a lot of competitors in the area. Instead of getting ahead of themselves and expanding at an accelerated rate like many of the other competitor brands did, they scaled at a manageable rate doing a lot of research and data analysis to pick future locations. This paid off with multiple competitors’ doors now being shut in Newtown and their brand expanding to Rhodes and the North Shore, which houses their three level dessert bar – now a major attraction for locals and celebrities alike. We predict you will see this concept extend even further over the coming year to include a range that goes beyond sweets as they look to expand the brand even further.