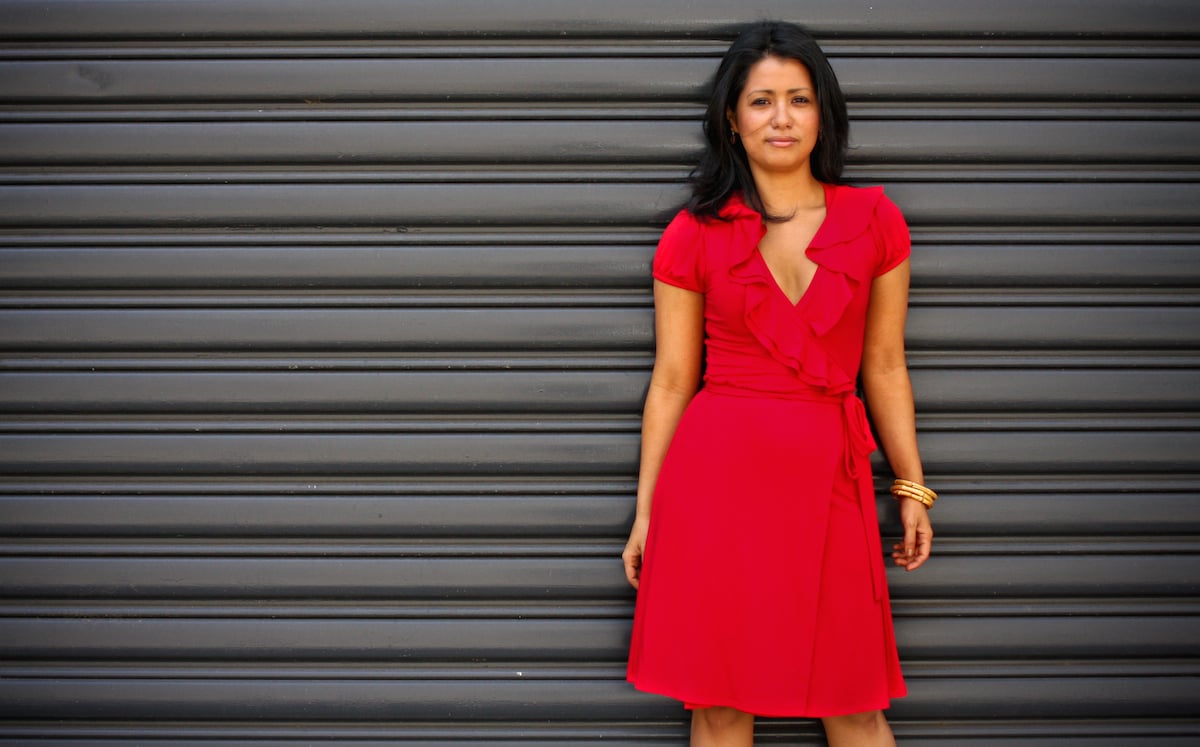 I hate #womenintech. Not the actual women who work in the technology space, but the expression “women in tech.” The more conversations I have about it, the more irritating it is to me.

Ironically, I seem to be encouraging this conversation more and more in the last few weeks. In a weird way, it’s a lot like eating broccoli: the more I force myself to do it, the less unpalatable it eventually becomes.

As a result, I find myself using it over and over – on Twitter, on Facebook, in casual conversations, over drinks, on the phone … However, the crux of the issue is not how often we have the conversation but the expression sitting at its core. The issue is that we are just talking to ourselves.

The reason why I find #womenintech so annoying, and yet so interesting, is that it it has all the intentions of being a great thing but it ends up defeating its own purpose. Instead of being a rallying cry of inclusion and unity, it carves out its own silo for segregation.

You think you’re making a positive change but it ends up doing more harm than good. It’s the artificial sweetener of gender issues. We sprinkle it in our coffee and substitute it for actual action. We are sugar-coating feminism with Sweet ‘N’ Low.

The reality is that when we talk about #womenintech, we are not talking to anyone who doesn’t already agree with you. Yes, we all think that men and women should have the same rights and considerations when it comes to the workplace. Yes, we all agree that there should be protections in place for family planning and personal choices for both sexes. Yes, we all champion equal opportunity for success at work.

We also all consider the fact that women often get the fuzzy end of the lollipop when it comes to career progression as we must physically stop working when and if we want to start a family, whereas it is a choice for men. All these points are true, valid and frustratingly archaic in 2014. However, the advancement seems stalled, at least from this humble observer’s viewpoint, by the echo chamber of #womenintech.

Technology has the suspect tradition of harbouring, and at times encouraging, bro culture. The iconoclastic hero-programmer is mythical, ironic t-shirts and all. Tech companies, particularly startups, tend to breed this type of (unintentional?) closeted misogyny and it seeps in our DNA.

The startup legend of three “bros” hunching over a computer in a studio apartment is burnt into our collective psyche: Jobs and Wozniak, Google’s Larry and Sergey, Mark Zuckerberg and everyone who’s ever sued him. All men. All millionaires. All epic. This leaves us #womenintech with many men to admire but few role models to relate to.

What’s worse, when there is a woman in the mix, it can smell of tokenism and be self-congratulatory to the “men in charge.” So we find ourselves in a bit of a lose-lose situation here. How do we strive for something we can’t see? What are #womenintech to do?

The most problematic element of the #womenintech narrative is that it it is based on the precept that all women who work in technology think and act alike. This is, again, incredibly self-segregatory. By lumping ourselves in a group we don’t allow people to see us for our individual selves. It puts unnecessary pressure on us to be the tree in the forest of gender equality at work, which is an unfair burden.

We have somehow created a Special Olympics for technology in which #womenintech are at a disadvantage and need special consideration. Quick! Someone get a fainting couch. My uterus are weighing down my ability for innovation!

By making the distinction, we have counterintuitively lowered the bar for our own achievements. Women in technology are not a beleaguered special interest group. We are technology professionals who happen to be women. The problem to address here is not one of gender, it’s one of inclusion.

Women don’t need special treatment, we need to be included. And as much individuals are making great strides in this discussion, we all need to chip in at this problem from the inside. We need to stop talking to ourselves, yes. But you need to be prepared to listen.

So what can we do to turn around this ship? How do we remove all the saccharine from the conversation and start a new one when gender is not even an issue? Here are a few suggestions.

1. Show up where it counts.

As much as I love the spirit of women in technology events, I find that they can be a deterrent to the cause. I love the idea of women entrepreneur meetups and networking events, there is a relief in having strength in numbers.

However, the intention of the events and the message they send are two completely different things. In the spirit of ridding an already segregated industry of more silos, let’s concentrate on showing up to the events that are inclusive, not exclusive to women. We don’t need a special playground.

It’s difficult to be confident when you feel the deck is stacked against you. This is why it’s so important to have a trusted sounding board (a friend, partner, colleague) to run things by. Once you’ve get used to saying things out loud and having them heard, considered and validated, it becomes easier and easier to adopt it into your daily behaviour. Start this today.

The term “role model” makes me very uncomfortable. It seeps an air of perfection that is heavily dangerous. However,  there were powerful ladies who have carved the path ahead of us (The Loop’s Pip Jamieson, Shoes of Prey’s Jodie Fox, BlueChilli’s Catherine Eibner and Clare Hallam of Pollenizer come to mind).

Let’s remember that there is a line of emerging talent coming in behind us. Let’s return the favour by making it just a little easier for them.

Let’s change the conversation. #Womenintech is a construct that can be taken apart and put away. This won’t happen quickly, but if we start making changes now, it is only a matter of time before we don’t need to talk about it anymore … and I won’t hate #womenintech.

Previous article The most common mistakes of startup budgets
Next article Uber’s ride-sharing services have not been “banned” in NSW, says David Rohrsheim
Via Profiles
Tags #womenintechstartuptechnologywomen