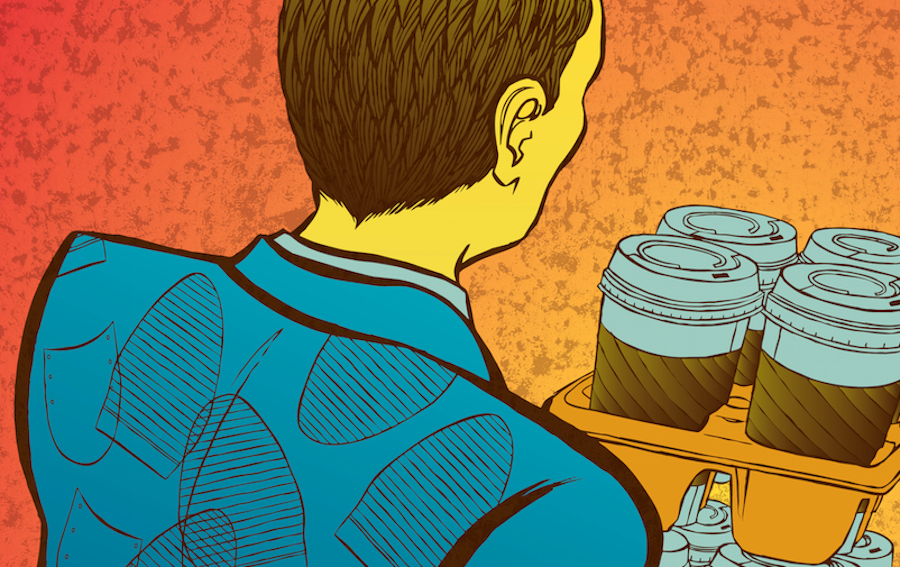 There are many similarities across startups worldwide, but laws differ significantly from one country to another. Australia’s startup ecosystem is starting to scale and we are moving head-first into a disaster that could see founders and their companies being taken to court. These startups will not just be reprimanded for breaching Fair Work legislation, they will also suffer public scrutiny via the media, brand reputation will take a hit and candidate attraction will become a struggle.

The issue at hand is unpaid work.

Three years ago, the startup scene was small, it was not on the government radar. The problem (if you could call it that) with success and growth is that when the sector starts to produce money, when millionaires start emerging from the shadows and build a new industry sector, the public purse looks at ways to not just stimulate growth, but also extract a percentage of that wealth. Fines are part of that bundle, and when it comes to abusing a worker’s rights – they are not tiny.

Whether through pop culture, movies or television shows, Australia seems to have developed a notion that the United States, home of startup meccas such as Silicon Valley have it sweet. They have a culture that encourage internships and have greater flexibility around how those programs work. The reality is America have pretty similar rules when it comes to unpaid work, that are not at all unlike our Fair Work Act.

In Australia, the laws around internships are pretty much the same. There is a growing pattern amongst Australian startups where internships are being seen as a way to take advantage of an extra set of hands to drive a new business forward. When in fact an internship by law should be about propelling the intern forward.

It is an interesting conundrum. Why on earth would you want someone in your business that isn’t contributing more to your outcomes than you are to theirs?

In the 2013 Experience or Exploitation Report commissioned by the office of the Fair Work Ombudsman, there were a number of key findings. One of these findings was that both unpaid trials and unpaid internships were major growth areas in Australia. What was more alarming is that the report also addressed the fact that many international students were paying agencies to place them into unpaid internships.

A shift is coming, however, with the launch of a new lobby organisation called Interns Australia. Co-founded by Colleen Chen, a former arts student who now studies law, told The Age yesterday their organisation will be lobbying around the reality of internships – “long hours, no pay which means interns are afforded none of the protections of an employee, and none of the benefits of genuine work experience.” Chen and her organisation want a clearer path between finishing education and getting a job that does not place the burden of getting experience on young people working for free.

Whilst not denying that there is a definite need for advocacy in this arena, from a business perspective having to pay interns places a substantial strain, that in the startup ecosystem, most businesses will be unable to afford. Aside from partnering with Universities, a middle ground needs to be met that avoids exploitation and systematic use of unpaid workers, but also allows young people to gain experience that is valuable for their future.

We need to avoid the disaster US startups are facing when it comes to employment lawsuits; and the best way to do this is by not following their lead. Doing so is dangerous, and could end up costing you your dreams.