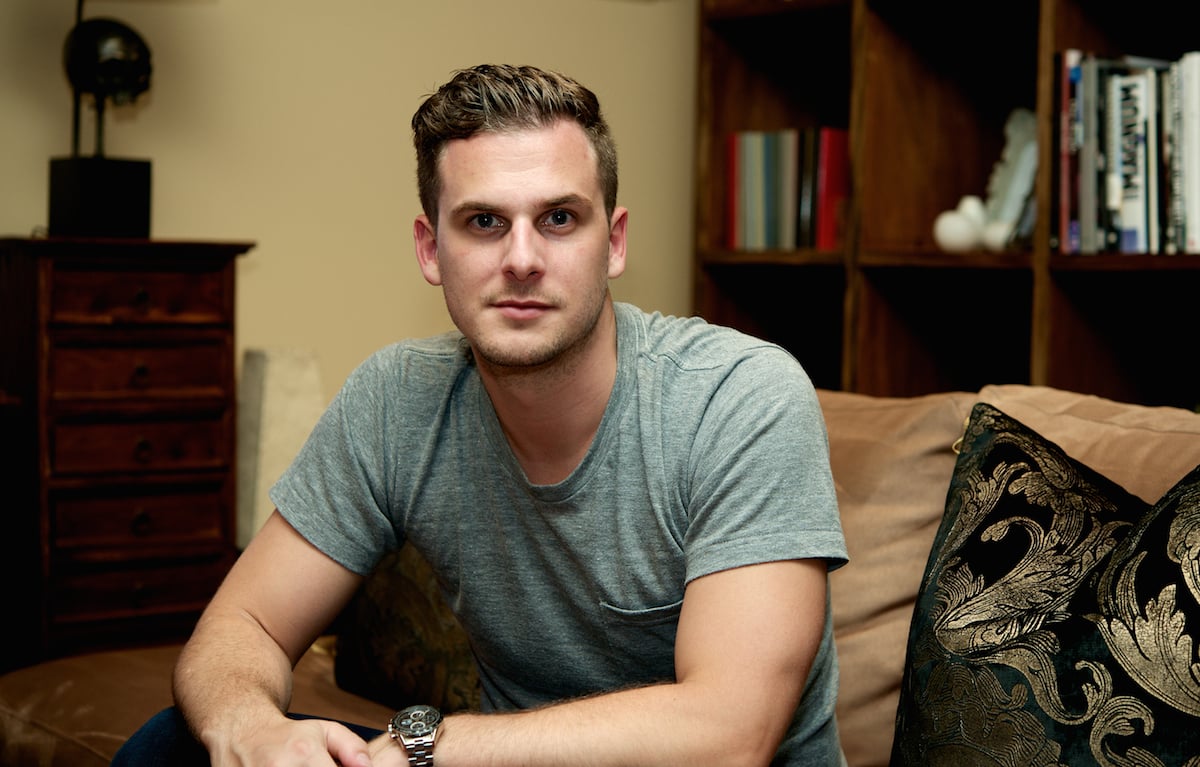 Imagine a world without early termination fees for mobile contracts. That’s exactly what 28-year-old Perth entrepreneur Ryan Gosatti did before creating a platform that brings such a concept to life. Launched in February, swytchy is Australia’s newest online marketplace offering businesses and individuals a way to escape their mobile phone contracts without paying hefty termination fees.

How does it work? Businesses and individuals simply advertise their unwanted contracts on swytchy.com, offer a cash incentive to anyone who may be interested in taking over the contract, and avoid paying early termination fees. Contract seekers can browse through the site, select a contract that best suits their interests, and receive cash for taking ownership of the contract.

“It’s a win-win […] Contract holders get out of their contracts for a fraction of the price, and contract seekers get a short term contract with all the long term benefits and get paid for doing so!” says Gosatti, Founder of swytchy.

Gosatti has always had an interest in technology startups; but it was a recent trip to San Francisco that cemented his desire to build something of his own.

“I wanted to create an innovative solution to an everyday problem, so upon returning to Perth I began actively pursuing my ideas,” he says.

One such problem that he had encountered for many years working as an accountant in the SME sector was having to pay for mobile phone contracts that weren’t being used.

“Staff would leave the business and we would be stuck with a contract, for instance, with 15 months remaining and no use for it.  Unfortunately the only alternative to paying the monthly fees was to pay a massive termination charge to cancel the contract early. Needless to say this wasn’t very appealing,” says Gosatti.

There was a third option – Gosatti could transfer the ownership of a contract to another person or business. But the catch was that he needed to find this person within the confines of his personal or professional network.

“I was talking to a colleague who mentioned they had recently transferred ownership of their mobile phone contract from one employer to another.  This occurred seamlessly and without any penalties or charges.  And the light bulb went off…” says Gosatti.

This is where the swytchy concept fits in – users can advertise their unused contracts to a national audience – reaching further than their personal networks and increasing their chances of offloading their contracts.

“There is presently no active marketplace of its kind in Australia.  swytchy provides consumers with an alternative – a means by which they can get in and out of mobile phone contracts on their own terms,” says Gosatti.

“This takes a little bit of the power held by Telcos and puts it into the hands of consumers.”

Though no dollar values were revealed, Gosatti says the business has been entirely bootstrapped to date. He set himself the personal challenge of getting swytchy off the ground using his own resources.

Not only has he succeeded on this front, he was also able to transform an idea conceived in October 2013, into a commercial reality in February 2014, less than five months later and with the help of a local WA freelance developer – an achievement Gosatti is immensely proud of.

He admits though that raising investment capital is not something he would toss aside as an option.

“I would certainly consider raising capital in the future when looking to expand the business or diversify into other areas,” he says.

Given it’s still early days, Gosatti’s greatest achievement has been getting that first advertisement on the site.

“It confirmed my vision of the need for such a marketplace and gave me a great sense of confidence and achievement,” he says.

On the flip-side, there have been challenges – one being, finding his way through an industry he knew very little about, given his non-technical background.

“The decision to work from SyncLabs (a co-working space) from the very beginning was the best decision I made.  I met my developer there and made other great contacts who guided me throughout the development process,” says Gosatti.

“I would encourage anyone thinking of starting up to visit their local co-working space and try it out.”

Gosatti’s main focus this year is to promote his startup and establish swytchy as the ‘go-to’ place for dealing mobile phone contracts.

Previous article Mentors Australian startups should get to know: Sydney Edition (2014)
Next article Couchelo: Retro furniture and homewares at your fingertips
Via Profiles
Tags AustraliacontractMobileperthstartupswytchyterminationtermination fees