Be prepared and protected: Remote Working 101 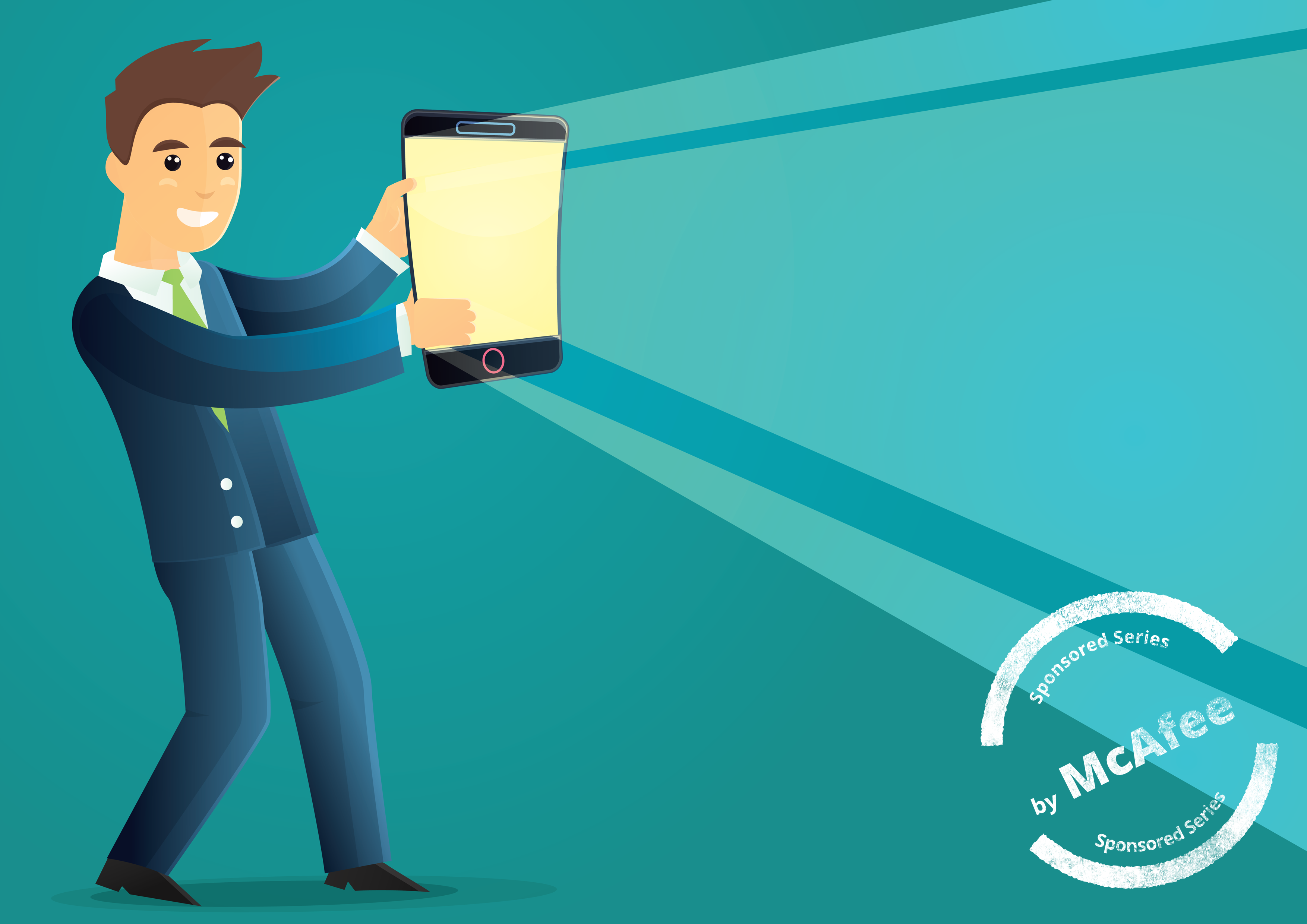 Research reveals almost three in five small and medium businesses as well as startups now have employees who telework to some extent.

CEO Tim Reed told Shoe String, “The link between teleworking and improved business results is clear in MYOB’s research. SMEs whose employees worked remotely most or all of the time were 24% more likely to experience a revenue rise in the past year. 21% experienced a rise, compared to 17% whose staff only worked from the office.

“The link became even clearer when we investigated revenue falls in the past year. 44% of the SMEs without teleworkers saw a fall, versus 30% of those whose staff teleworked most of the time. This speaks volumes as to why empowering employees to work outside the traditional confines of an office is becoming increasingly prevalent. Businesses are realising the bottom line benefits and rewards from more engaged employees.”

Technology has become a key enabler of teleworking and nowadays you don’t need to spend much money upfront to get started. There are plenty of simple free online technologies and applications available such as Skype, Dropbox and Gmail.

However whilst most startups and small businesses are quick to pick up on the convenience of cloud based technology solutions, many neglect to properly protect themselves and their employees devices.

In a report conducted by cyber security company McAfee, it was discovered that almost 10% of startups would experience being hacked in some way within their first year in business, and this continues to increase the older a company gets.

Data loss and Mobile Device Security were two of the top main concerns all businesses should be worried about.

We asked in a recent Shoe String survey what technologies startups used for teleworking. One hundred percent of respondents used email, four in five used laptops/computers and 98% used smartphones. Interestingly, fewer than 10% of respondents used VPN or video conferencing, instead opting for services such as Skype and Google Hangouts.

Given the amount of data – Critical Data – that our small devices hold about the company you own and that at any point of the day various employees and contractors have access to this all over the world, it would be wise to spend a little to potentially save a lot, and get yourself adequate protection from the get go.

McAfee has a range of solutions that can help with that.

Be protected from the start.