Mentors Australian startups should get to know: Brisbane Edition (2014) 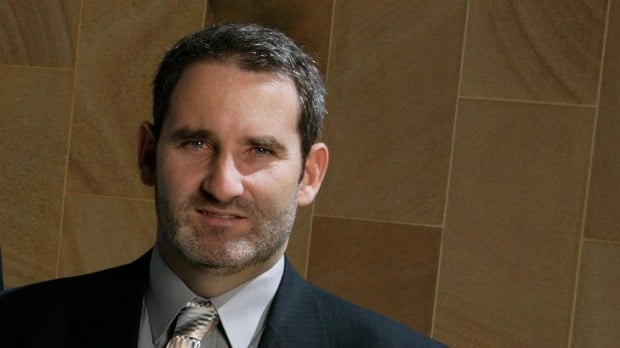 Thriving would perhaps be the best way to describe the Brisbane startup scene right now. One of the most interesting aspects of the Queensland startup ecosystem as an observer is the close relationship that both Brisbane and the Gold Coast have with one another, from Silicon Lakes to River City labs, the entire community seems to have an innate focus on making their state the best ecosystem rather than be distracted by postcode rivalry.

At a granular level, I do believe the same sentiments are felt by communities in other states, for instance Sydney, Newcastle and Wollongong – but some of the various levels of government endorsed programs for startups in the sunshine state show that there is a real desire to make it a destination people want to come to so they can brainstorm, build and execute great ideas.

Brisbane has so many great mentors however like with previous posts in this series, we have chosen to feature 10 individuals or duos that you should definitely be getting to know.

You should also note that in this series we have also left out all official mentors to our own company to negate bias. Mentors all had to be living in the city at the time of publication. We have also focused specifically on the tech space.

Ramine Darabiha is the Chief Invention Officer at Halfbrick Studios, a company well known for creating viral app Fruit Ninja. Prior to this he was at Rovio entertainment, who created Angry Birds, so it would be safe to say that Darabiha knows a thing or two about gaming.

As a mentor he works a lot with startups at River City Labs and imparts his knowledge around building large scalable startups in the gaming space on a variety of forums including global blogs such as ReadWrite and keynote engagement at events such as in the Finnish Parliament. (Darabiha relocated to Brisbane from Europe)

Morgan Jaffit is somewhat of a hero in the Queensland gaming space and is a Director at Defiant Development. Jaffit spends a lot of time educating various media companies of all ages on how to develop their IP for gaming platforms, he is also a mentor with the iLab program launched by the Queensland Government.

Jaffit’s strengths as a mentor are his educational style and his strong skill set in being able to help emerging technologies launch their products in the gaming space.